While not necessarily Superman titles, I do consider the Fourth World books Superman-adjacent, since they did kick off in Superman's Pal Jimmy Olsen.  So today, let's take a look at the series that laid down a lot of the mythology to come. 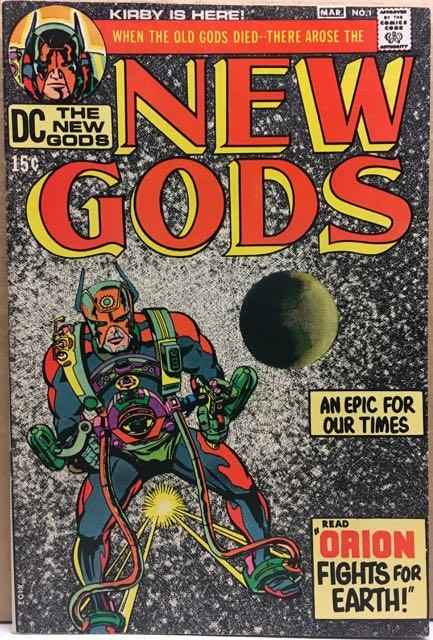 I think out of all the Fourth World titles, this cover is not only a classic, but probably one of my personal favorites as well.  I love the oversized logo, the black and white background, and the oversaturated colors on Orion really pop.  This was one of the last books that I needed to complete the run, and almost didn't get it.  I was going to be out of town and unavailable during the auction at my LCS for this one, so I put in an absentee bid of $30 since the picture wasn't the greatest.  Low and behold, the other on-line bidder stopped at just under $30, so it was waiting for me when I got back into town.  Aside from the small mis-wrap, the books a stunner and I couldn't be happier.  It was one situation where a low-res picture worked in my favor.

The other (relatively new) big dog from this series is the 1st appearance of Steppenwolf, in New Gods #7 from March 1972. 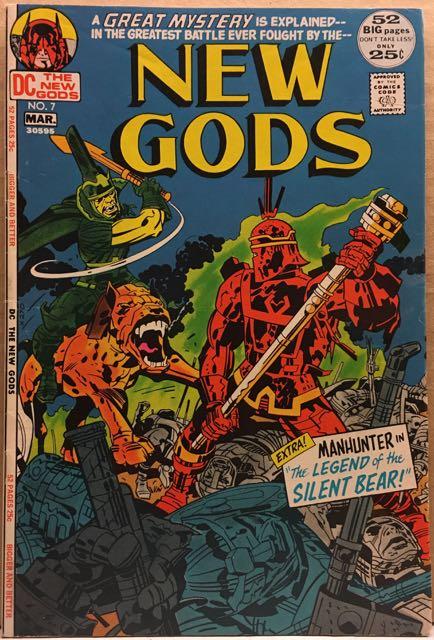 I picked this one up well before the movie hype, so it only cost me $10.  I still can't believe how cheap the DC Kirby stuff was going for, not even 5 years ago.  This cover is not one of the stronger of the run, as the coloring on this one just seems to mute all of the detail.  At least Steppenwolf made the cover for his 1st appearance!

Finally, we have what is my other favorite cover from this series... 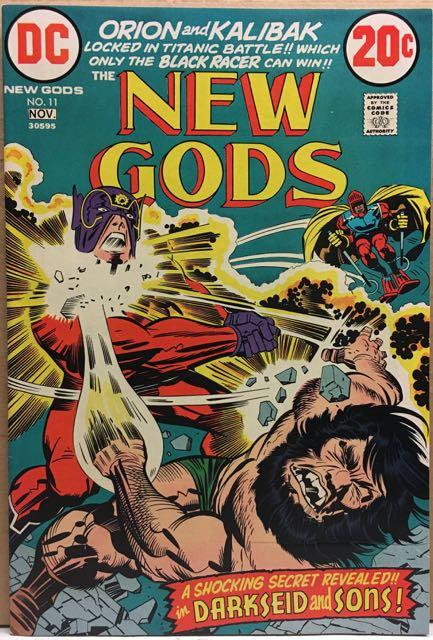 It's a great action packed cover, and in my opinion, the only thing keeping it from legendary status is that the Black Racer is in the background.  Imagine this cover with an imposing figure of Darkseid in his place, watching his two sons go at it.  I realize that the Black Racer was there to amp up the stakes, but c'mon...the Black Racer?  He's one of the few lost opportunities with the Fourth World, as far as I'm concerned.