I was a crazed man on the lookout for a Cap 74 starting in May 2014.  I was constantly checking the major auction houses, eBay, these boards and even craigslist!  A handful of months went by and my intensity diminished some.  At the time there were roughly 45 copies on the census which may seem like very few but there are tons of golden age comics with fewer copies known.  Despite Cap 74 not being technically rare, someone listing one for sale certainly was!  Truthfully, I did not expect to see one listed in a grade that I could afford any time soon.  That all changed when I checked the boards "GA/SA/BA for sale" threads on Christmas night.  Yes, Christmas night!  Someone had a raw one for sale with an approximate grade of 2.0-2.5!  Perfect!  The asking price was above $2,000 which would be my largest comic purchase ever by multiples.  Thankfully, the seller agreed to a payment plan that I could work with and in a few months time I owned my HOLY GRAIL!!! 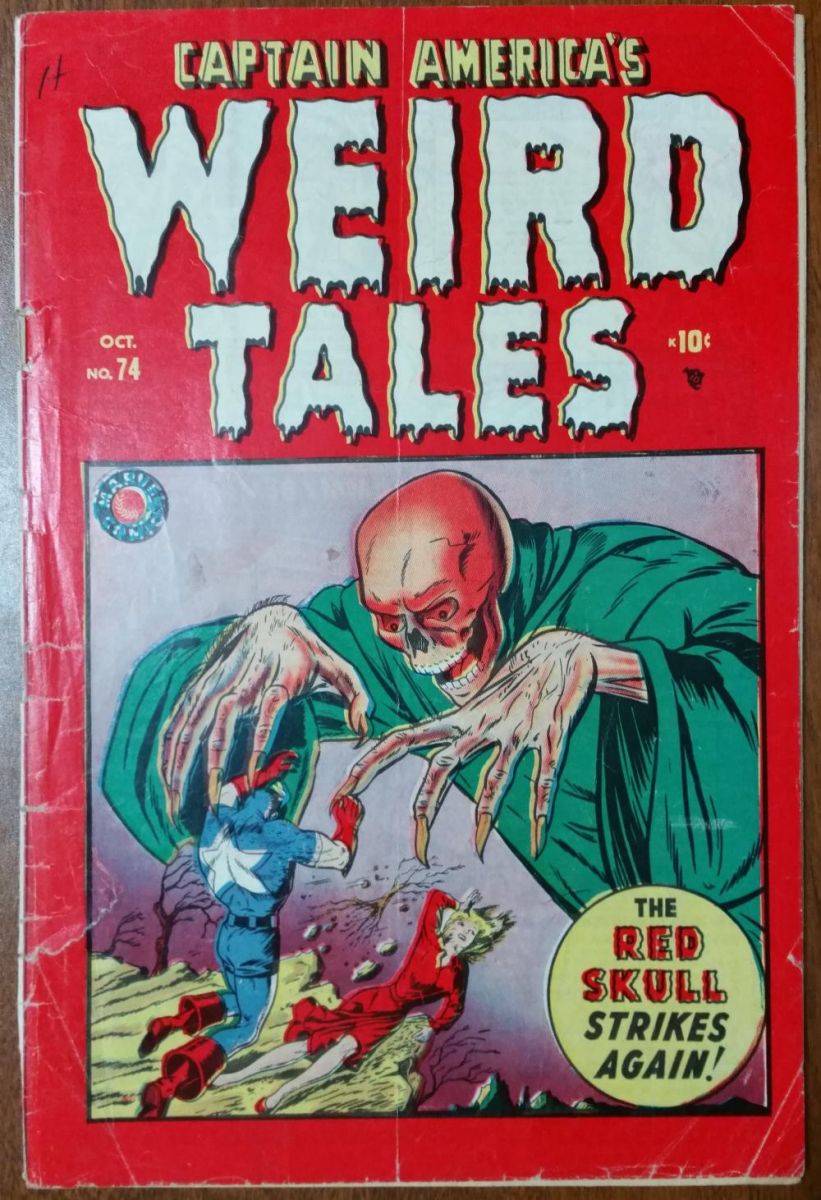 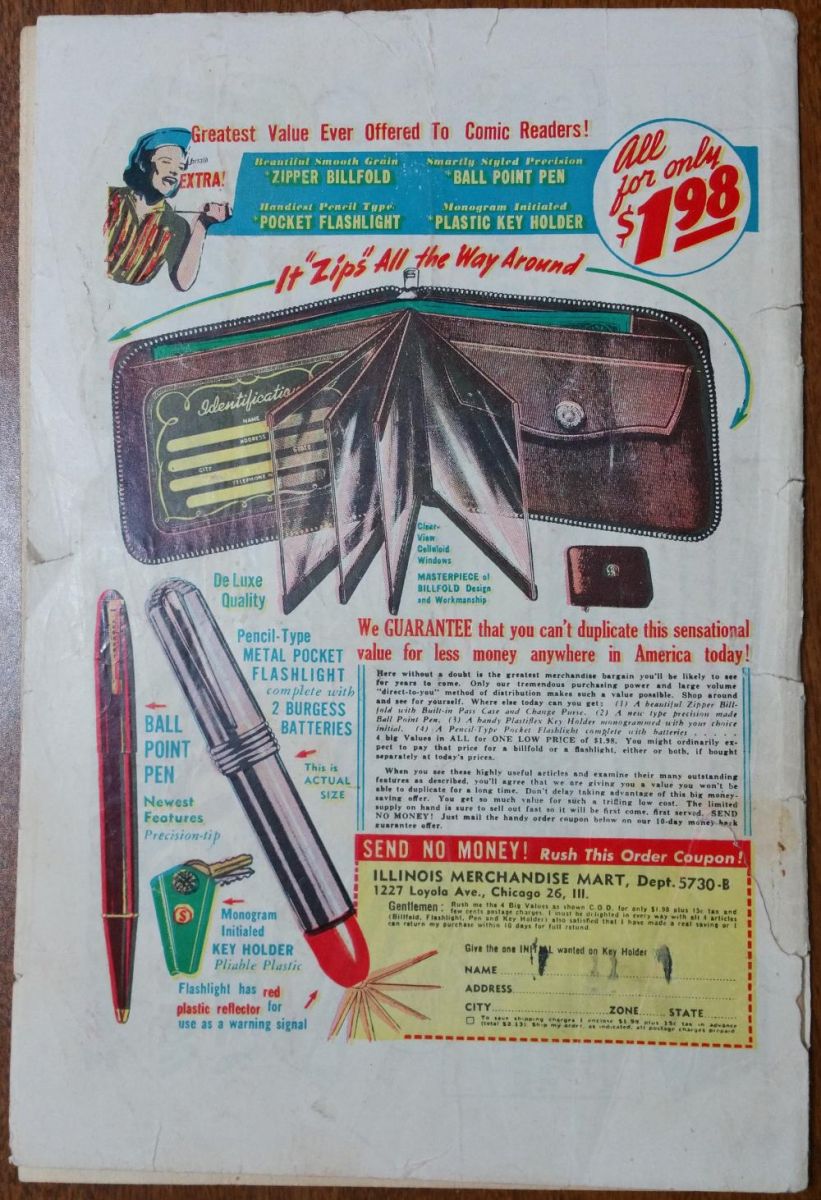 Sure, it had rips, tears, a subscription crease and some writing on the cover, but it was complete with cover attached (barely, at the one center staple) and great condition pages.  Short of Cap #1 or #3 there wasn't a issue I wanted more in the entire run!  This was my completely unexpected, yet fantastic Christmas gift to myself!

Since it took me a few months to pay off this grail, I did not have many funds to buy other Cap comics during that time but I did win a fair copy of Cap #68 off eBay in February of 2015.  The book was great except for green staining across the front cover...as well as a quarter of the front cover missing

At the time there were only 13 unrestored copies of this on the census which was the fewest of any issue in the run so I did not know when I would see another copy surface.  I figured it would at least be a place holder until I got a chance to upgrade. 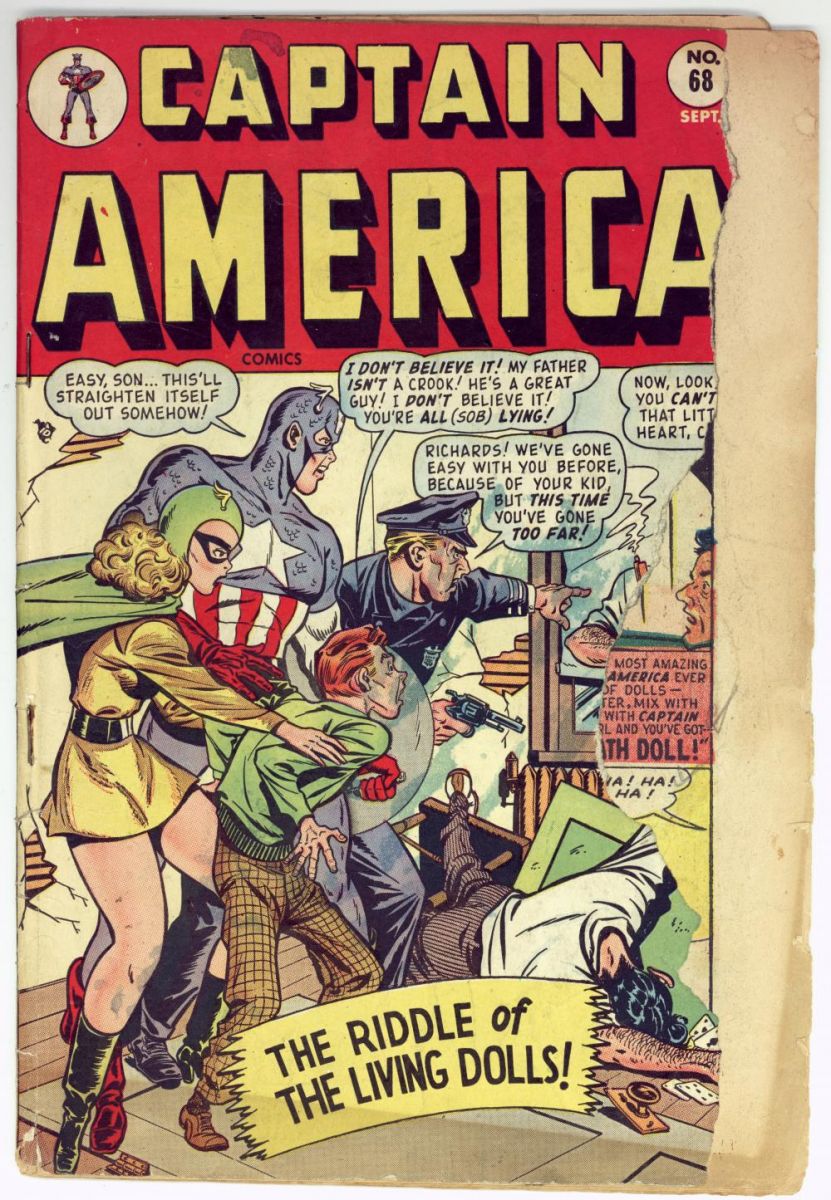 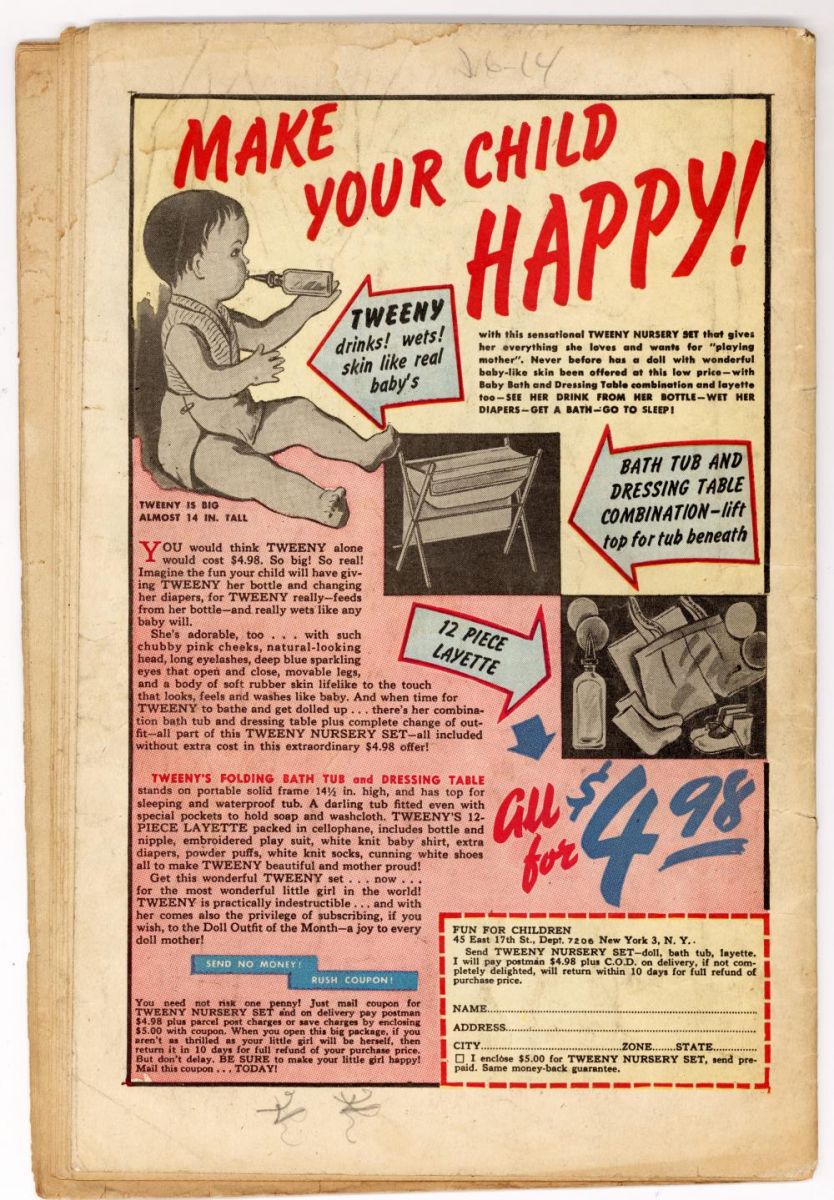 Little did I know, in just one months time, I would have a chance to do just that...