Just one month after buying the Cap #68 that was missing 1/4 of the front cover, another copy came up for auction on eBay.  Luckily it wasn't much of a bidding war and I won the book!  It was quite the upgrade! 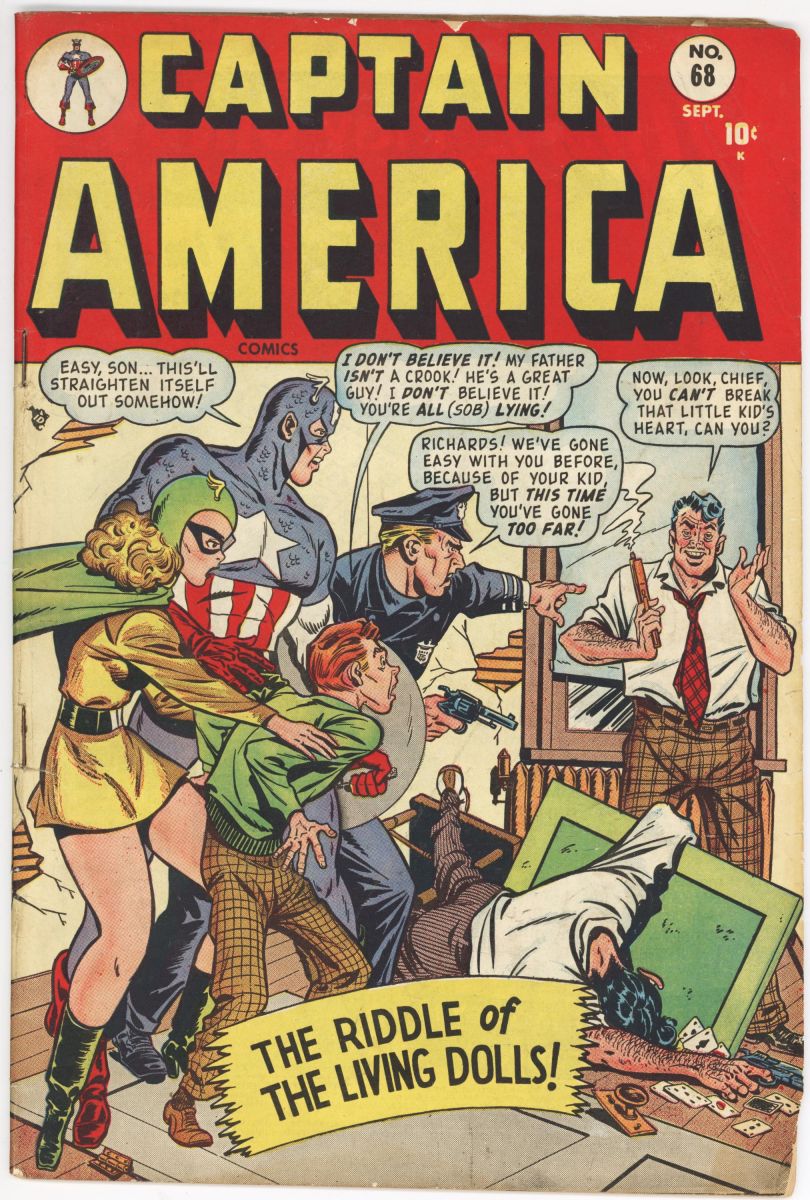 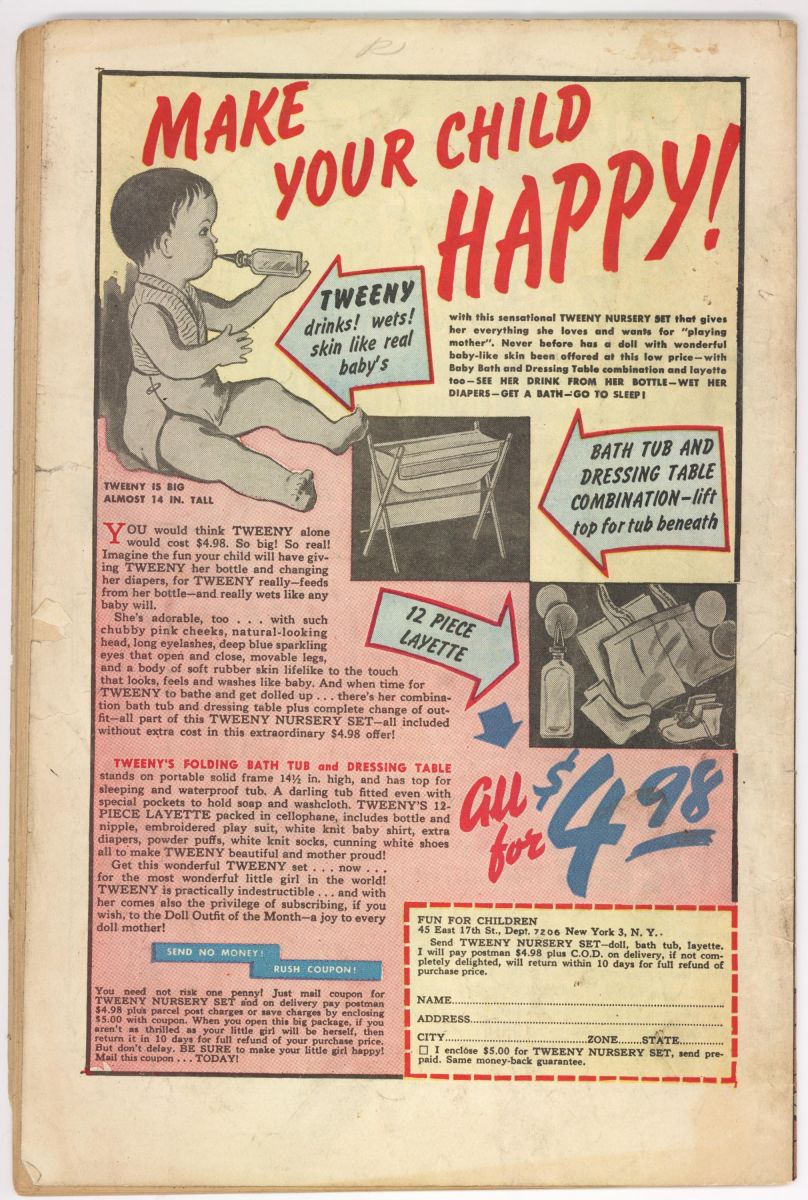 My next purchase would not be until three months later in June of 2015 when I would pick up a very low grade Cap #66 on eBay.  Big chunk missing out of back cover!! 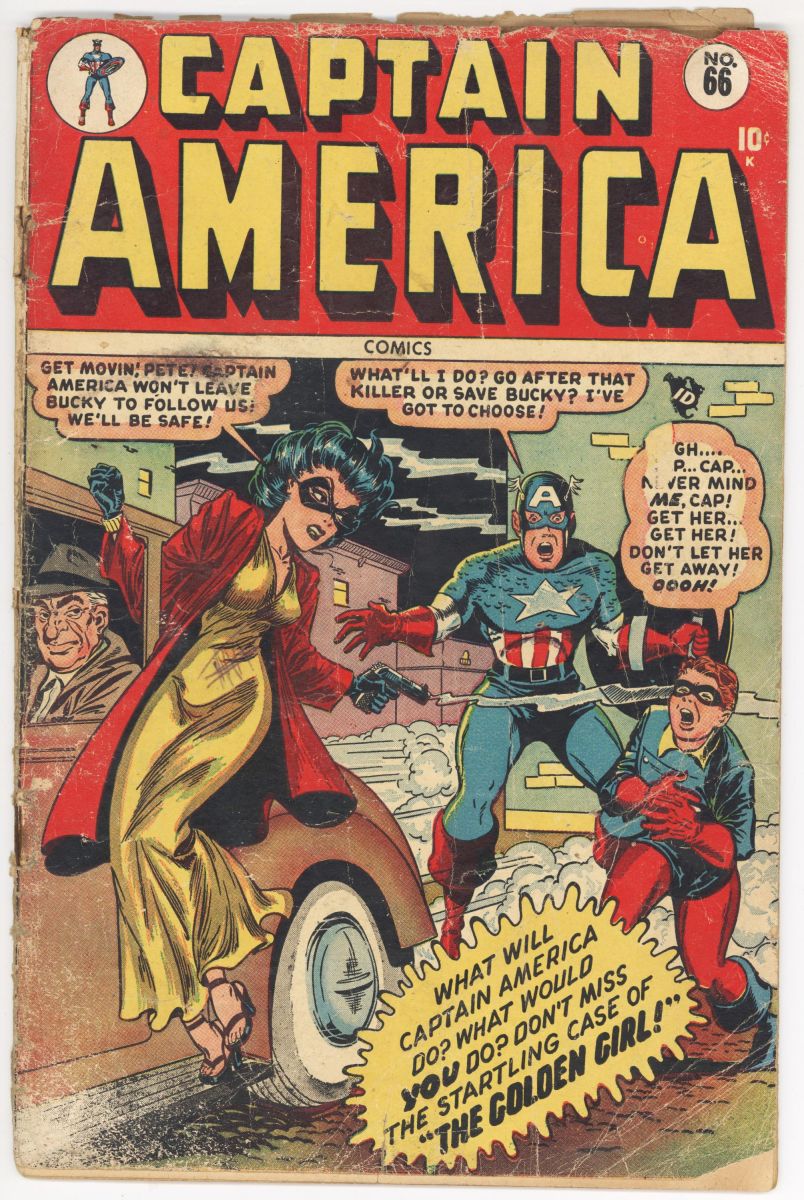 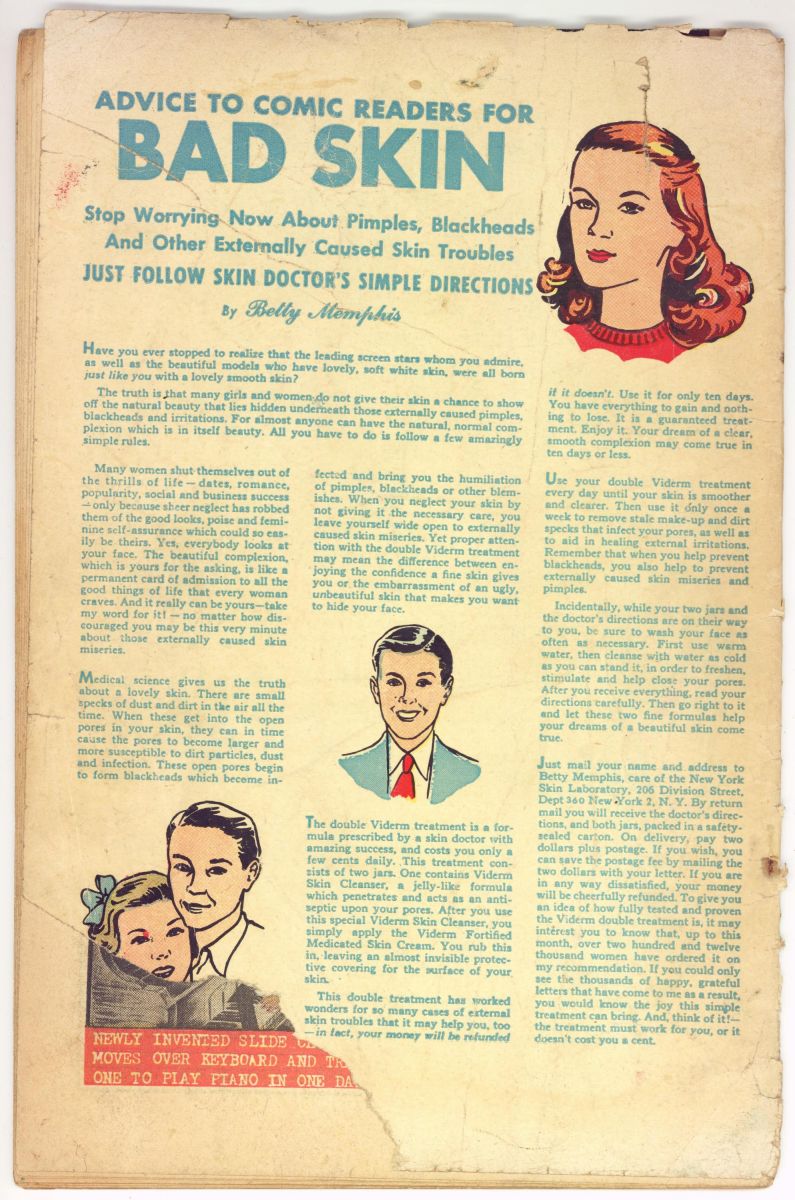 My next win (three weeks later) on eBay would be a Buy-It-Now of one of my favorite covers.  Cap #76.  If not for a 1.5'' spine split at the bottom it would grade much higher.  The cover, however, has very minor flaws.  Other than the boarders of course.  Got to love great presenting low grade books 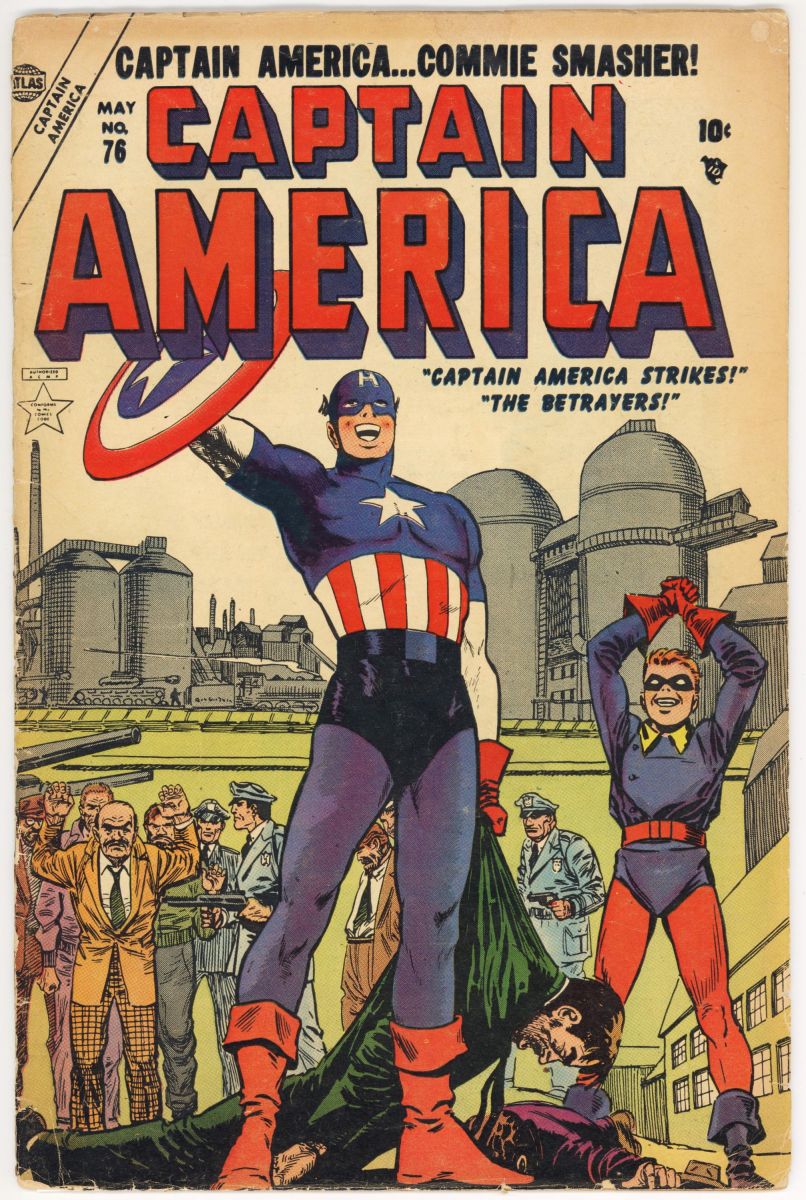 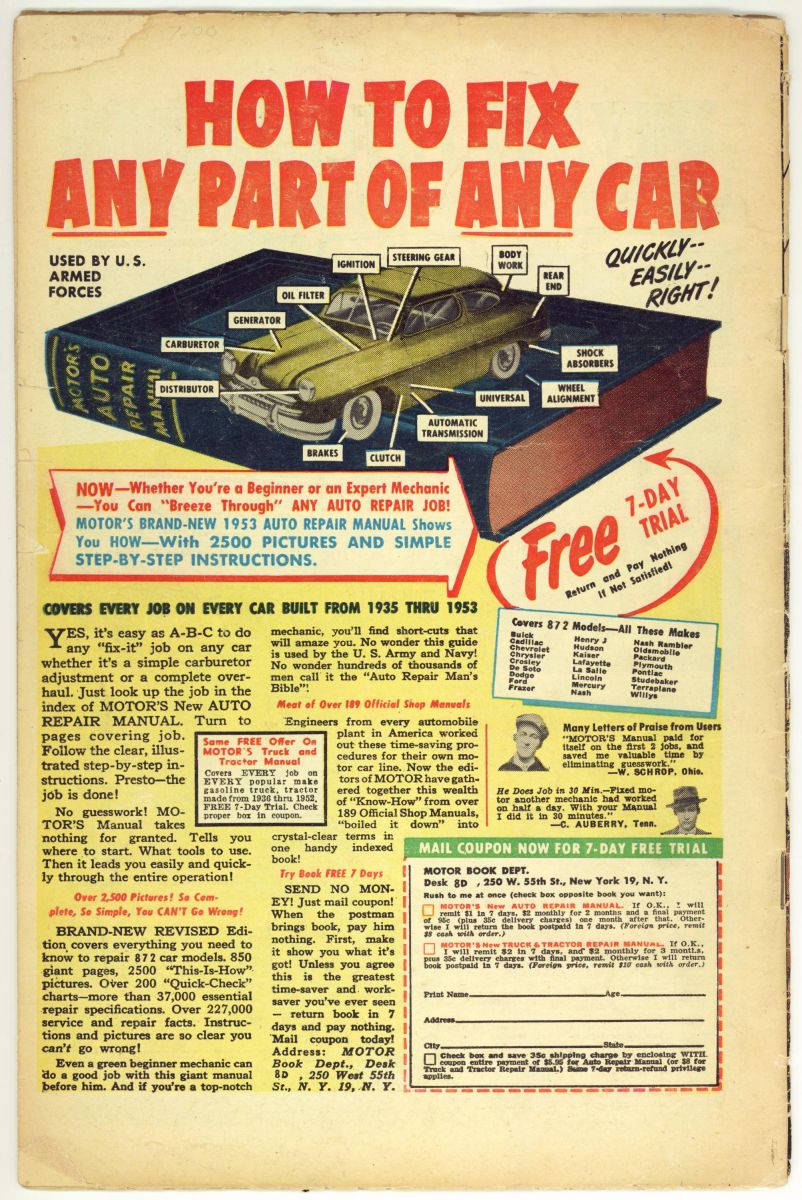 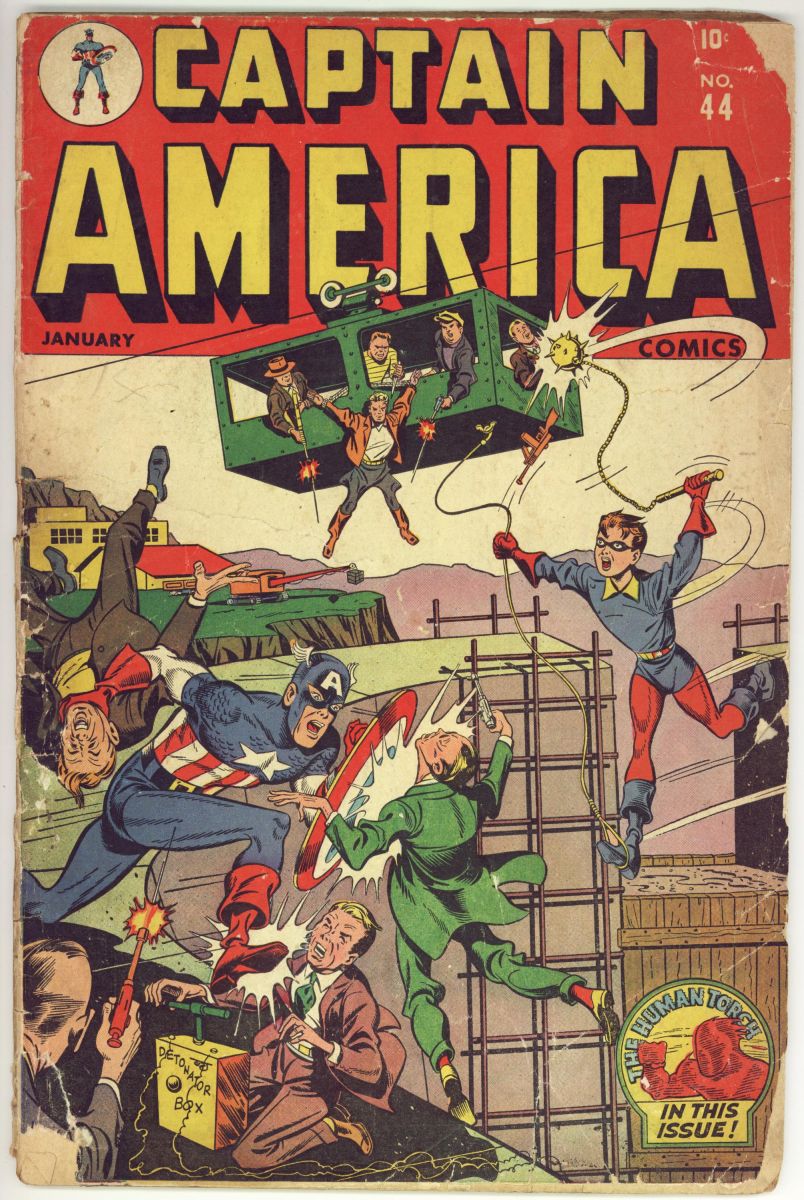 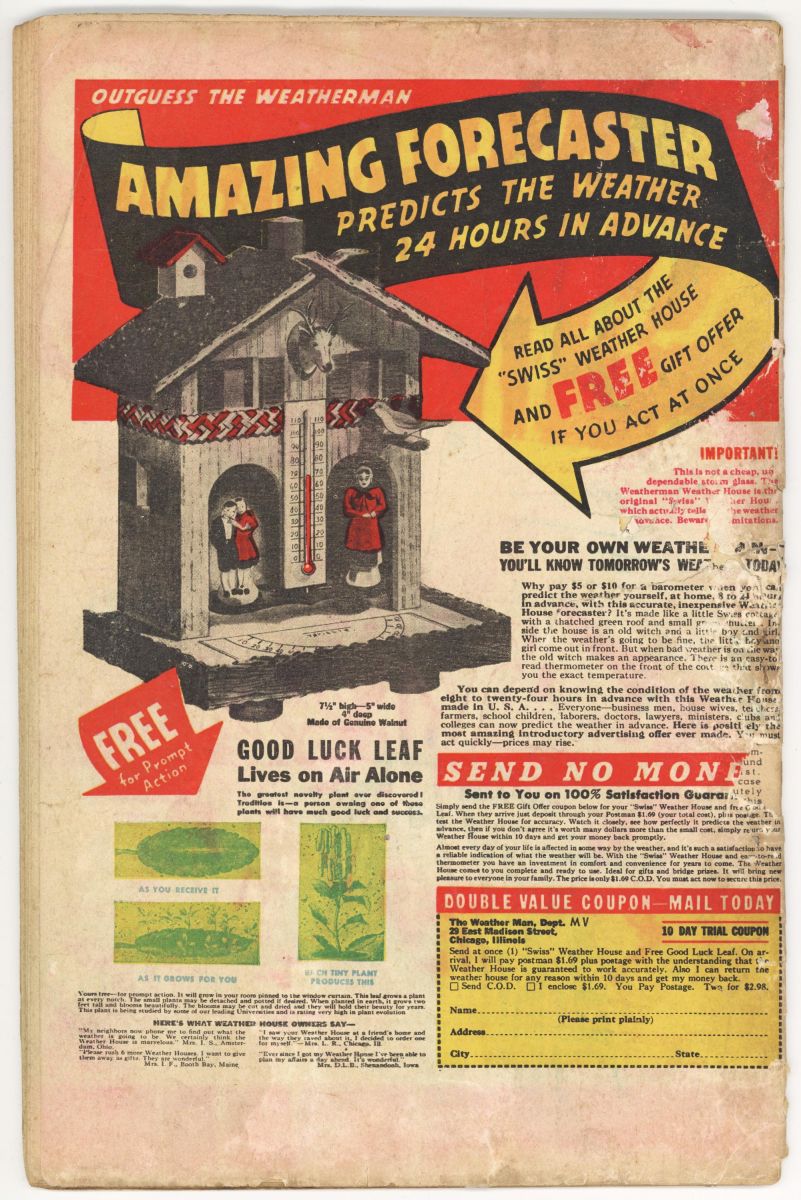 At this point I had bought four books in as many months!  My wallet needed a break but...with Boston Comic Con approaching in a months time I needed to grab one more book because there was going to be not one, but two original golden age Cap artists there!  Time to research which book featured artwork by both Ken Bald and Allen Bellman...