It's been a little while since I've done a journal. A lot has changed, also a lot has stayed the same

First off I would like to say thank you to CGC for their part in providing one of the best convention experience I've ever had!

As a comic collector, for me when books are graded it is the final step of the journey of my books. I love the signature series program, and getting yellow labels is the cherry on top.

Blue labels are awesome too and I enjoy having them both. This convention was the culmination of many different factors. I have my first set of books on the way back from CGC so I thought now would be the perfect time to share my experience. My 2018 Wondercon experience actually began in 2017... 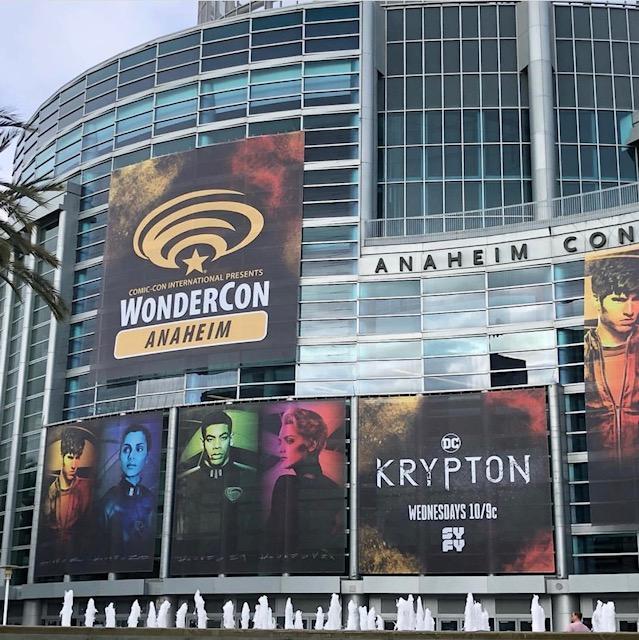