I bought an Epson Perfection v30 scanner (ccd type) years back after reading on the forums that a CCD scanner was recommended for slab scanning.  A legal size scanner would have been nice but I'm guessing the only legal size ccd scanners that I found while shopping must have been much pricier so i went the cheaper route.  I like the scans but it is a nuisance having to scan a slab twice and then splice the 2 images together as I used to do on my sales threads back in 2013.

For this marathon scanning session of 200+ slabs, I decided I would just use the two original scans (rather than splice the two scans together and then have to mess with color settings to get the brightness/contrast/colors of the 2 scans to sync up a lil better).  So that's why there are 2 scans of the fronts.  Scanner settings all defaults except I set the unsharpen mask to high.  Lid was up and the room was as dark as I could make it, however there were variants in background light since some sunlight would bleed through the blinds in the afternoon.   Without messing with color/contrast/brightness settings, you may notice that the "top" and "bottom" scans will have certain brightness differences as in each scan the slab is raised a little off of the surface of the glass as the opposite edge of the slab is extending of of the edge of the glass and resting on the embossed lip of the scanner's edge.

After scanning the first batch, I noticed that the scans all had this kind of ghost tornado on them as shown by the red arrows below. 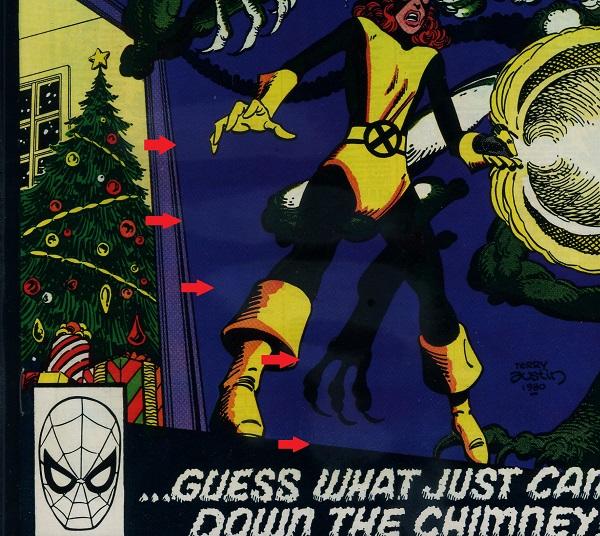 Putting an offset light on the scanner revealed the culprit.   There were what appeared to be finger smudges/prints on the INSIDE of the scanner.   Not sure how the heck those got there and looking back at my 2013 scans I dont see them so not sure what is going on here.   So I looked up a video on youtube on disassembling and cleaning the inside  of the scanner and that kept me from having to buy another scanner (phew!).

Ok after cleaning the scanner, the ghost fingerprints are gone but now the scanner is adding two color bands on the scans... sigh.   Guess my opening of the scanner messed something up?   It doesn't do it all the time but it happens often enough that I gave up on trying to rescan over and over trying to get a "non-banded scan" for all of the scans.  So some scans will still have this "banding".  Sometimes only the added blue line is noticeable,  sometimes only the added pink line is noticeable.  Sometimes both, sometimes neither.  It is what it is. 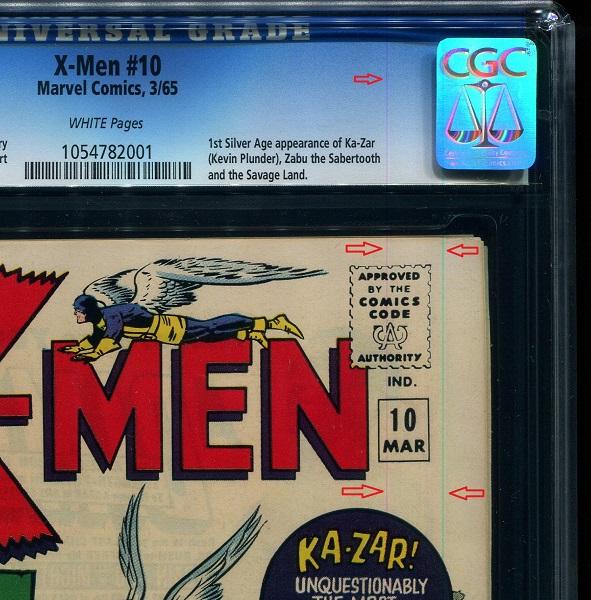 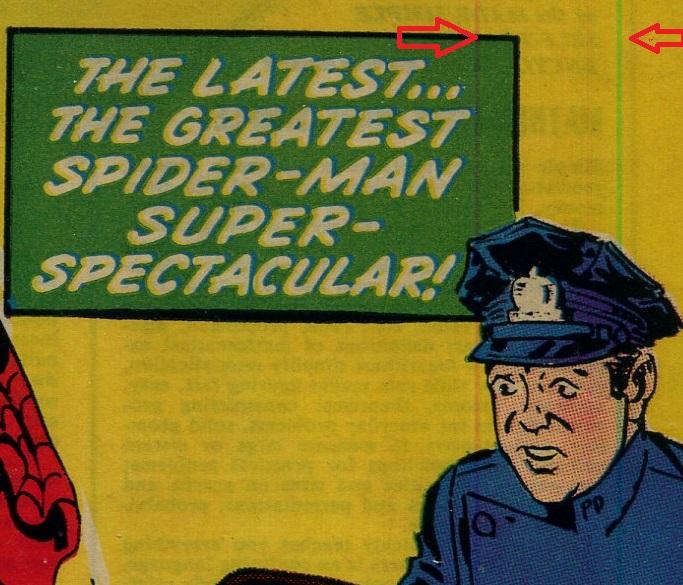 Also, sometimes when the scanner is not adding those two color bands/lines, some of those "line free" scans will be noticeably darker than others.  Perhaps the scanner is in it's death throws, who knows.  Bottom line is that I think most of the scans look good overall despite the lil distractions.  Just try to forgive the added "bands" and the occasional overly dark scan.

I can always take a new scan for anyone who is on the fence and is hoping for a new scan, but no promise the new scan will be any better, but I'll do my best!