Again, a little backstory: while these aren't the very first multi-cover panels pieces to exist (that honor would go to Unity 2 years prior), this is the first VARIANT set produced.

At the time, as some may know, Image was incredibly late with everything. It had become so bad, the distributors forced Image to make their product returnable...unheard of in the Direct market!

So, yeah, it took a while for this set to come out. The first two were Deathblow #5 and Kindred #3. At the time, Kindred had taken the comics world by storm, and having the third issue have a surprise 1 in 4 (meaning every 4th copy was a variant) made collectors go absolutely nuts.

Unfortunately, by the time the later ones came out, the furor had died down, so the later ones are actually more difficult to find, especially in very high grade. It took almost 9 months for all 8 to come out. In order of release, they are:

I've been trying to get a complete 9.8 SS together for several years, but I never seem to manage to get my copies and Whilce together at the same time...and some of them, like Team 7 #1 and Wetworks #2 are dastardly hard to find in 9.8, Wetworks #2 because of a production flaw that put a dent in the bottom left hand edge of the back cover.

But, finally, all in one go, here it is: 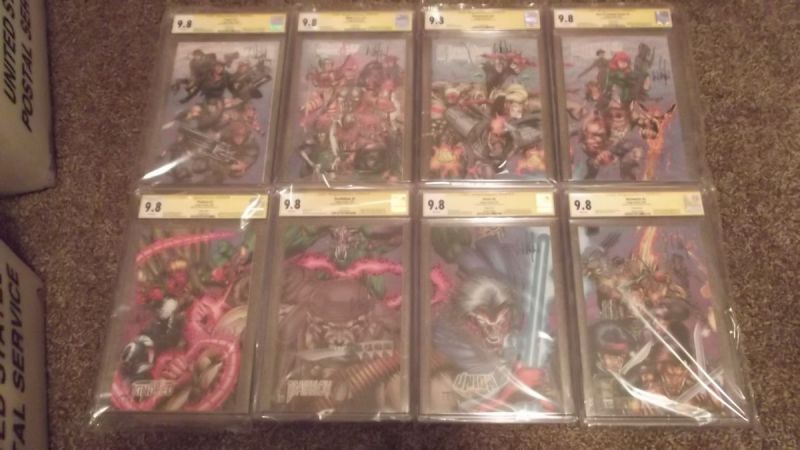 Here's what the set looks like in one image, sans slabs: 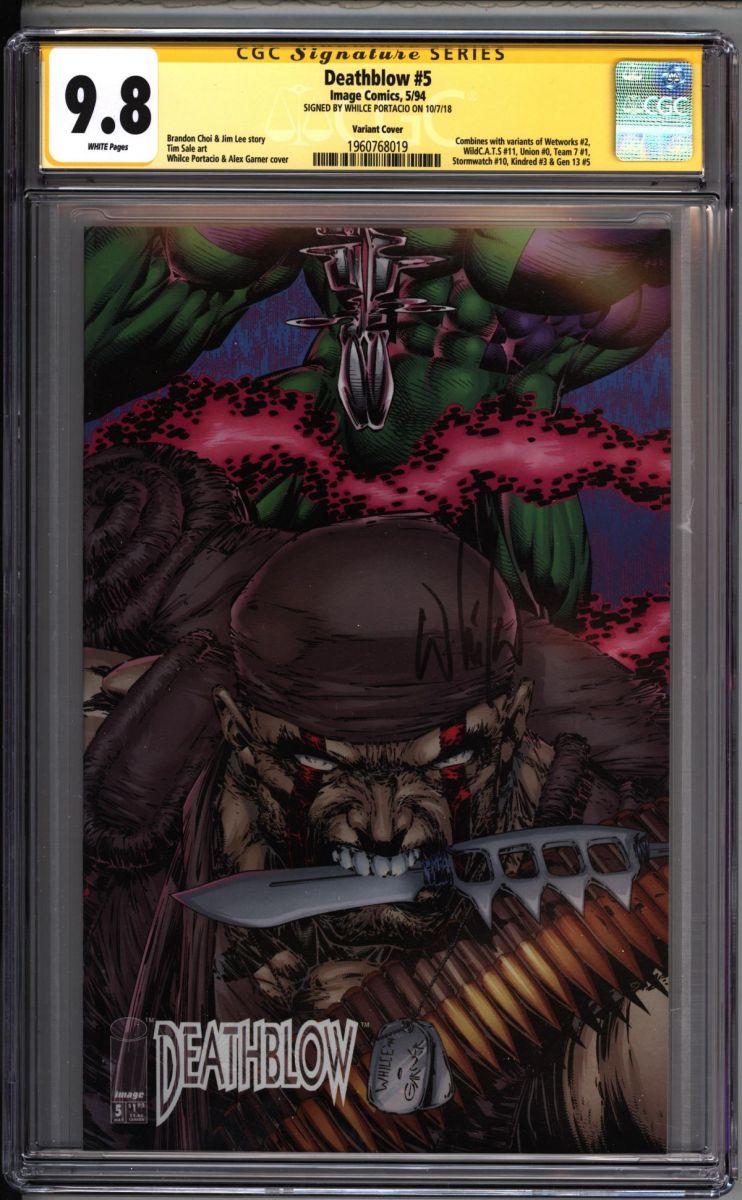 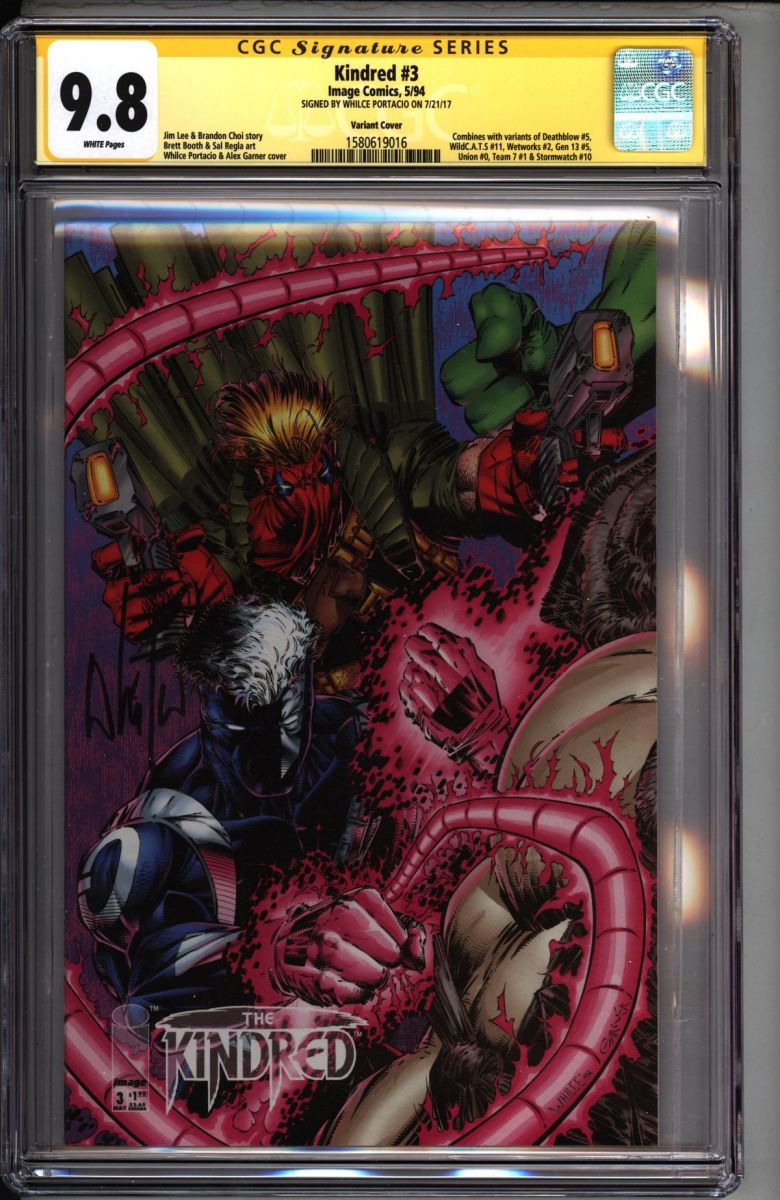 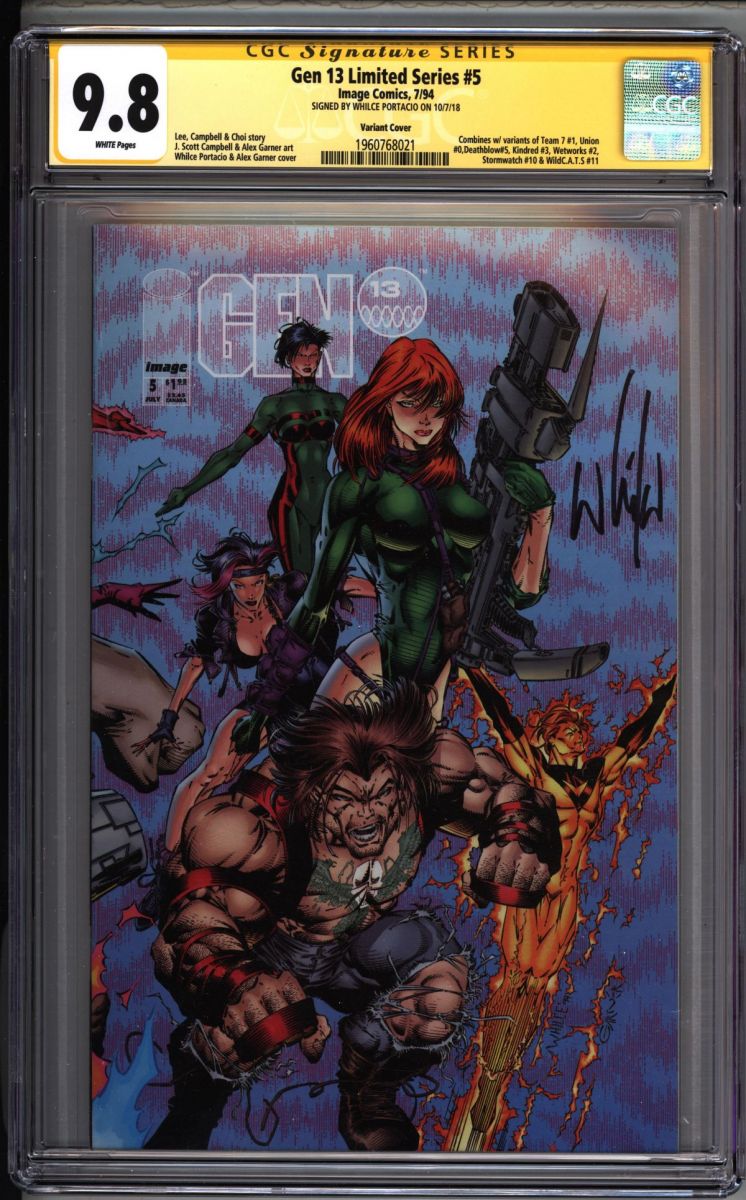 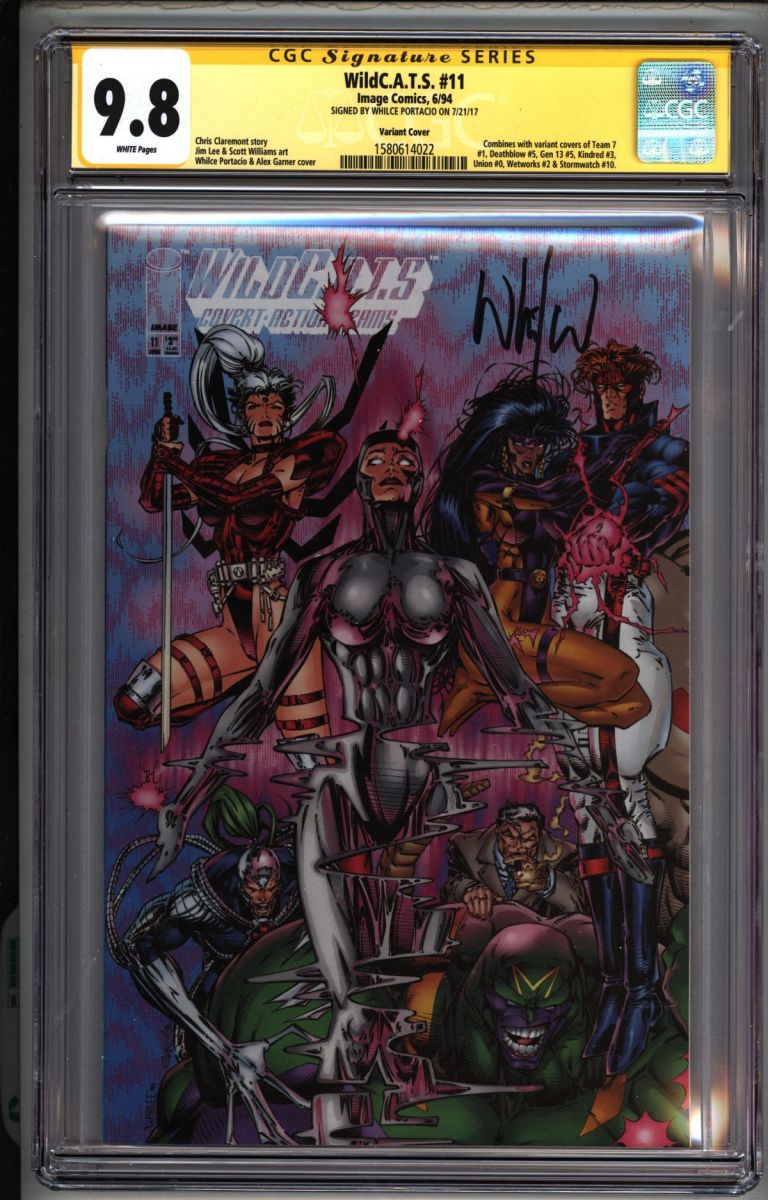 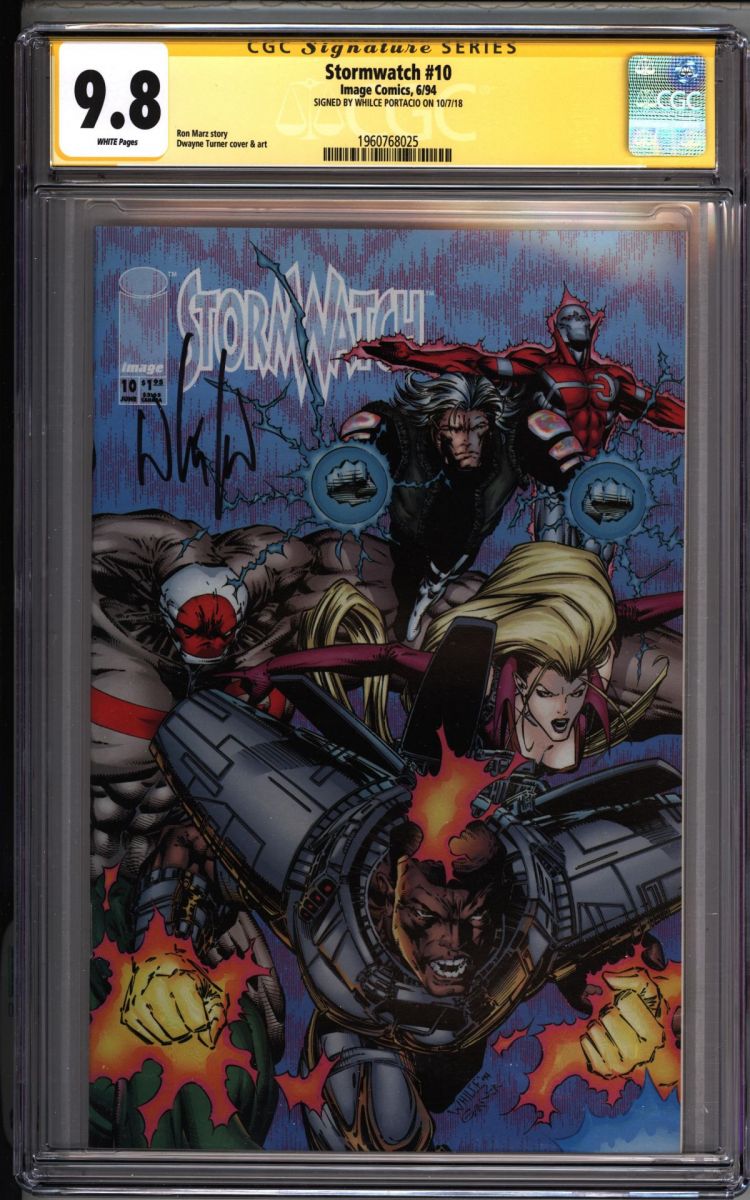 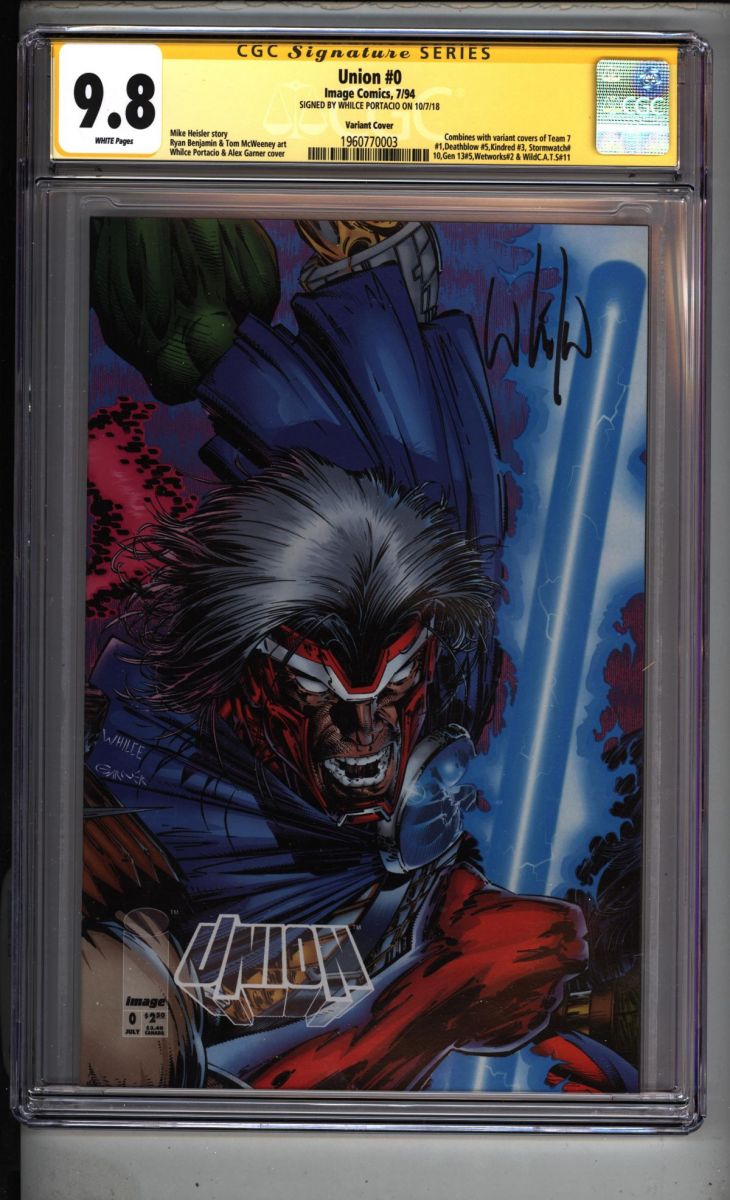 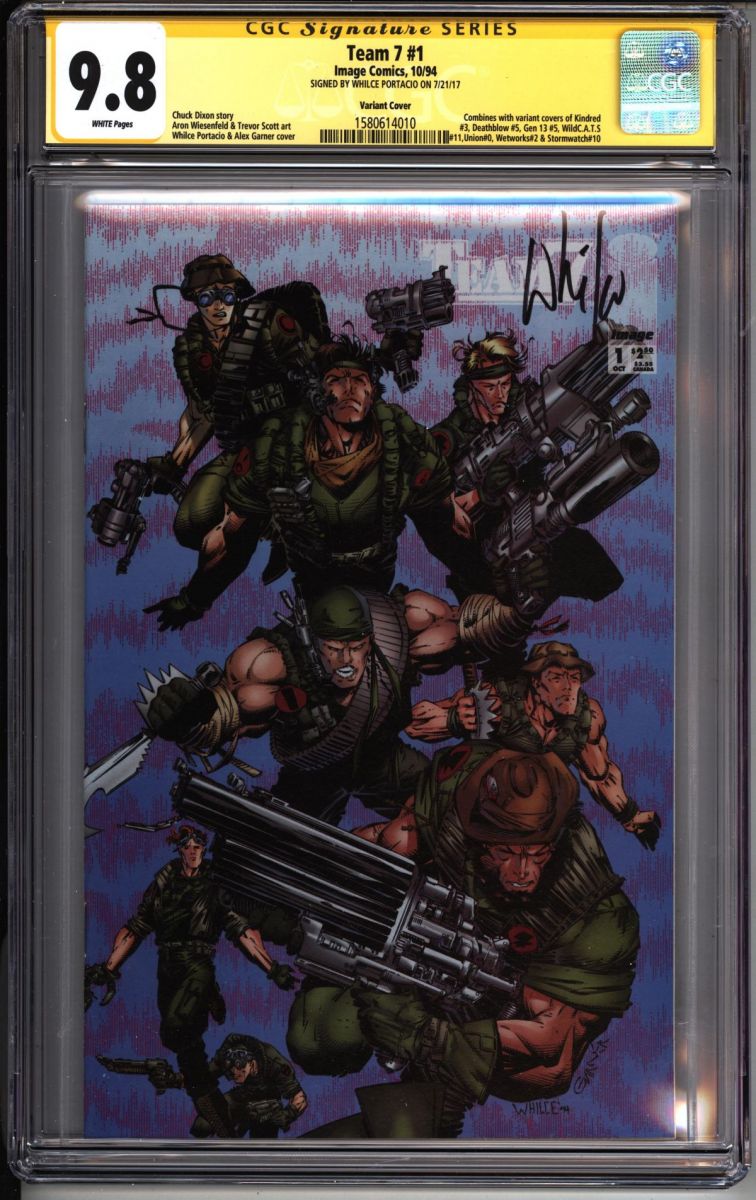 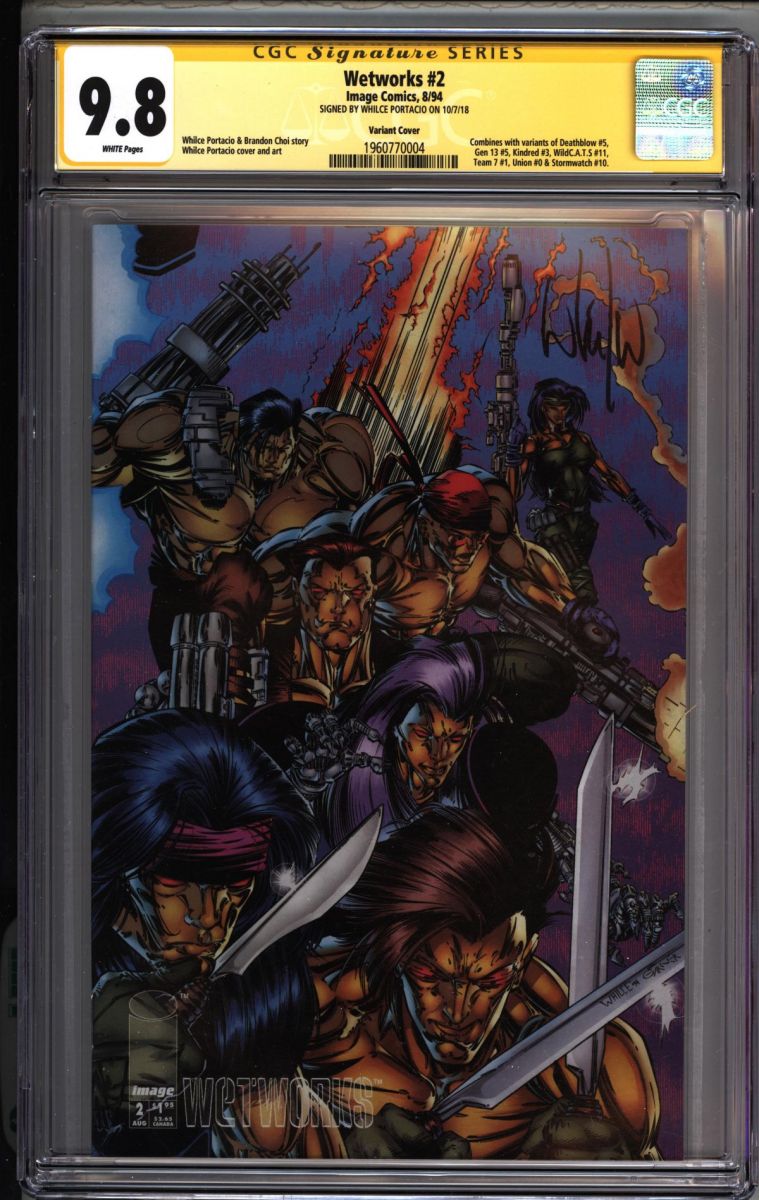