This was, in my comic collecting life, the very last "multi-part series within a series" in Batman that I ever bought new. Comics had gone up to $1.25, and it was getting very spendy (hey...it was 1993!) I had gotten a bit burned out with comics after Death of Superman several months sooner, and I was wondering if I should keep buying new stuff.

Anyway...suffice it to say, Knightfall had kicked off, and was quite the rage in the comics world. And, of course, the story had actually started with Vengeance of Bane several months earlier, which I DID buy new, and which I thought was pretty clever...being a continuation, of sorts, of the "Venom" storyline from LOTDK #16-20 a couple years earlier. I also picked up Sword of Azrael (see? It was getting very expensive!) which was also a lead-in to Knightfall. #488-#491, of course, are the unofficial "Knightfall prelude" (along with 'Tec #657-658), so of course, I had to get all of those, too.

What greeted me when I came back, however, was the very cool (to my young adult mind) Kelley Jones art. And, of course, the Sam Kieth covers on 'Tec certainly didn't hurt. For some odd reason, I was still buying 'Tec. Anyhoo...so, now, after all these years, I've managed to put *most* (would have been all, but CGC is hammering things at the moment...yes, I DID submit multiple copies of the missing books) of the run together in SS 9.8. Again, another set that I wish I started 10 years ago, but didn't have the money to do, because I would have certainly gotten Norm, and now...well, it's too late. Sigh. At some point, I hope to track Travis down and get him to sign my #488-490. I was glad that Kelley has started to do more cons, because he's always been a hard one to track down. He only does "West Coast" cons, so when he showed up at Wondercon last year...I knew I had to strike! Then, in November, he was in Vegas, and I knew I had another opportunity, so a huge thanks to Sam and Kelley for showing up and signing this past year. 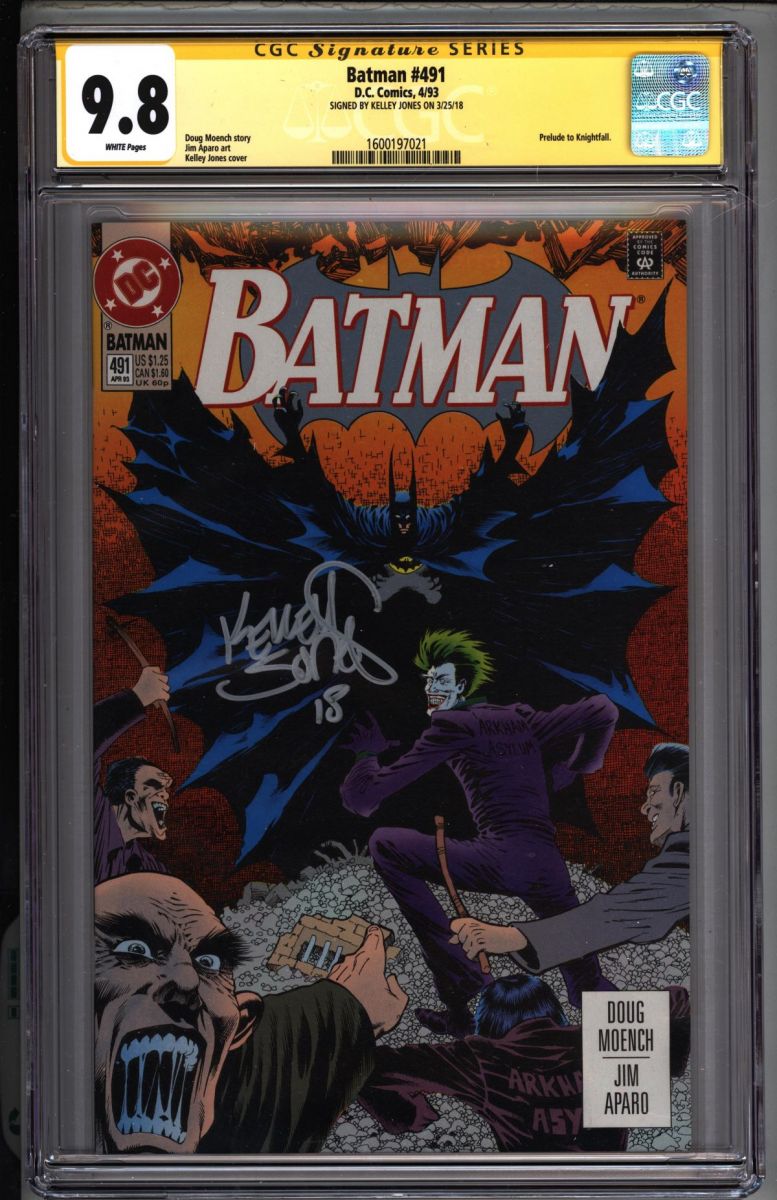 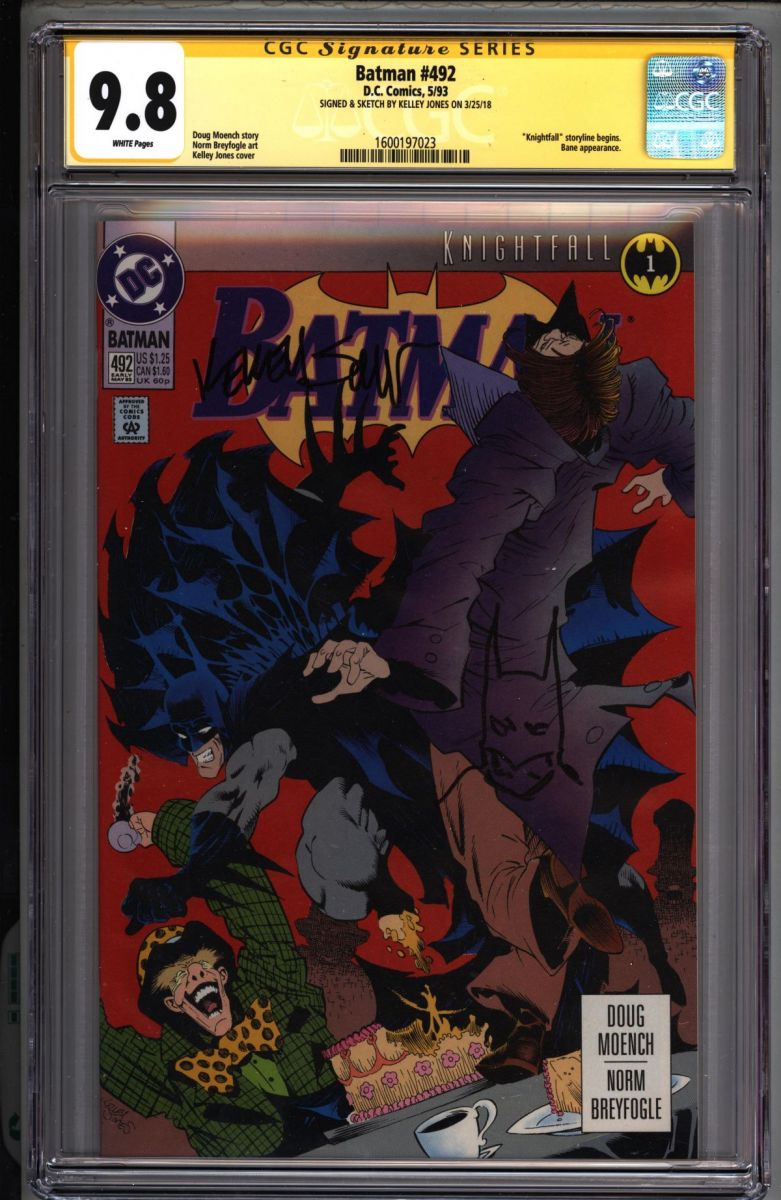 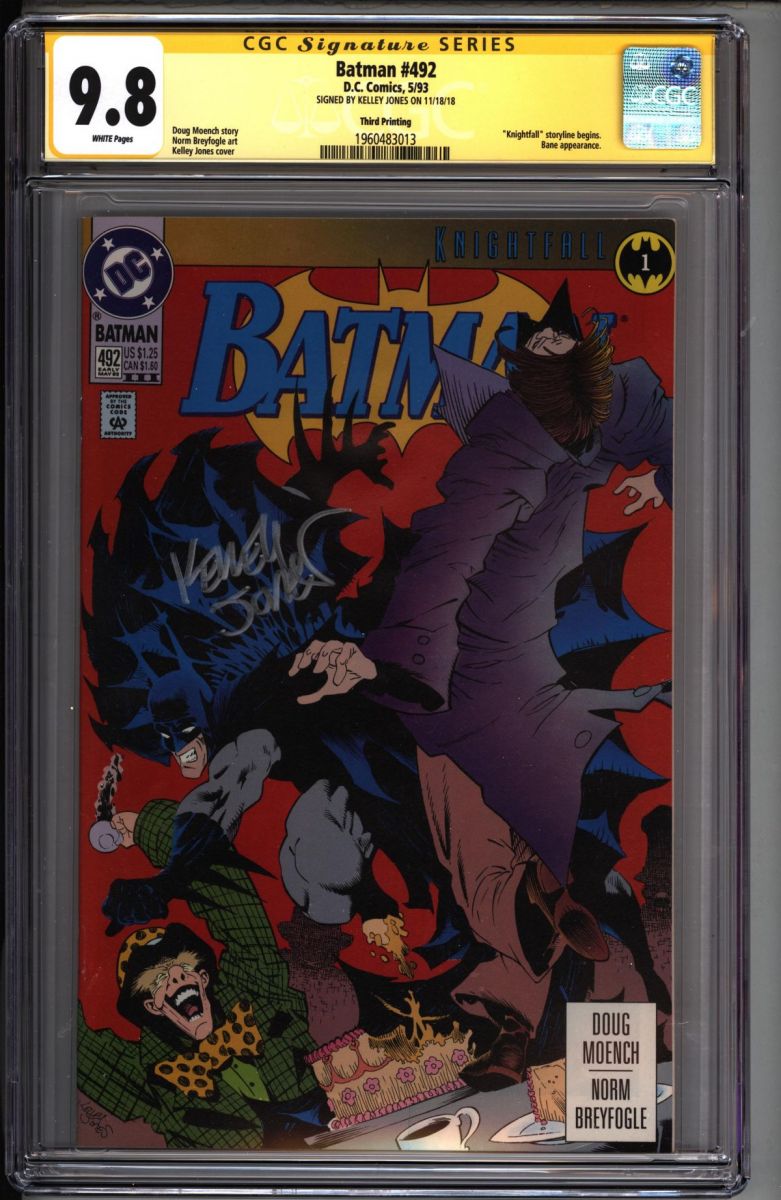 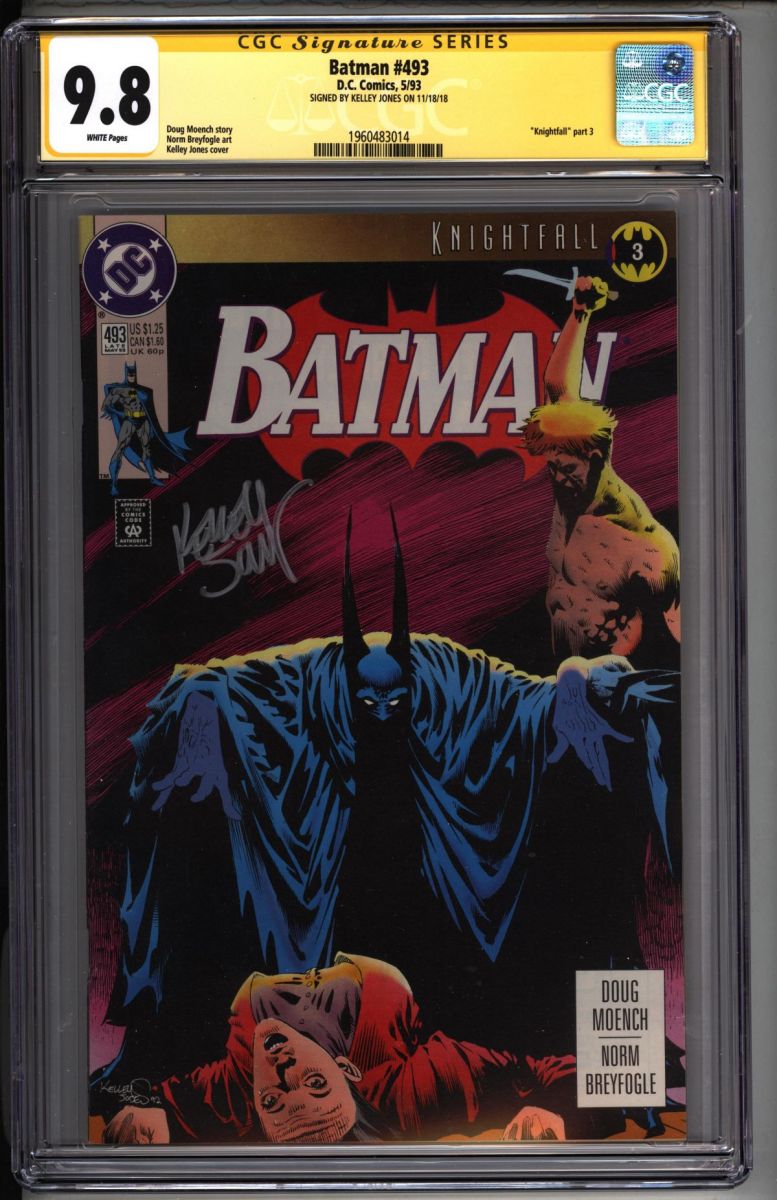 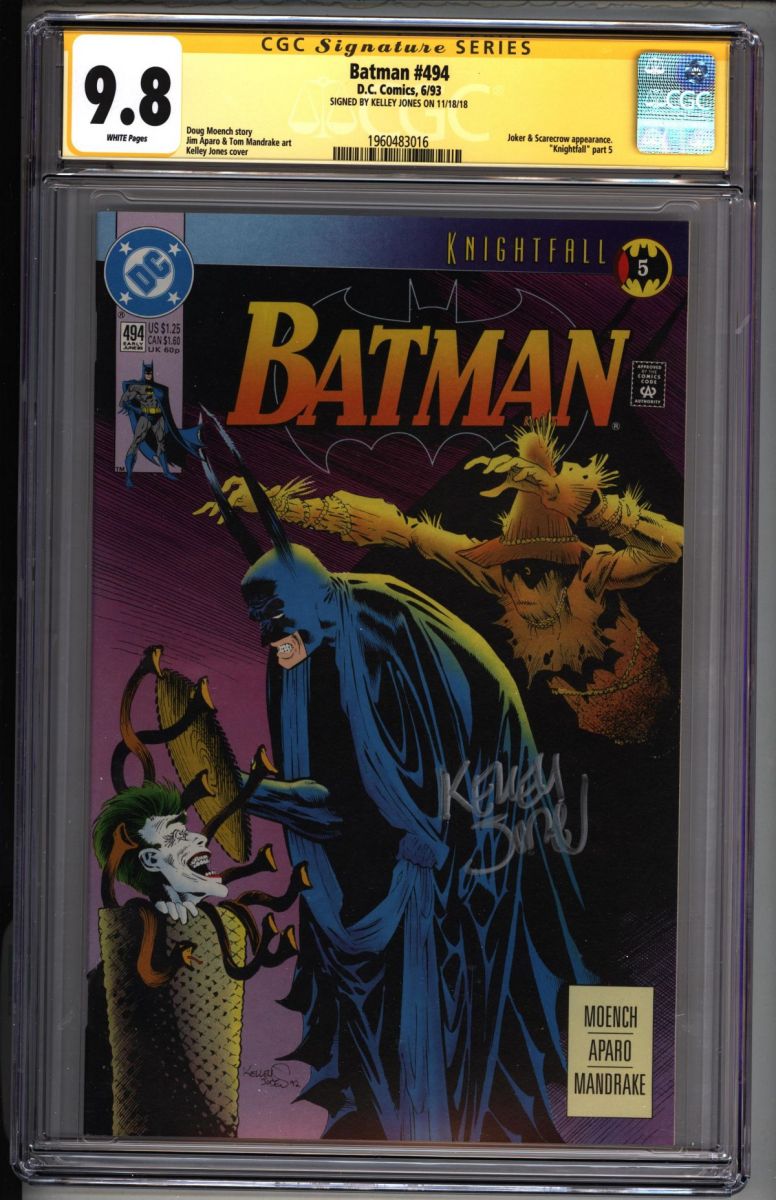 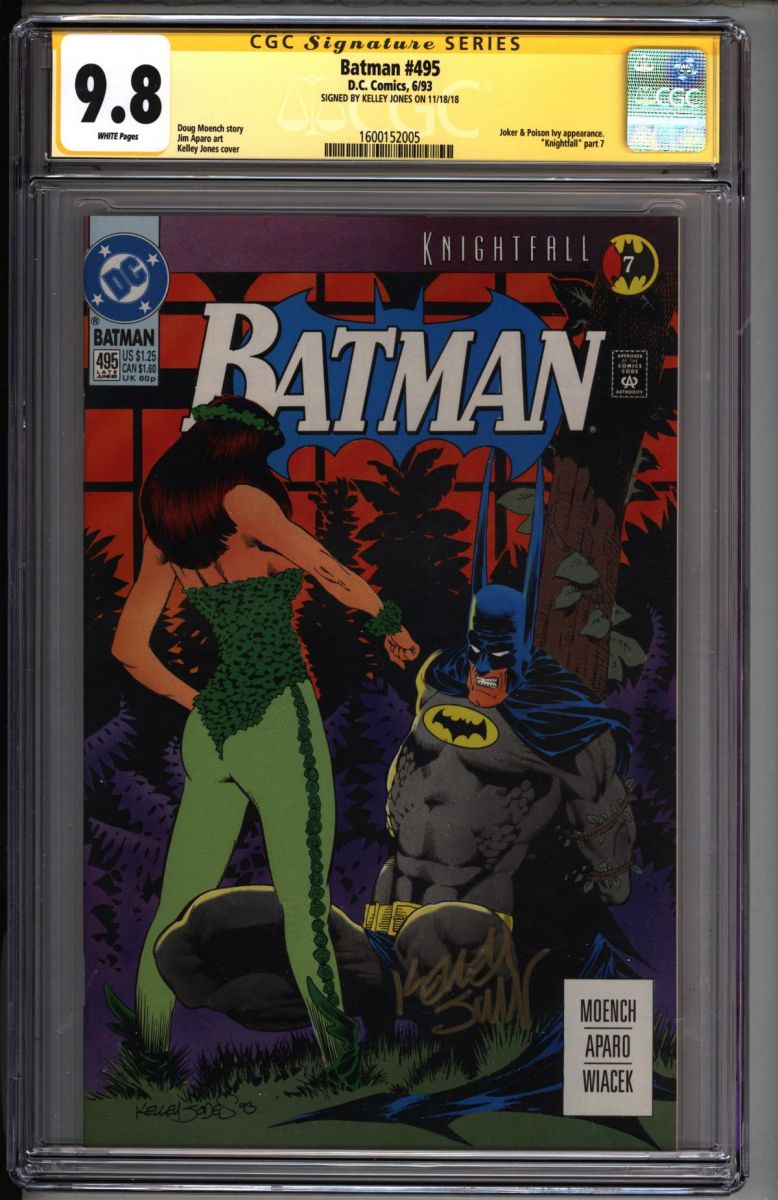 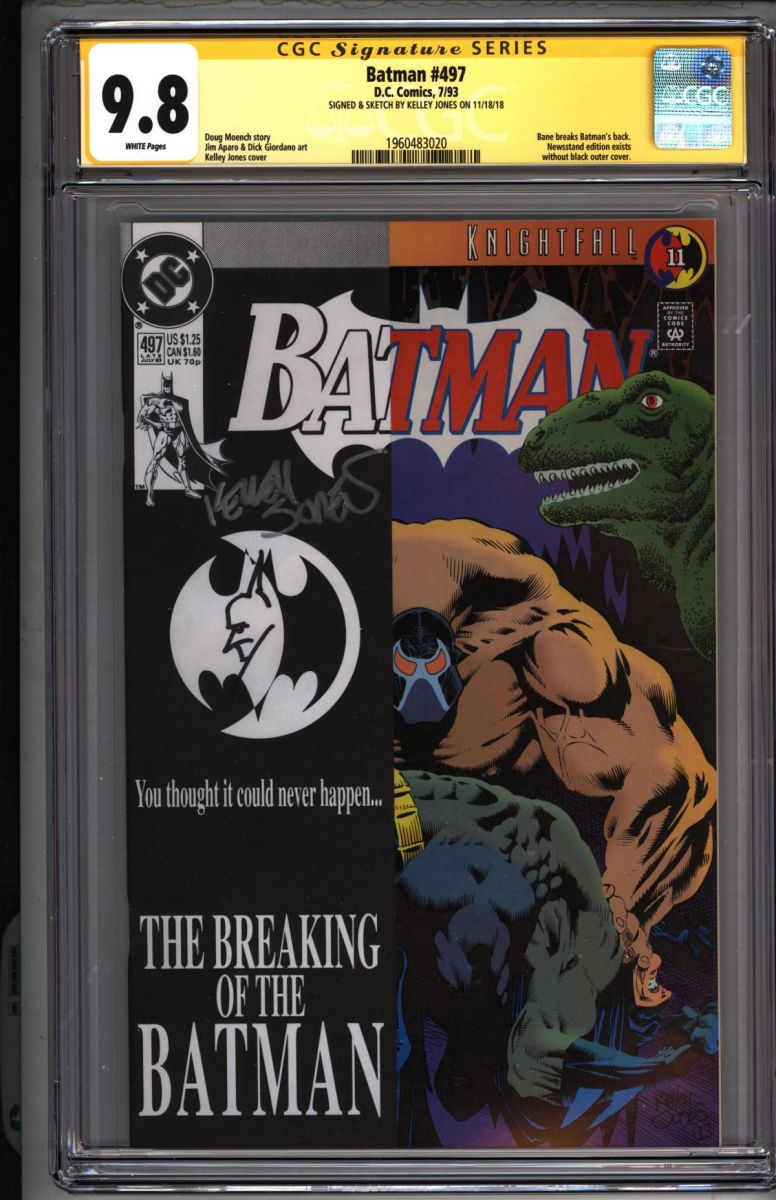 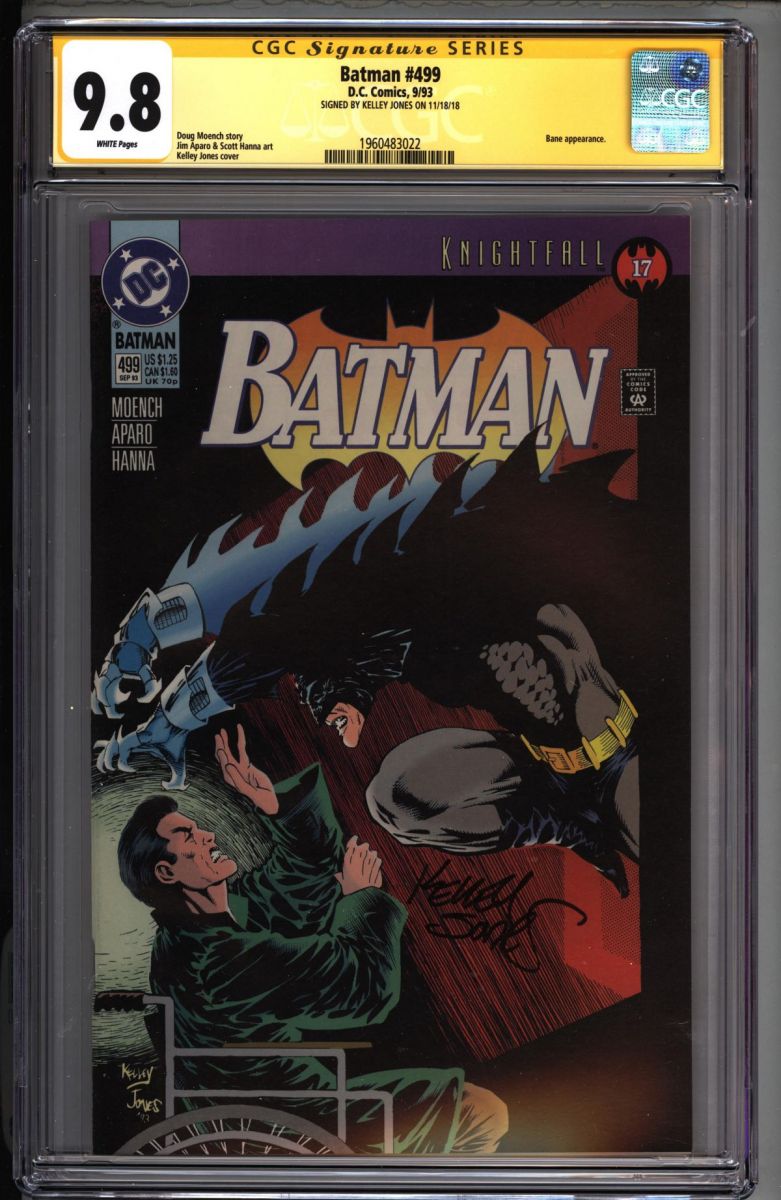 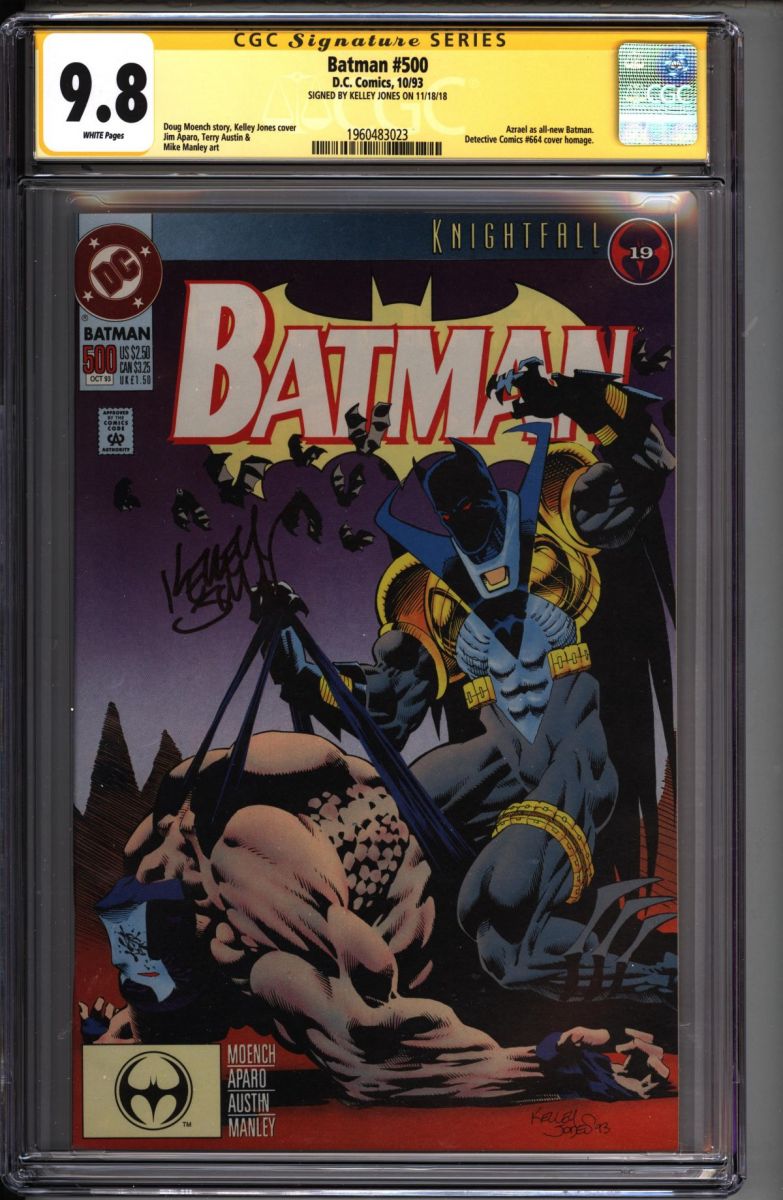 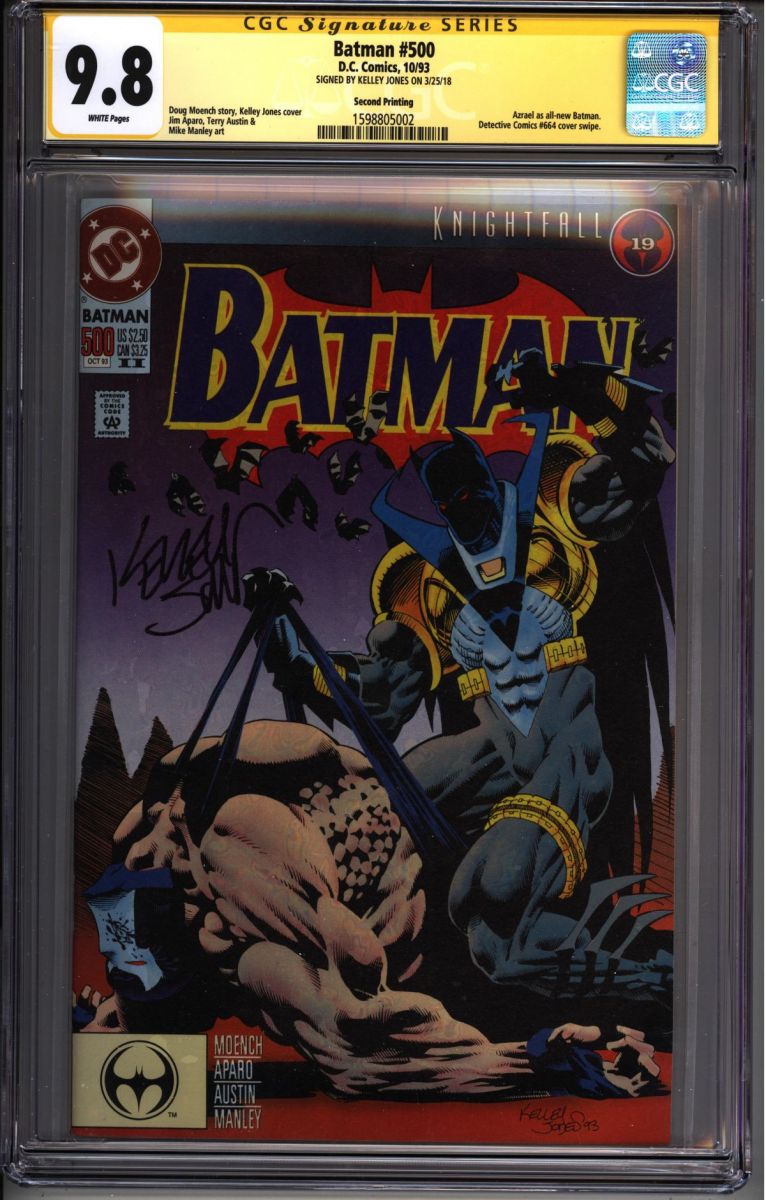 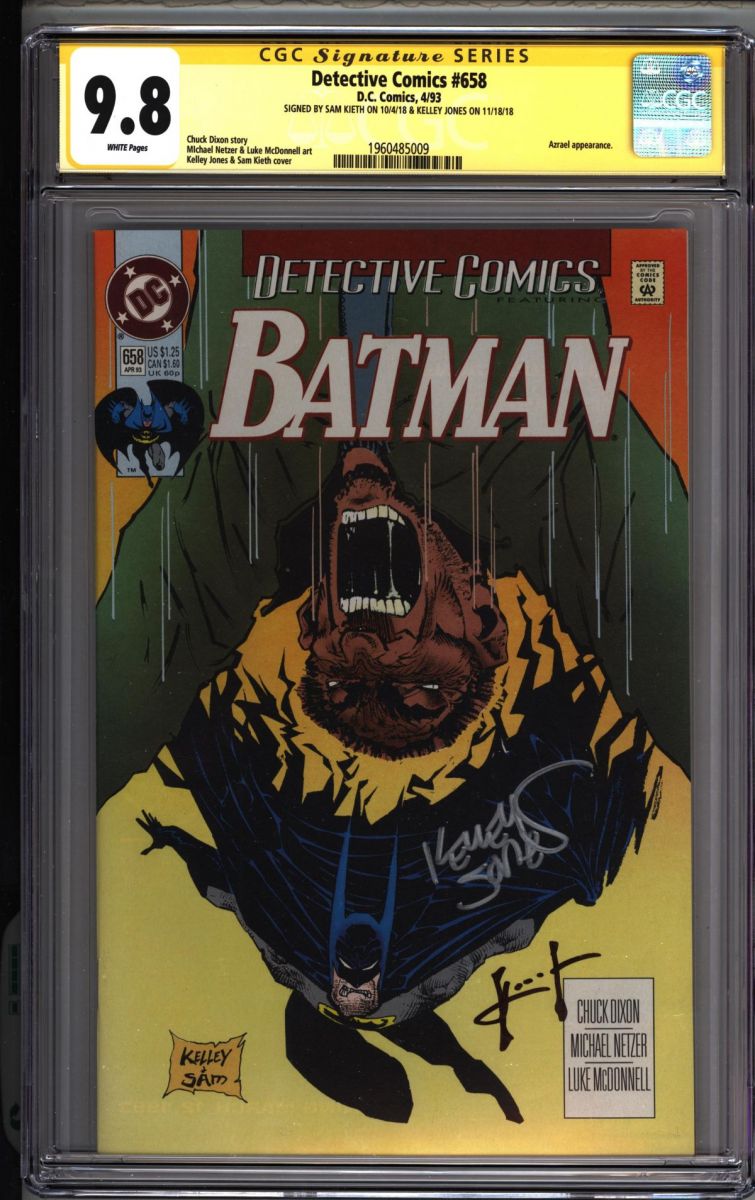 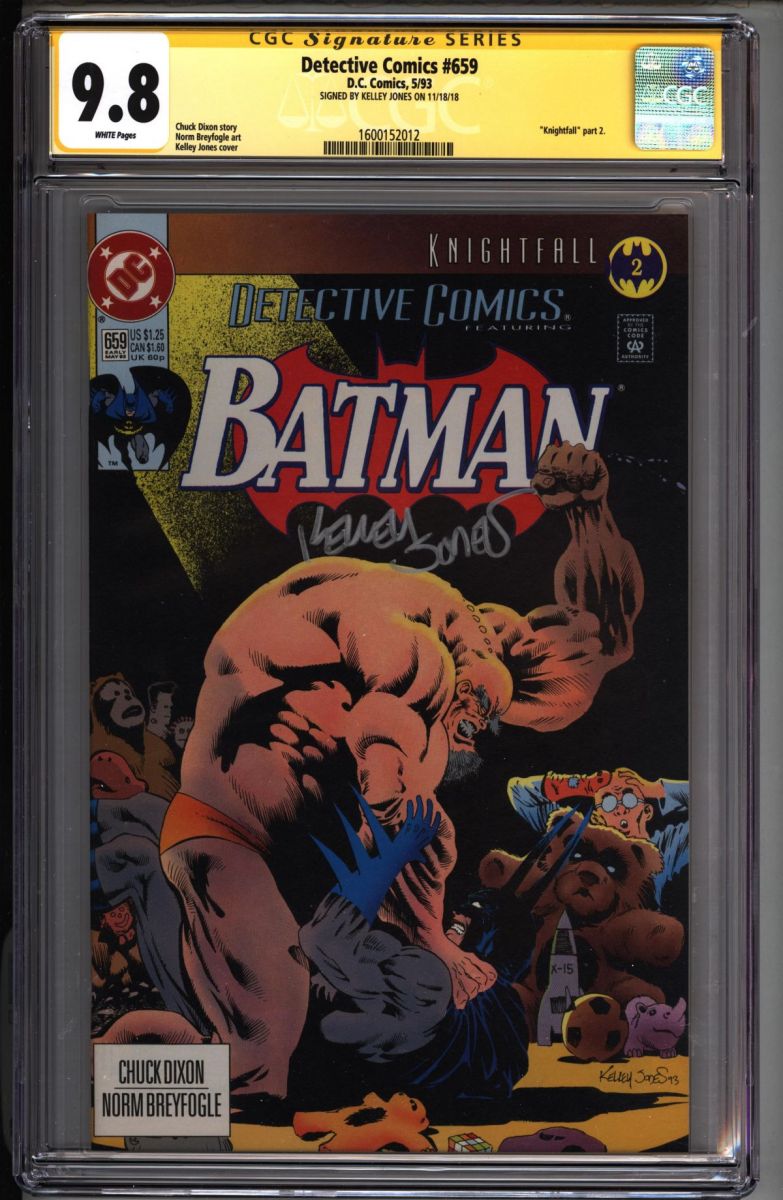 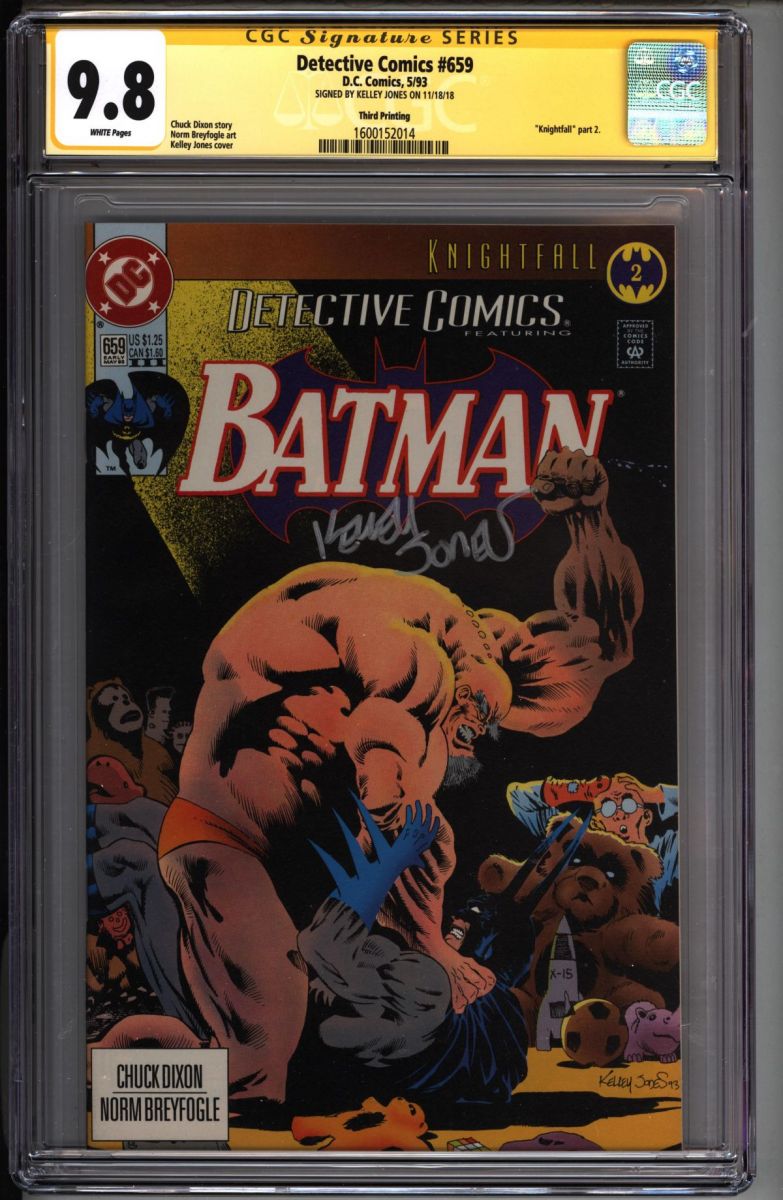 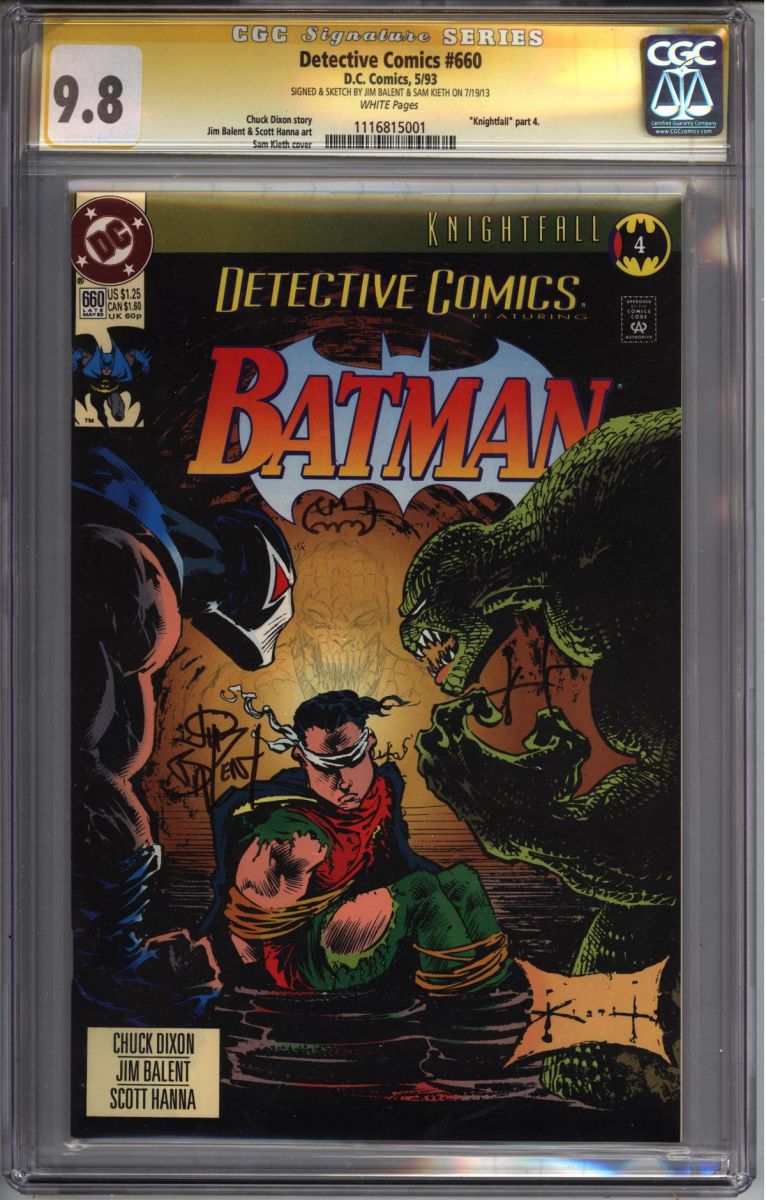 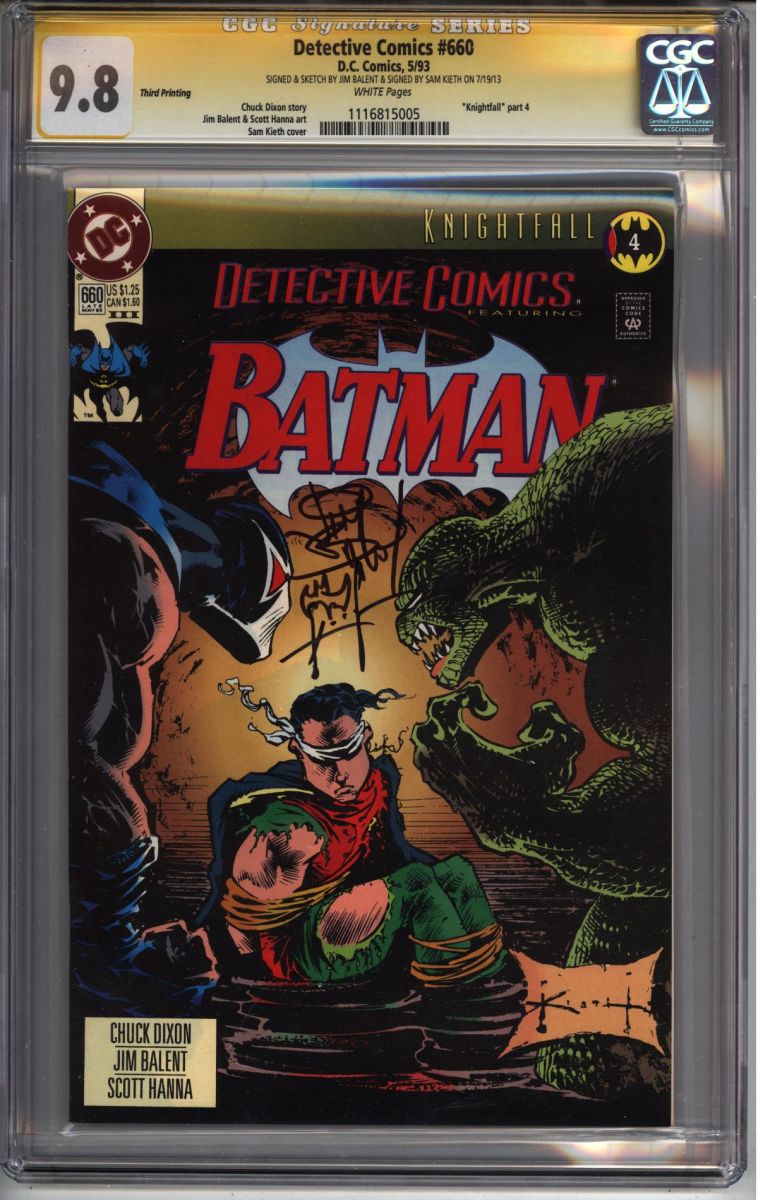 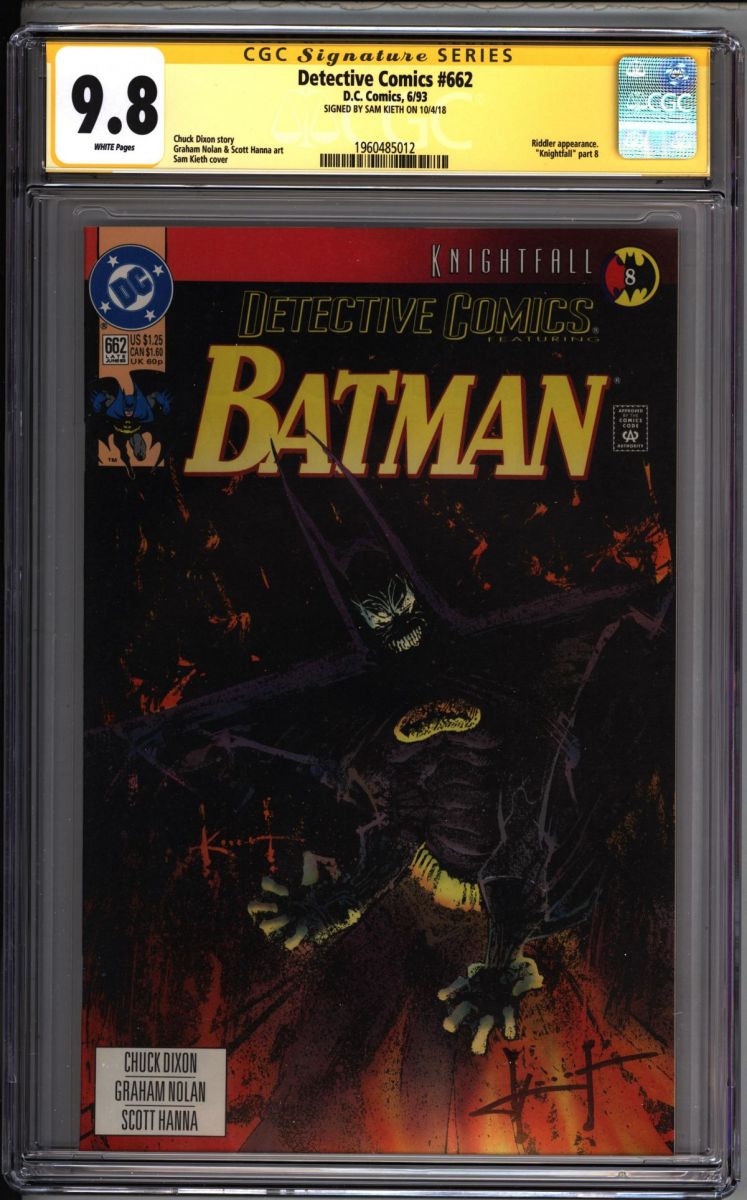 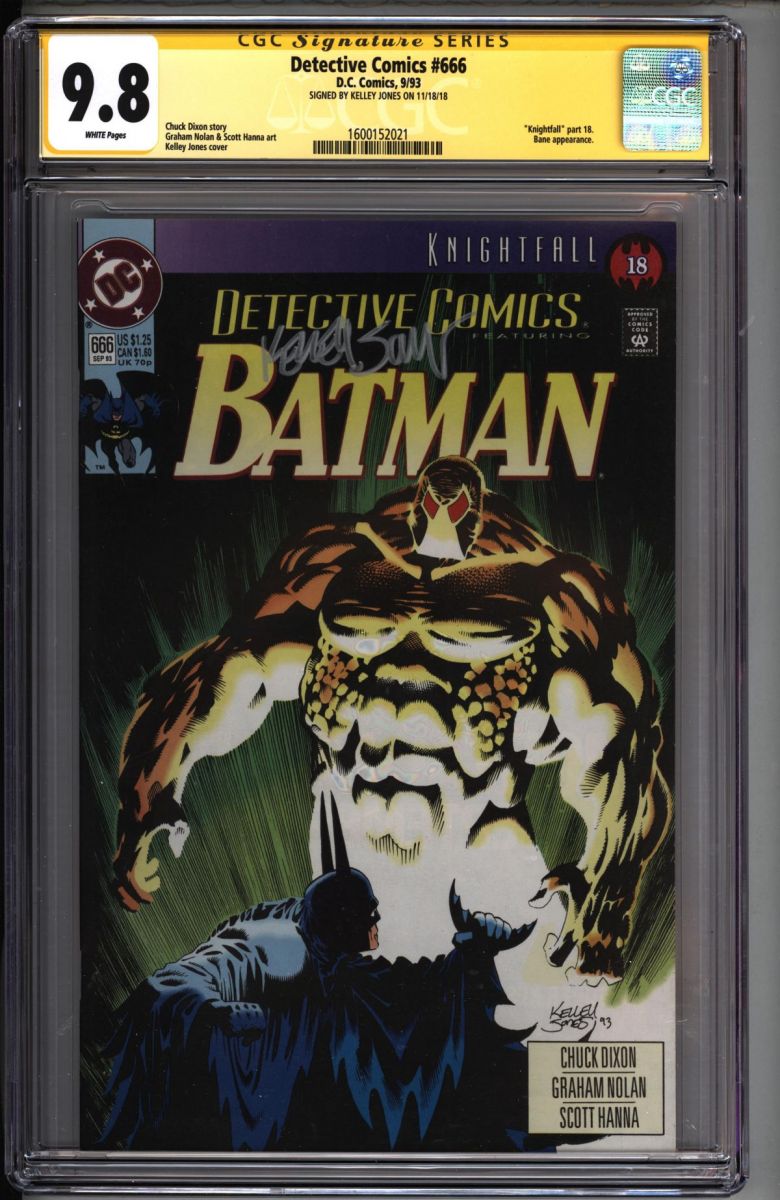