Here is a summary of the DC UK Price Variants that I have found hiding between the dates of July/August 1971 and February 1978 to September 1981.

UK Price Variants were printed in the USA at the same time as their cents priced headliners. They are not reprints. If you would like to know more about them, please click the picture below and you'll be magically transported to the discussion thread in which we talk about them: 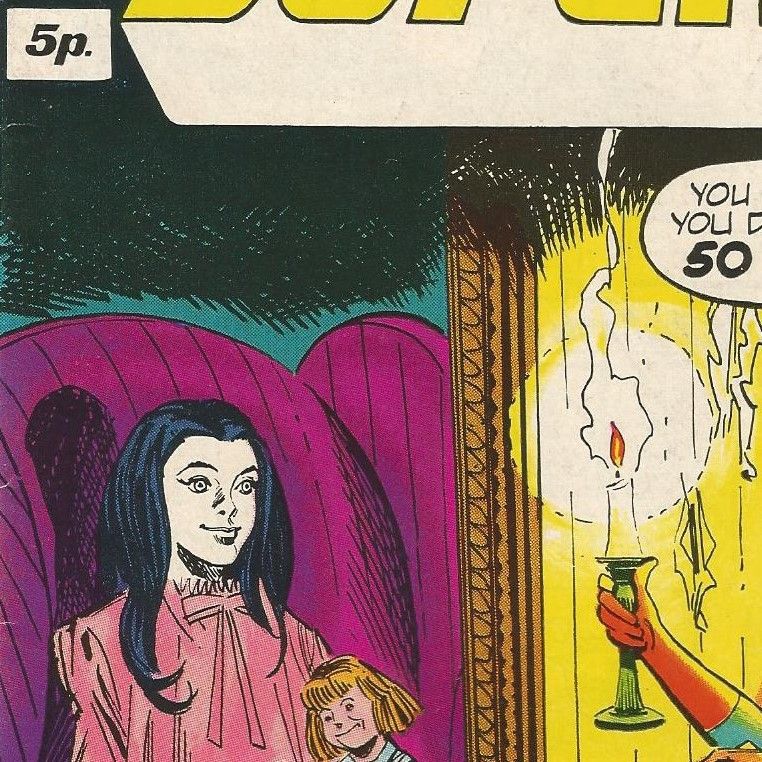 By Stephen Cranch based on v1.6 of the ‘DC Comics – UK Price Variants Summary’ 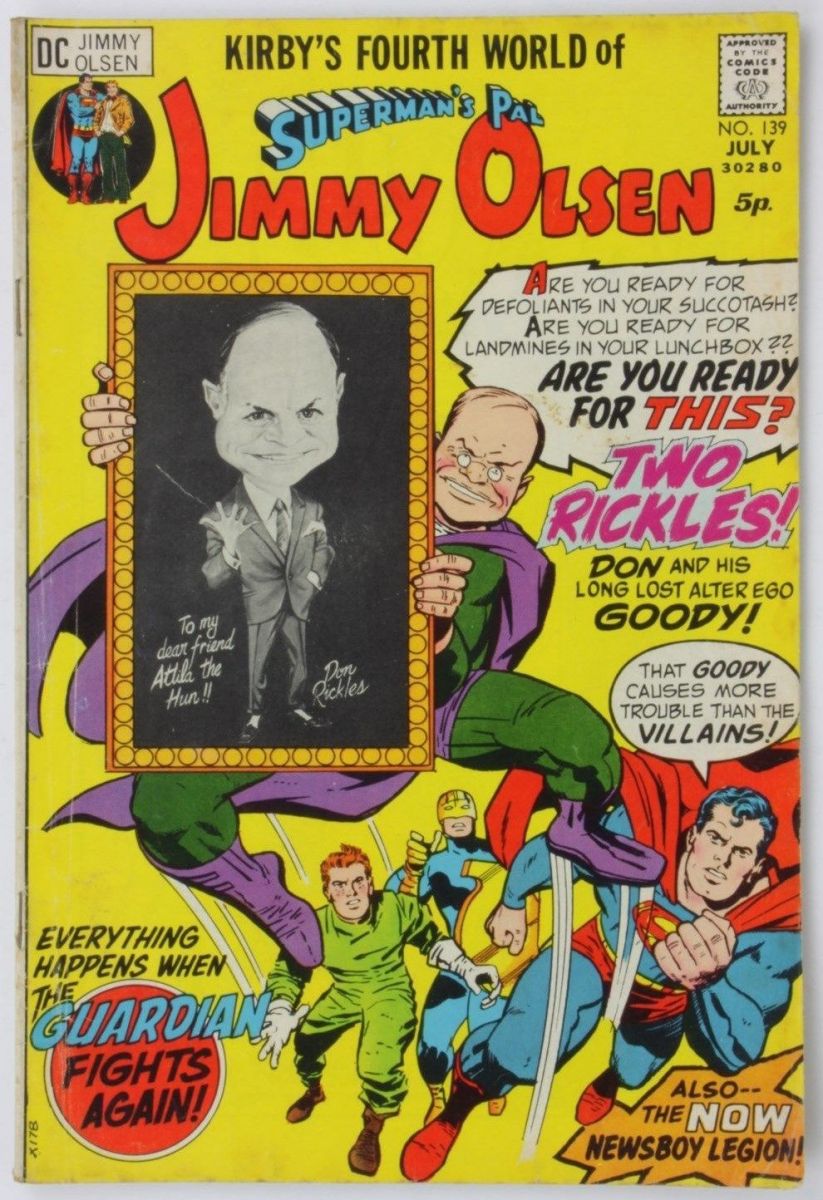 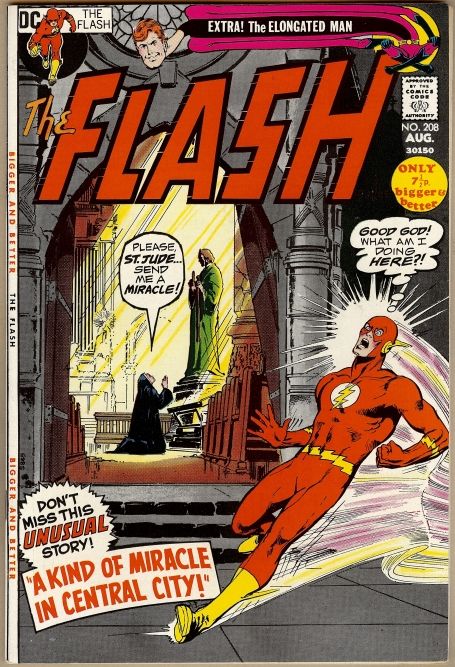 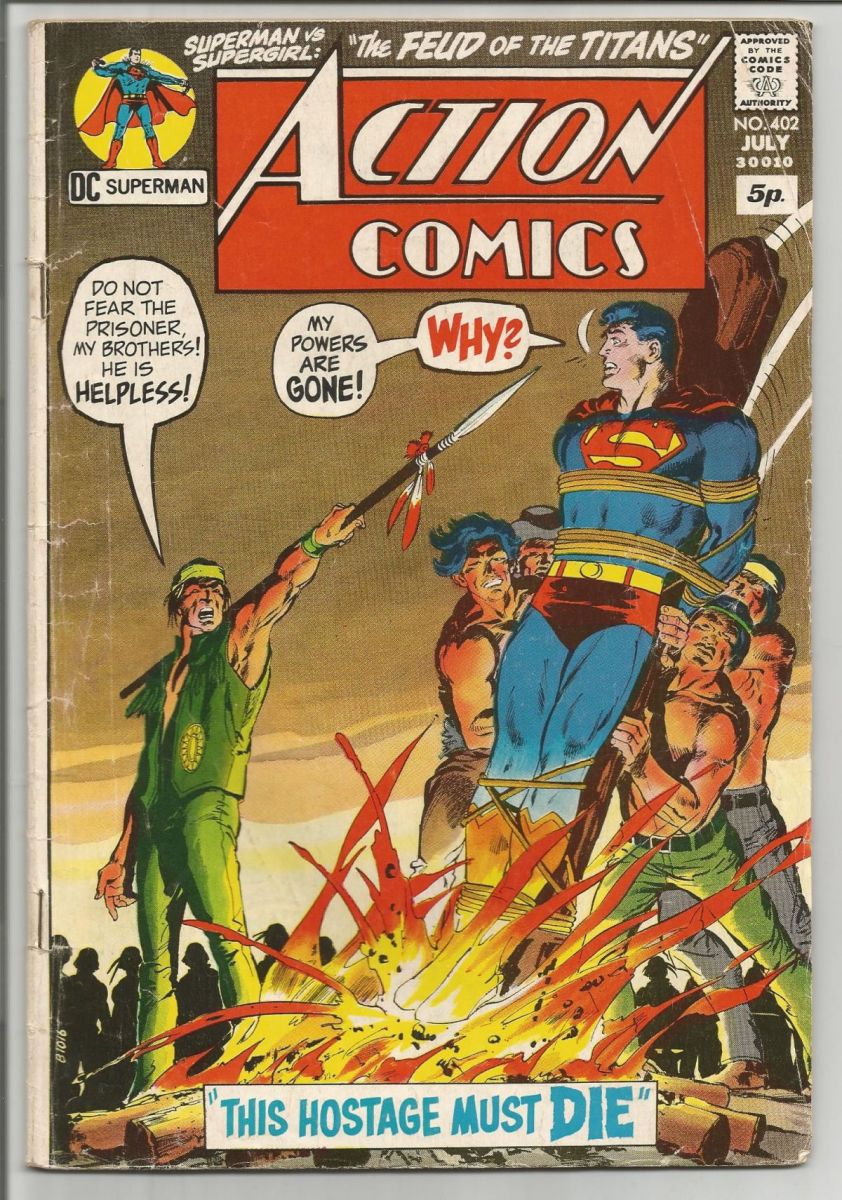 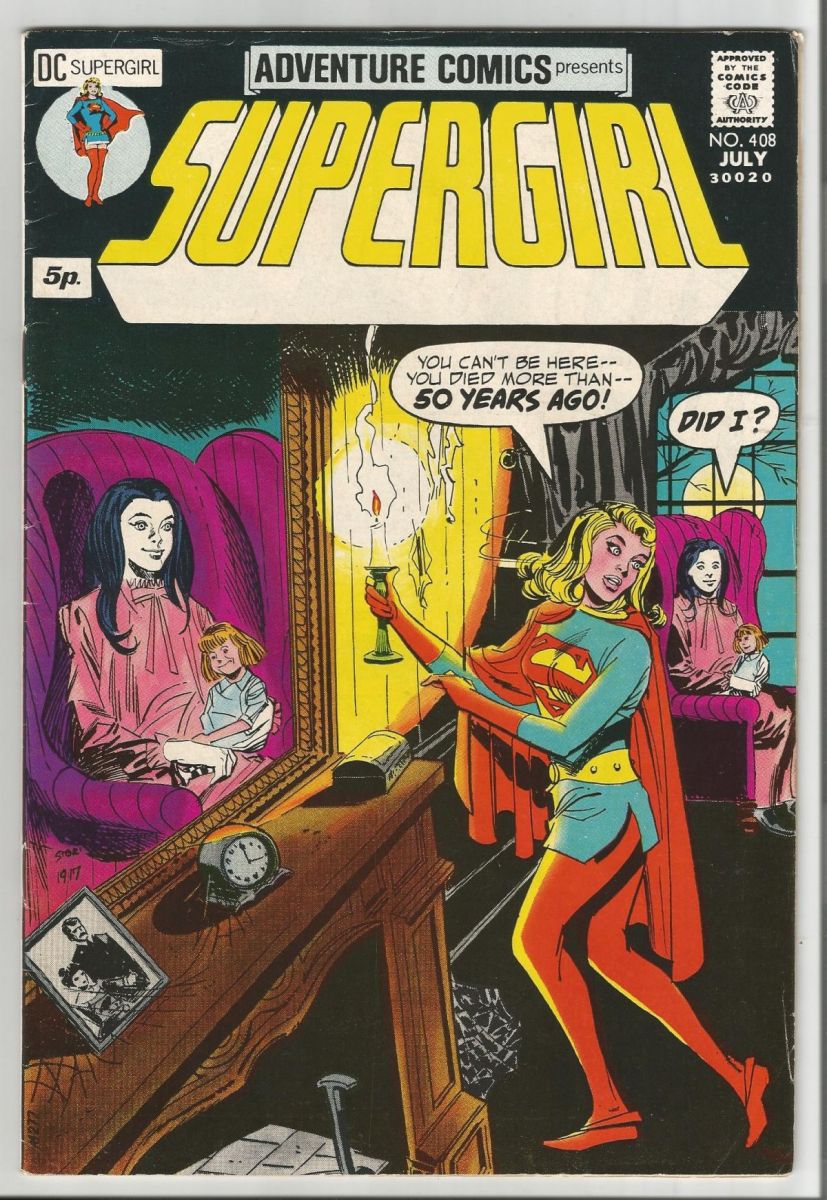 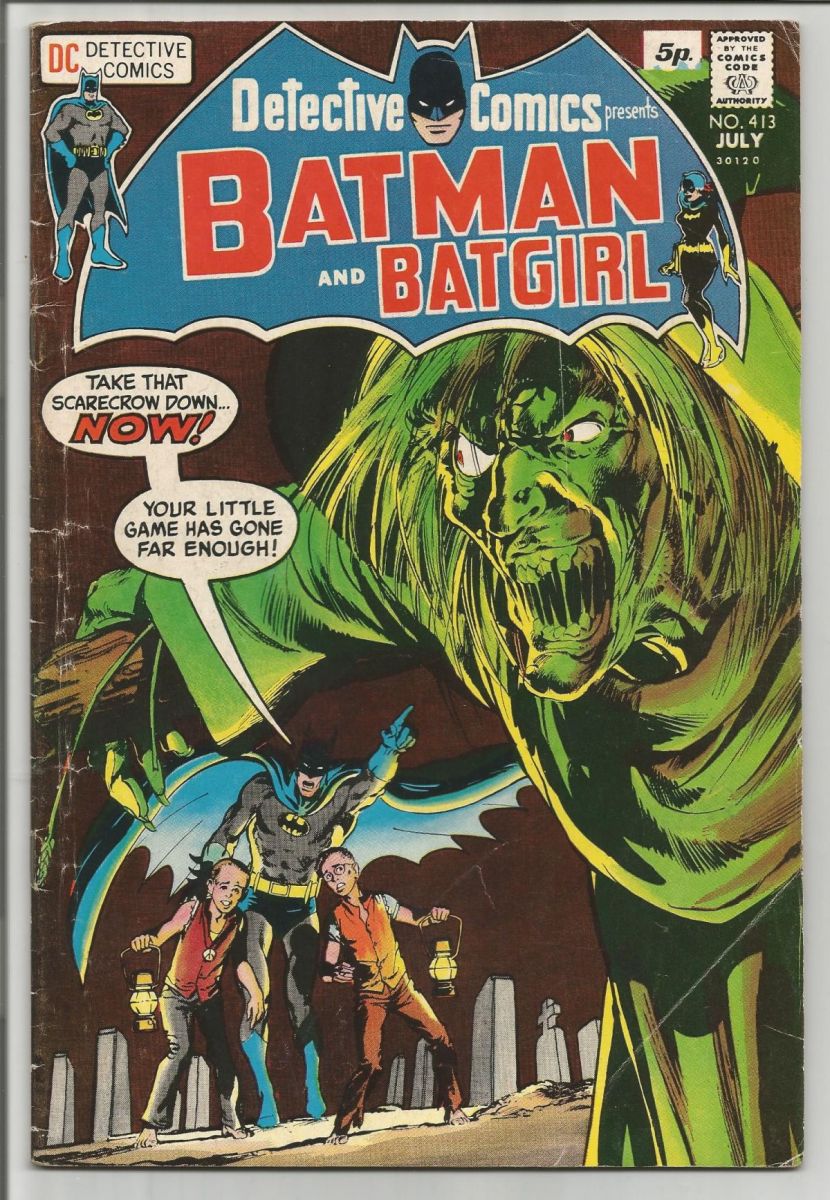 Yorick, OtherEric and rakehell reacted to this
1 1