Here is a summary of the King Comics UK Price Variants (UKPVs) that I have found hiding between the dates of August 1967 and November 1967 inclusive. 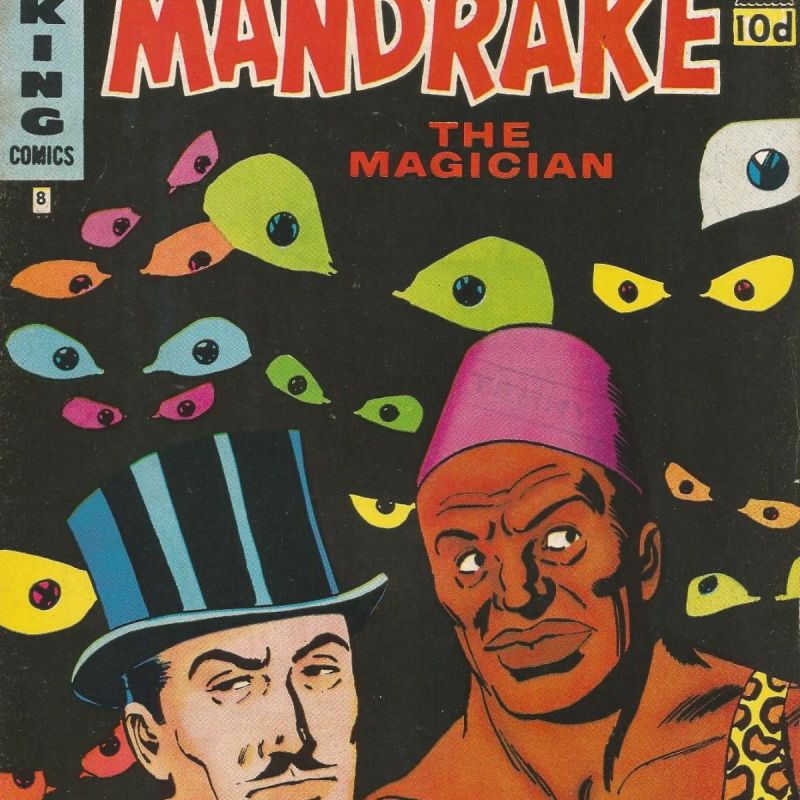 By Stephen Cranch based on v1.5 of the ‘King Comics – UK Price Variant Summary’

Here are six 10d cover examples - one from each known title

AJD, rakehell and porcupine48 reacted to this
1 1