Here is a summary of the Marvel Newsstand Price Variants that I have found hiding between the dates of October 1999 and February 2000. If you'd like to know more about them, please click the picture below and you'll be magically transported to the discussion thread in which we talk about them: 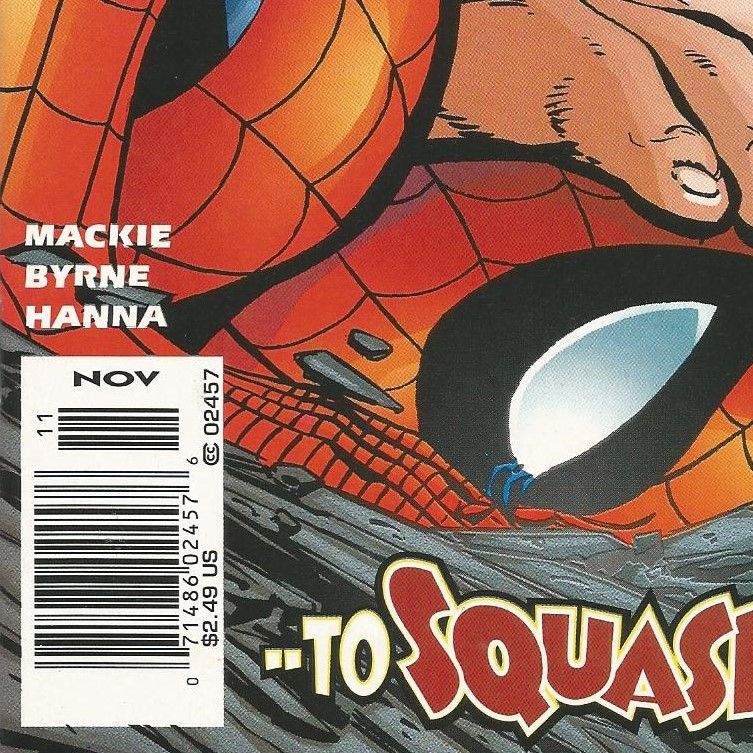 Most comic collectors have heard of the 30 and 35 cent variants which Marvel produced in limited numbers during the 1970s to test how the market would react to increasing the cover price of their comics. Less well known is the fact that, in late 1999 / early 2000, Marvel again produced newsstand copies with higher prices than the then standard $1.99 newsstand price, appearing to repeat that market price resistance test. I say 'appearing to' deliberately, as there is no actual evidence that the higher priced issues in this post were intended to be market testers. But that seems to be the only logical conclusion at present.

I have been researching these books for over ten years now, having first discovered them as a Spider-Man completist. Others have been aware of them, but I don't think anyone else has tracked them to the extent that I have and tried to summarise exactly what exists. 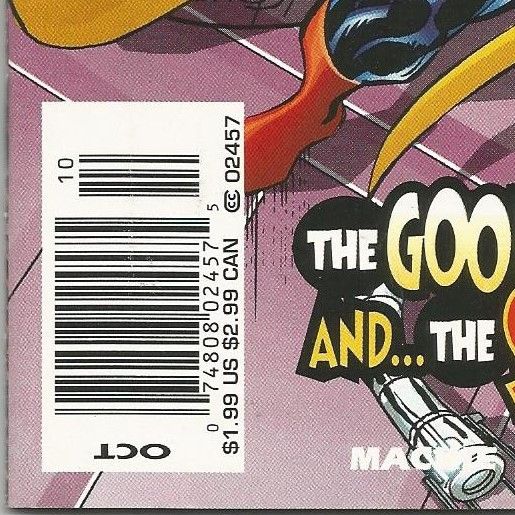 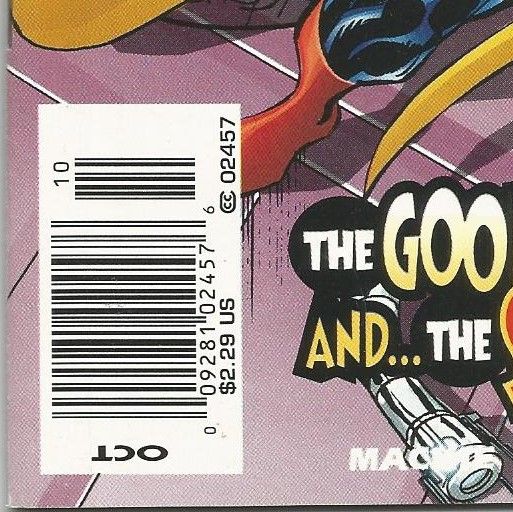 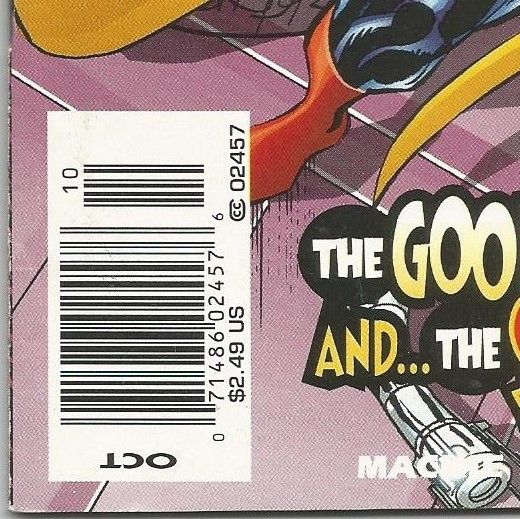 Here is my summary chart which I put together to show what titles / issues I have found so far:

Looking at the chart, we can see that:

My current guess, based on no more than the patterns shown in the chart, the amount of time spent looking, and the lack of other copies found, is that no title will yield more than six variant issues (3 x $2.29 plus 3 x $2.49). If correct:

This means that a further four copies may exist, pushing the overall total to 36. Only time will tell if this 'gut feel' turns out to be true!

In the main, the variant price is the only immediately obvious difference between the variant and standard editions but some copies (not all) have variant indicias which show the variant cover price - the two examples below show each indicia scenario:

These books are fairly difficult to find and, in some cases, the image I have in the files is the only copy I have ever seen. So happy hunting, if you decide to build a set!

N.B. Those that follow my discussion thread will know that the regular $1.99 priced newsstand copy of Thor #19 has been on the missing list since I started the thread in 2016, proving more elusive than the variant priced copies. I finally found evidence of a copy on the 21/01/20 to confirm that it does actually exist. A second copy appeared shortly after as if often the case.