First, thanks to everyone who supported the first issue of The Crimebusters and helped make it a reality. I'm super grateful!

I'm currently hard at work on the second issue, and one thing I'm trying to figure out it what to do for the Boy Comics #121 variant.

I think a lot of people really liked the homage to Captain America Comics #3, so I am leaning towards doing another homage. but then the question is, what cover should I homage?

Right now the two covers I am considering for an homage are very different: Adventure Comics #74, by Simon and Kirby featuring the "new" Sandman. Or Eerie #1, widely considered the first horror comic.

Here's a look at these (not my copies!) 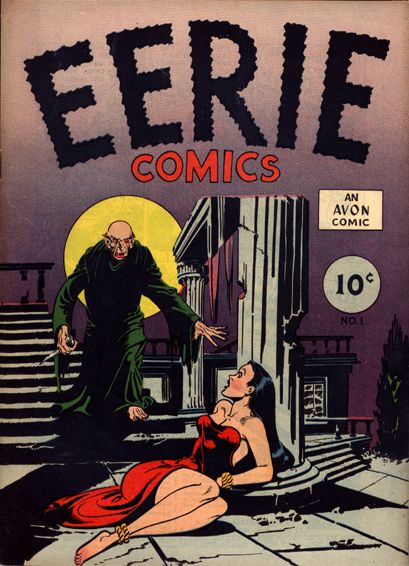 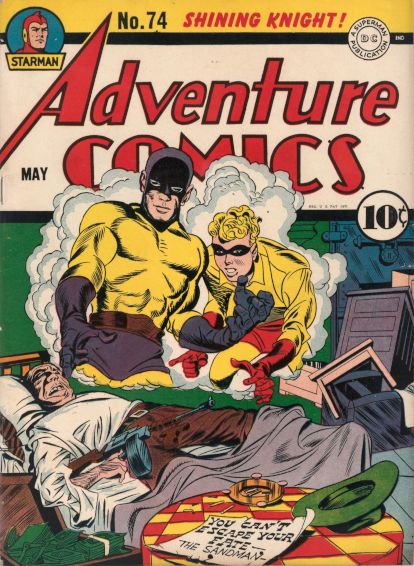 Or I could do something else instead! This is a ghost story, but it also has a dream aspect to it as well, which is how I ended up with these two possibilities.

So what do you guys think? What would like to see for the cover of Boy Comics #121? One of these? Something totally different? A brand new design instead of an homage? Let me know what you think!