You do not see this one often. It may be harder to find than the Marvel #1 issue. It is not a reprint of FF #1.  Not sure how they decided which books to publish in this series but it did eventually lead to 162 total issues.  (I have all of them.)

Eventually, I will have this entire series scanned front and back on my website.  All of the issues scanned so far can be found here: https://dekventures.com/FantasticFour/fantastic-four-heritage-series-french-canadian/ 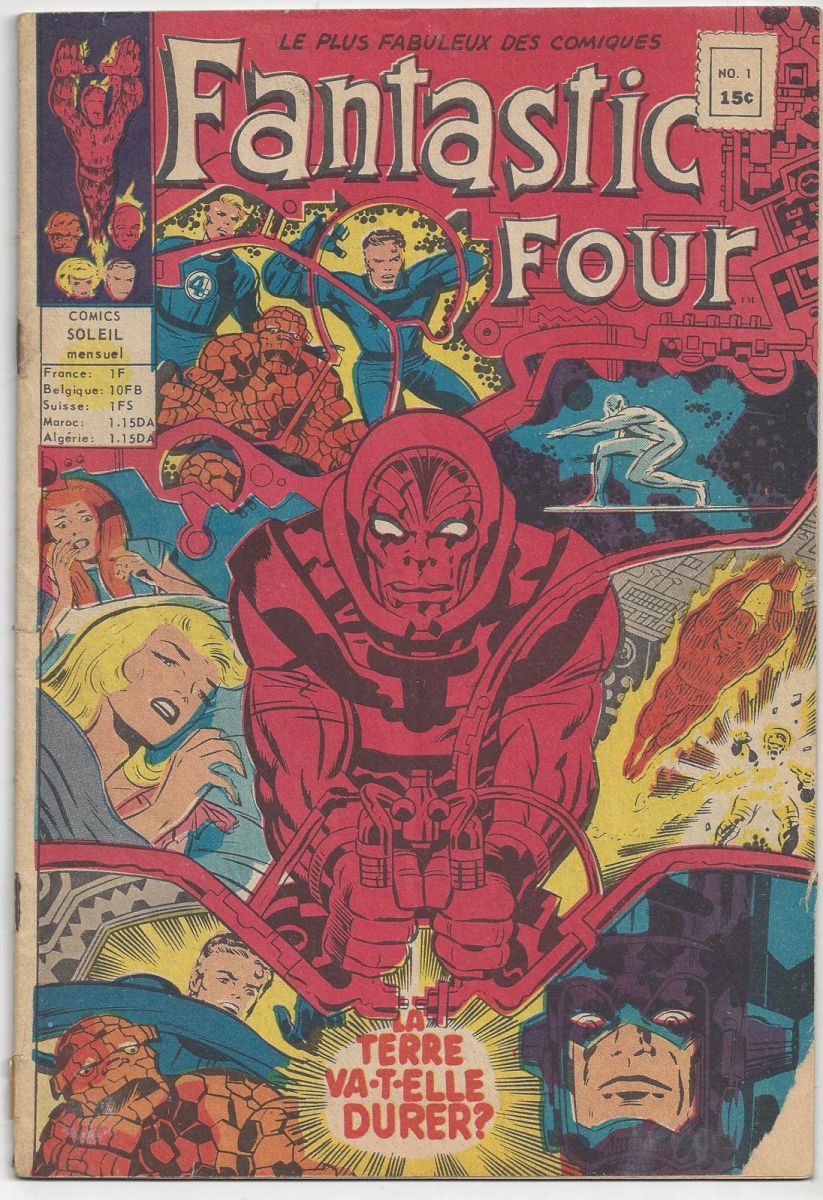