This one was kind of fun.  The printer left one of the colors out of the mix on the original run and some the them got out the door before they caught it.  You know, these comics were printed using the four color process.  Given that the title of the comic is, "One From Four Leaves Three!", it makes you wonder if someone at the printer did not think leaving a color out would be a grand joke.  The corrected version is right below it.

I have a bunch of variants, error issues, and signed FF comics scanned front and back on my website: https://dekventures.com/FantasticFour/fantastic-four-v-1-variants-signed-reprints/ 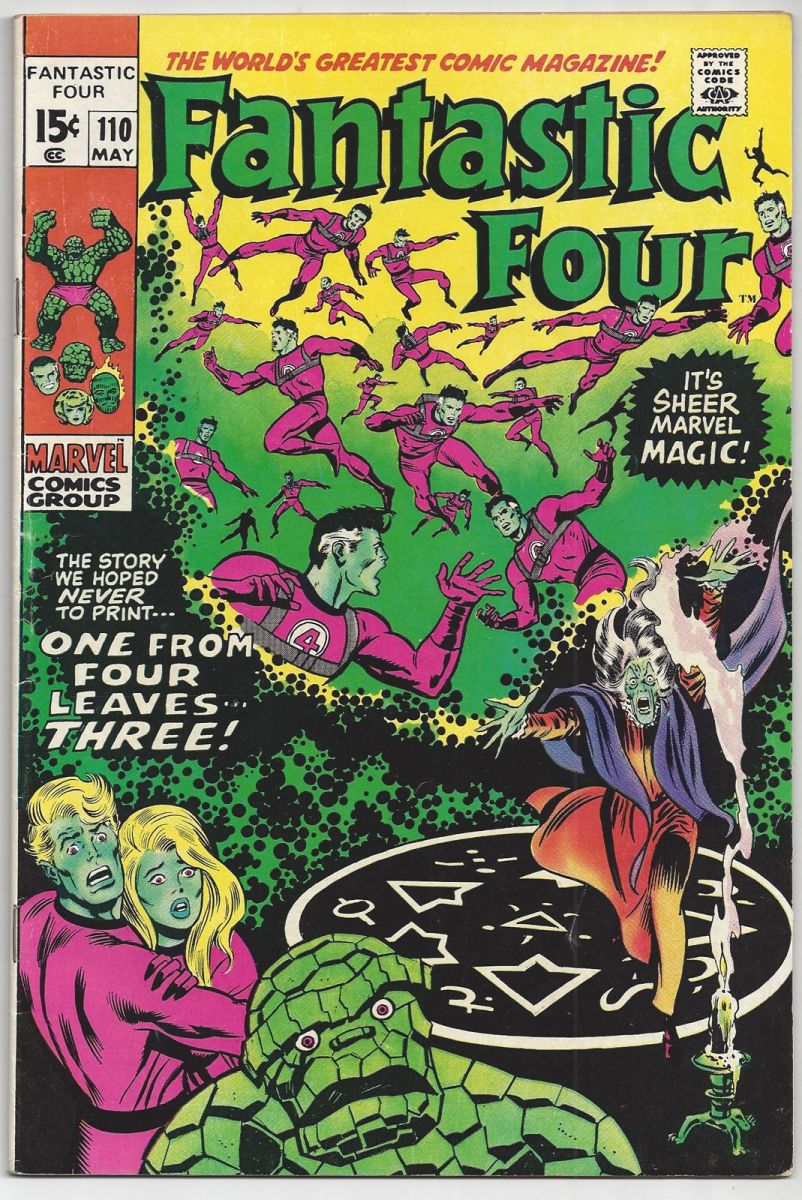 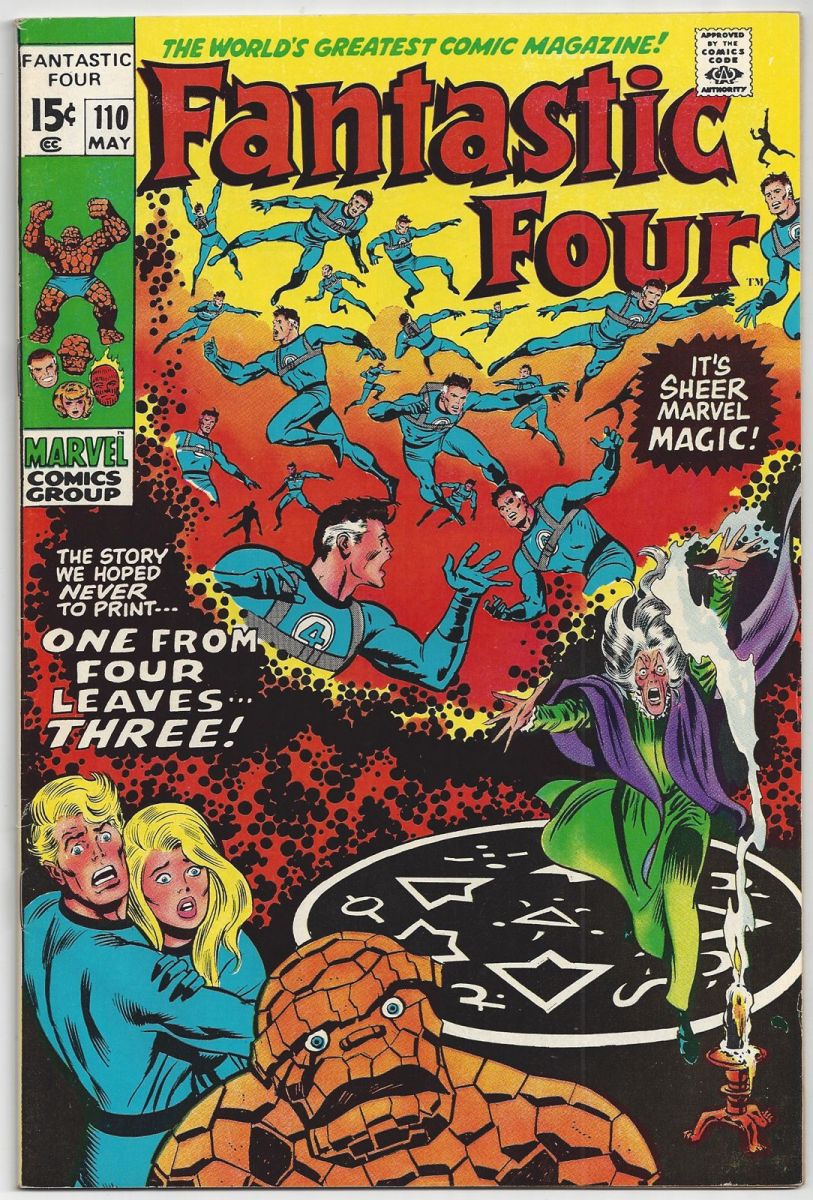