Issue #110 of Strange Tales featured the first appearance of Doctor Strange tucked into a little story in the back of the comic.  Issue #111 was his second appearance and #115 told us his origin story but it was not until Issue #117 that he actually got a mention on the cover.

I have the entire Torch series in Strange Tales (#101 - #134, plus Annual #2) scanned front and back on my website: https://dekventures.com/FantasticFour/fantastic-four-cross-over-misc-titles/ 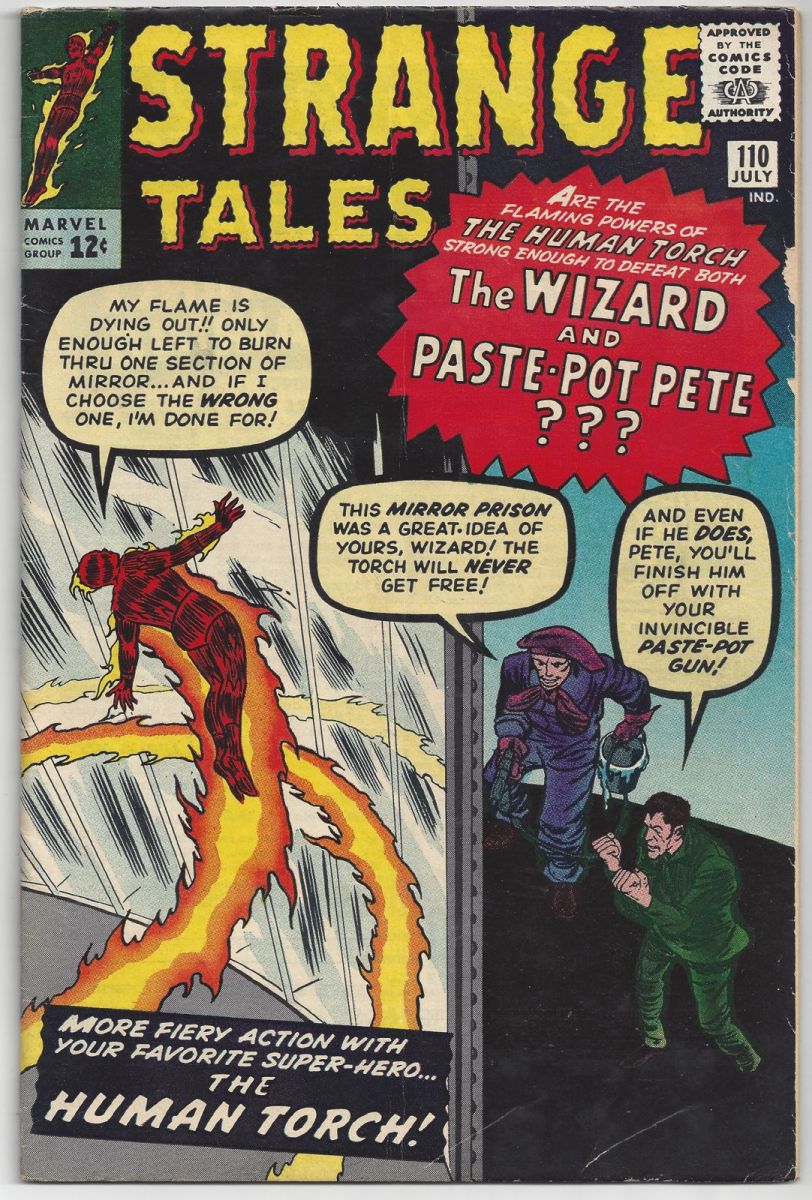 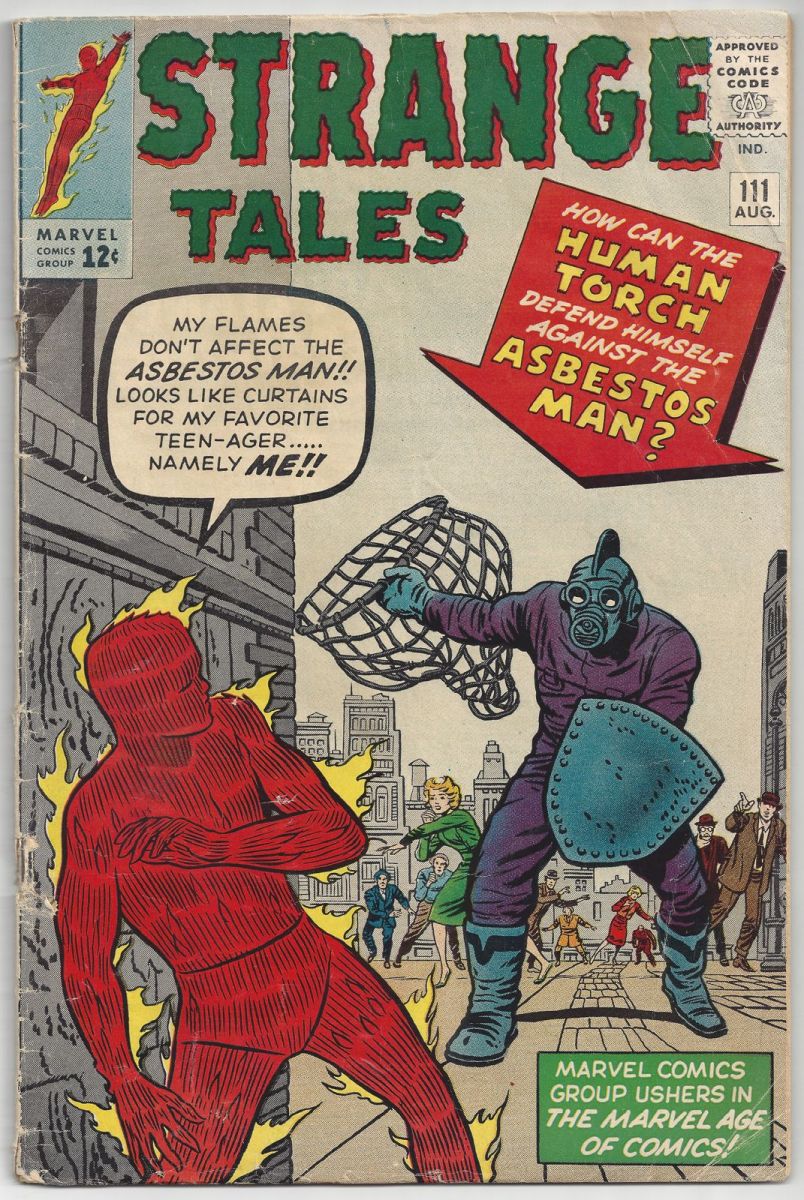 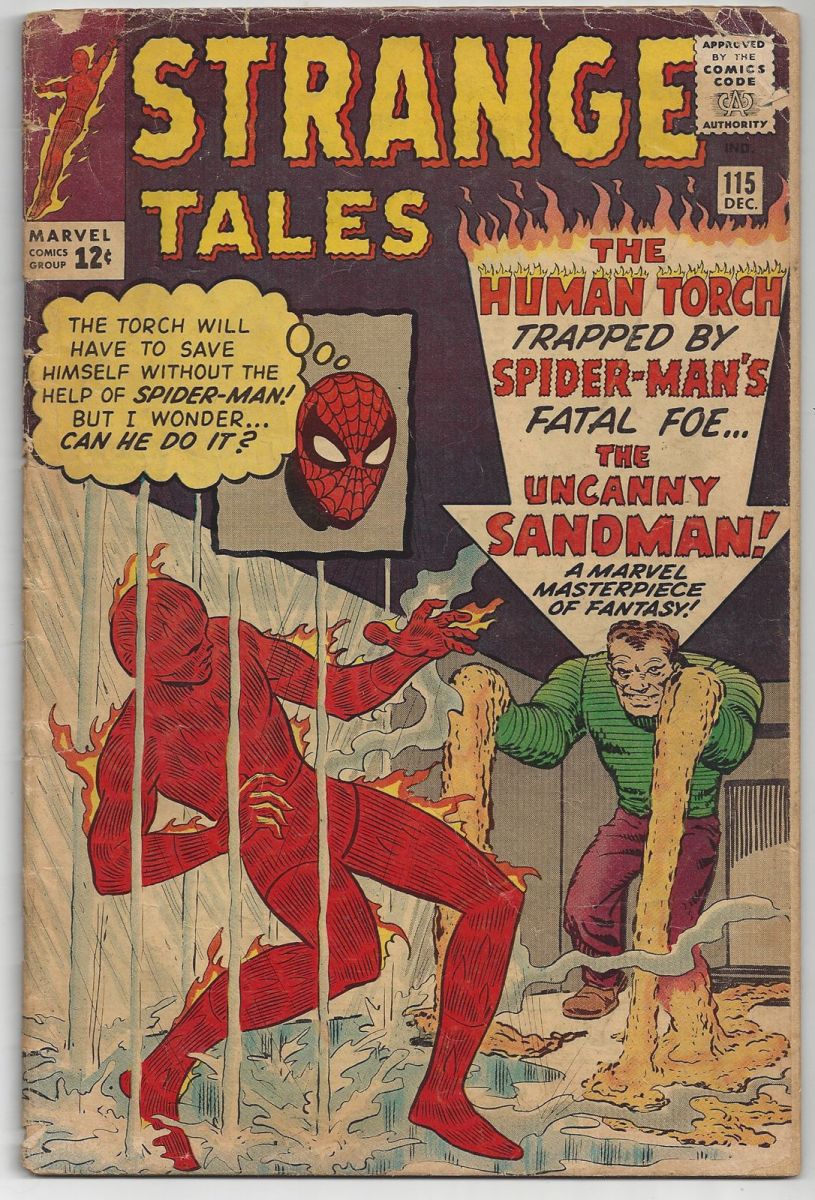 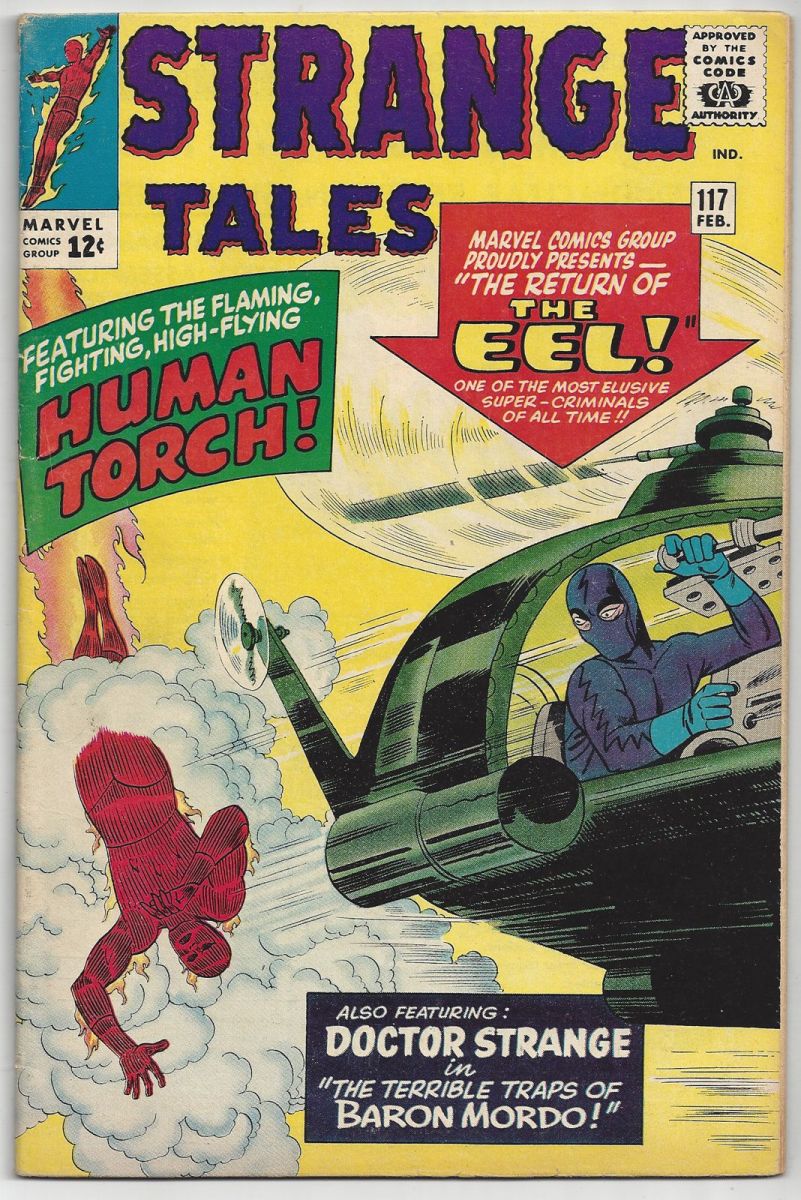