As curiosities go, this is one.  The first comic below has an apparent print error.  The top right corner of the comic, just above the issue number, is printed in yellow for no known reason.  In the normal comic, posted below that, the area is printed correctly in red.  This is not a one-off.  This FF issue is very common so there are a ton of them listed on eBay at any given time.  I have checked a few times (looked at maybe 200 comics) and have seen this identical error on just three other issues.  (Checked the other day and there was one misprint out of fifty-four on eBay.)  So, this glitch shows up on every 50-75 comics.

So, here is the deal.  This print error is undocumented.  Can’t find a hint about it anywhere.  So, how does one go about researching and/or documenting an error?  Anyone got a proverbial clue?

I have a bunch of variants, error issues, and signed FF comics scanned front and back on my website if you want check out any others: https://dekventures.com/FantasticFour/fantastic-four-v-1-variants-signed-reprints/ 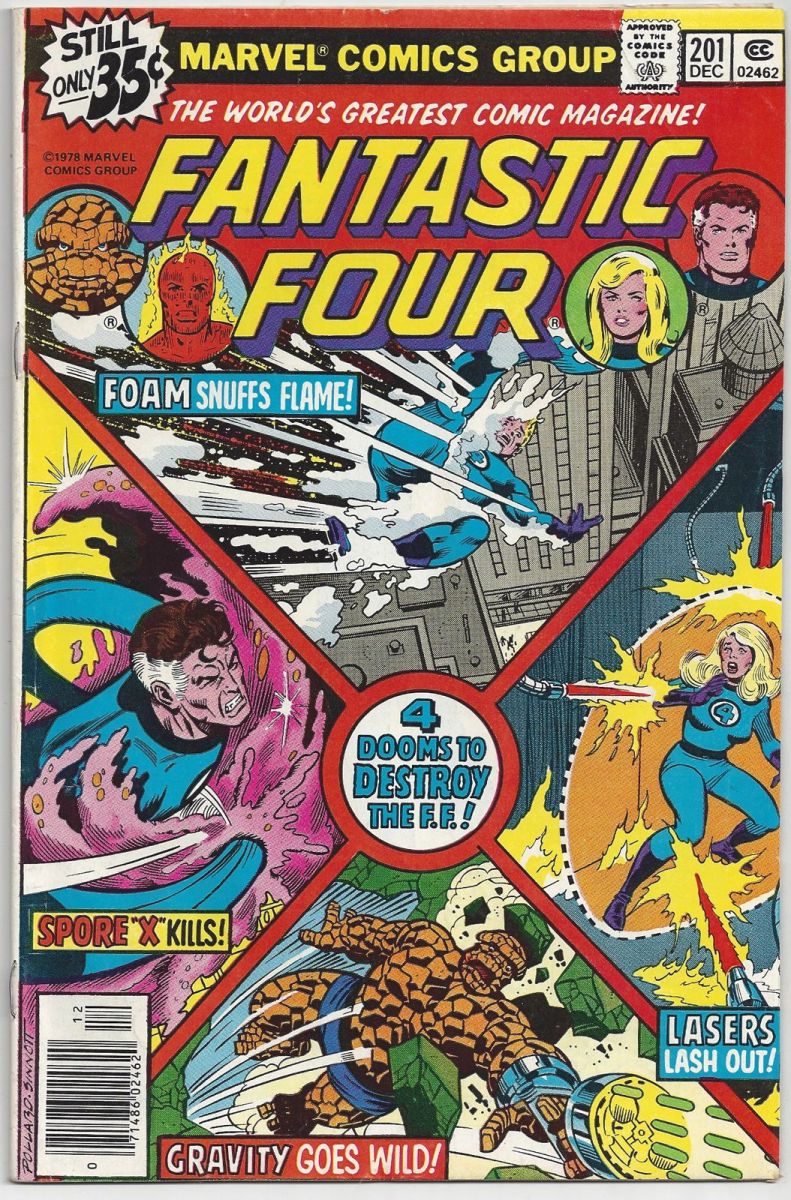 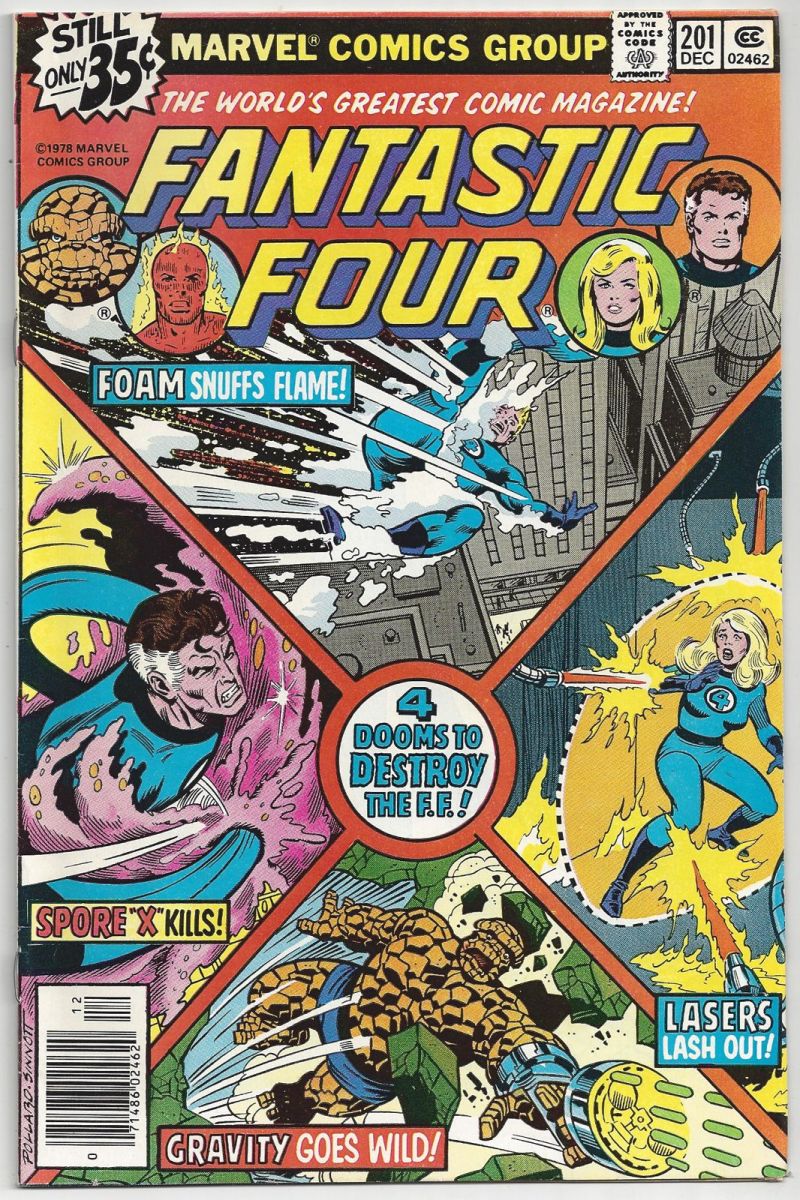