The Crimebusters #2 is now LIVE on Kickstarter!

I'm super excited to finally have a chance to share this with everyone. It's been a really difficult process for me thanks to a bunch of massive life events over the past few months, but the book is (nearly) complete now and by the time the money comes in from Kickstarter, it will be ready to go to the printer. I'm super excited to continue the story of Chuck Chandler, Trixie Trouble, and friends!

This time around, they investigate a haunted house. But when the trail goes cold, there's only one way to find out the truth: time travel?!

This issue also guest stars my updated version of the Golden Age character Yankee Longago, who co-starred alongside Crimebuster in Boy Comics!

Here's another look at the covers: 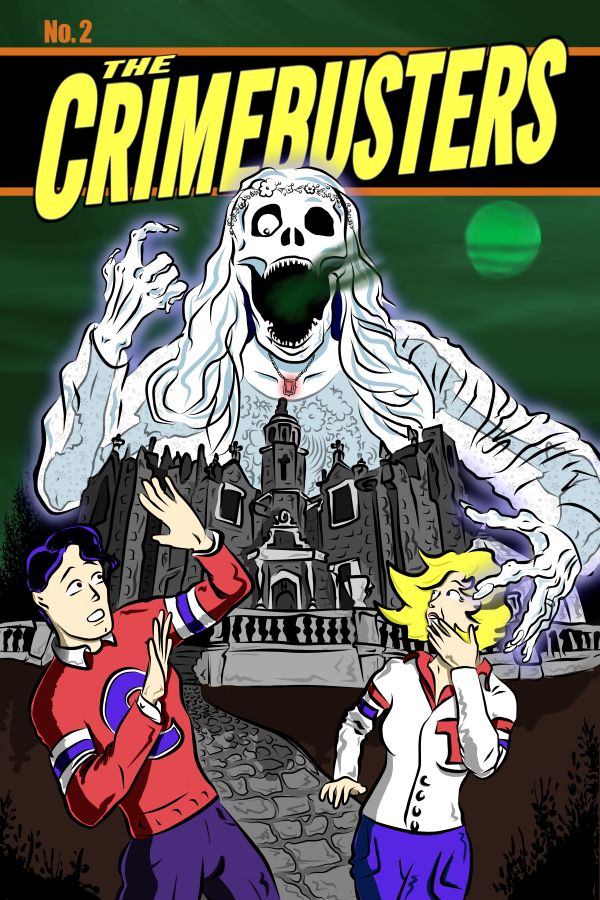 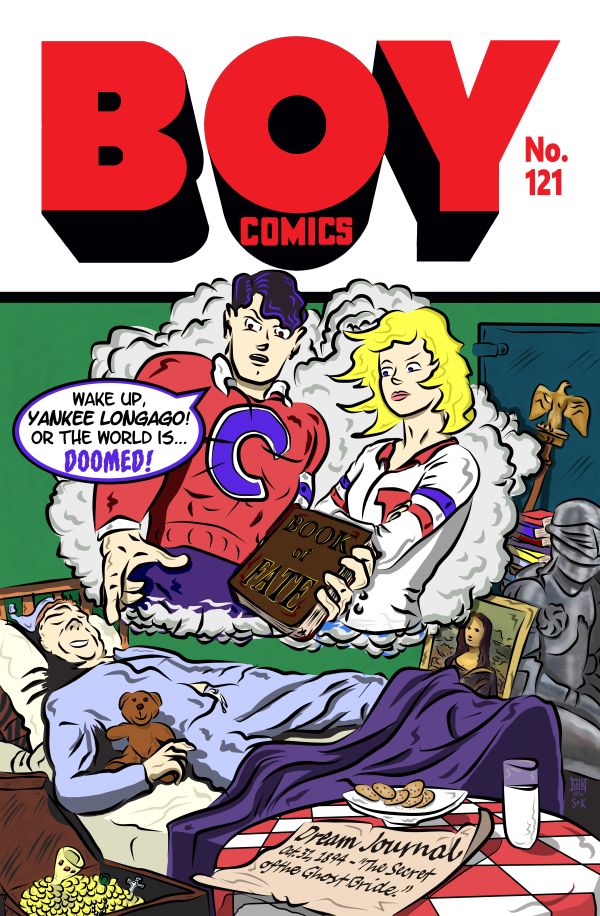 Kickstarter Exclusive Variant featuring the Legacy Numbering, and an homage to the cover of Planet Comics #71 by Maurice Whitman 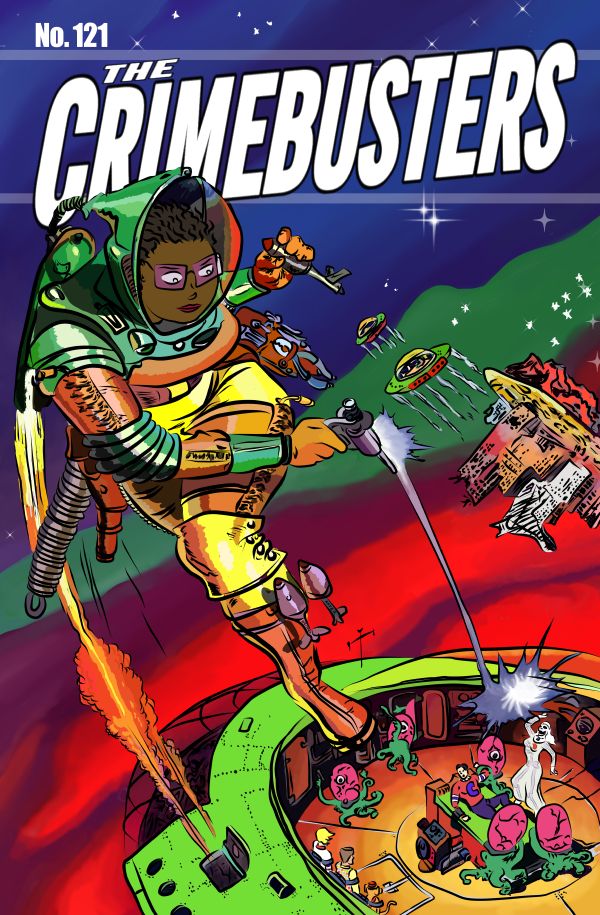 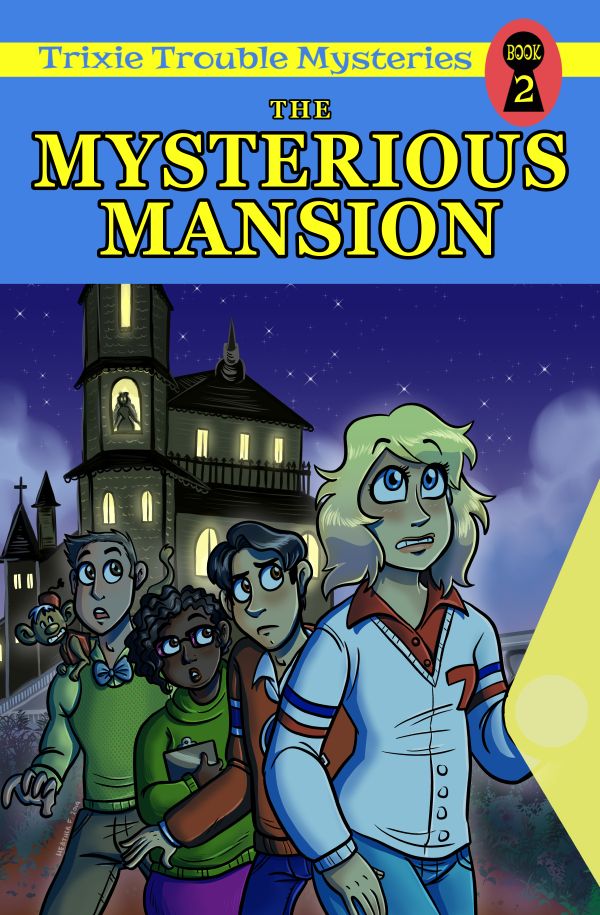 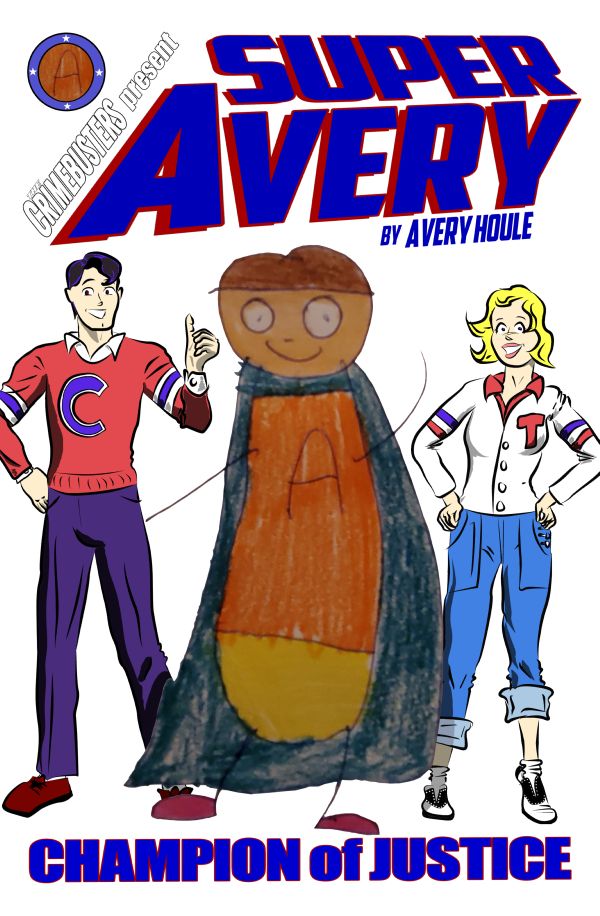 Thanks so much to everyone who has supported me, and I hope if you decide to back this project, that you enjoy reading this issue as much as I have enjoyed creating it!