of the First Printing ..

HAS more RED INK, which was reformulated, later, to reflect the BLUE Steve was going for!

Here are my examples: 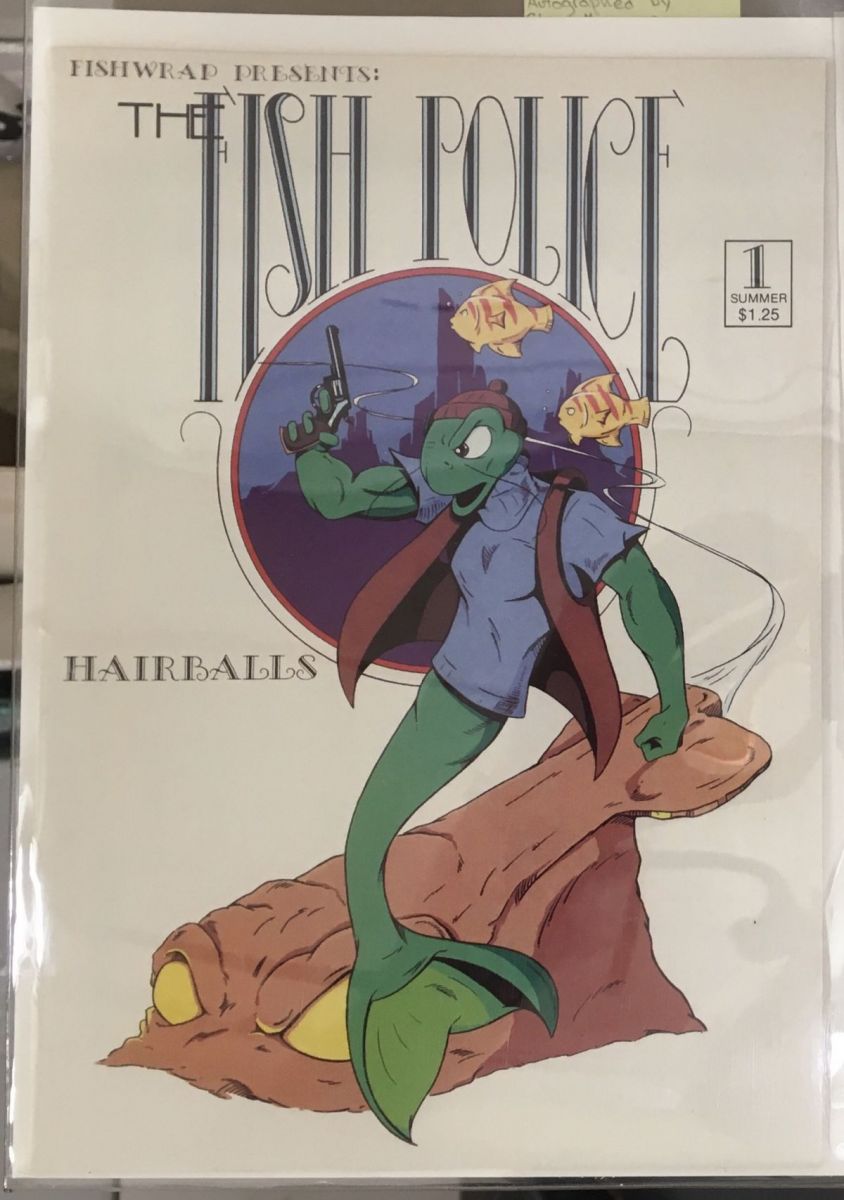 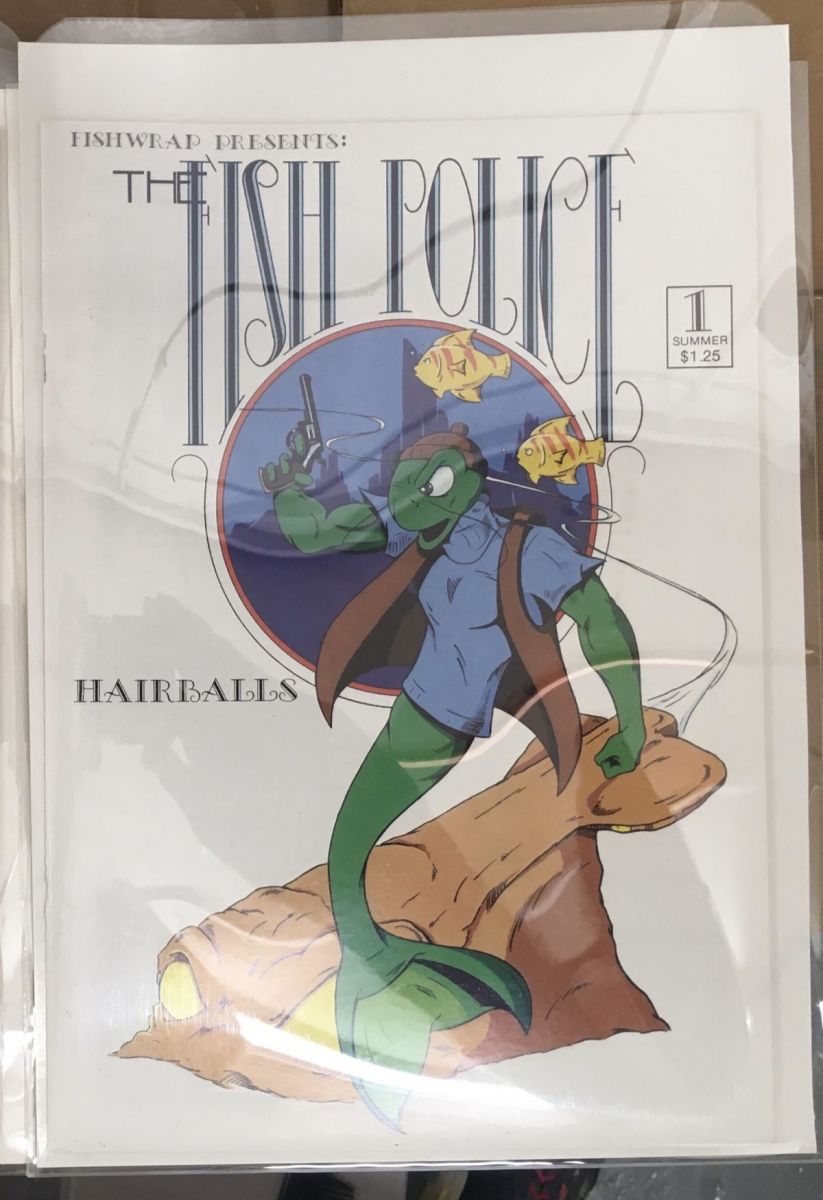