I don’t know if anyone else feels nostalgic about the early nineties when Jim Shooter was involved with Valiant. My first encounter with Valiant was the first issue of Archer and Armstrong. At the time I had just finished collecting Barry Windsor-Smith’s Weapon X story in Marvel Comics Presents, I think that is the title, and wanted more of this artist. Collecting comics has been a small passion of mine since the local trash man all those years ago rescued a number 1 of Rom the space knight from the trash. Granted the cover was gone but it was the comic which got me hooked.

Anyways, now I have been looking back at the early Valiant books and find I miss them and wonder where the stories could have really gone if Jim Shooter had stayed at Valiant. I wouldn’t have minded if Warriors Of Plasm was the trade off because I think he would have gotten around to making that series no matter where he went.

Now I am collecting the books I want even if I am scared to get the books I have slabbed but I love to read them once in a while but I have the early trades I use more frequently.

I hope there are other collectors who miss the early Valiant are out there. If not then that is cool. 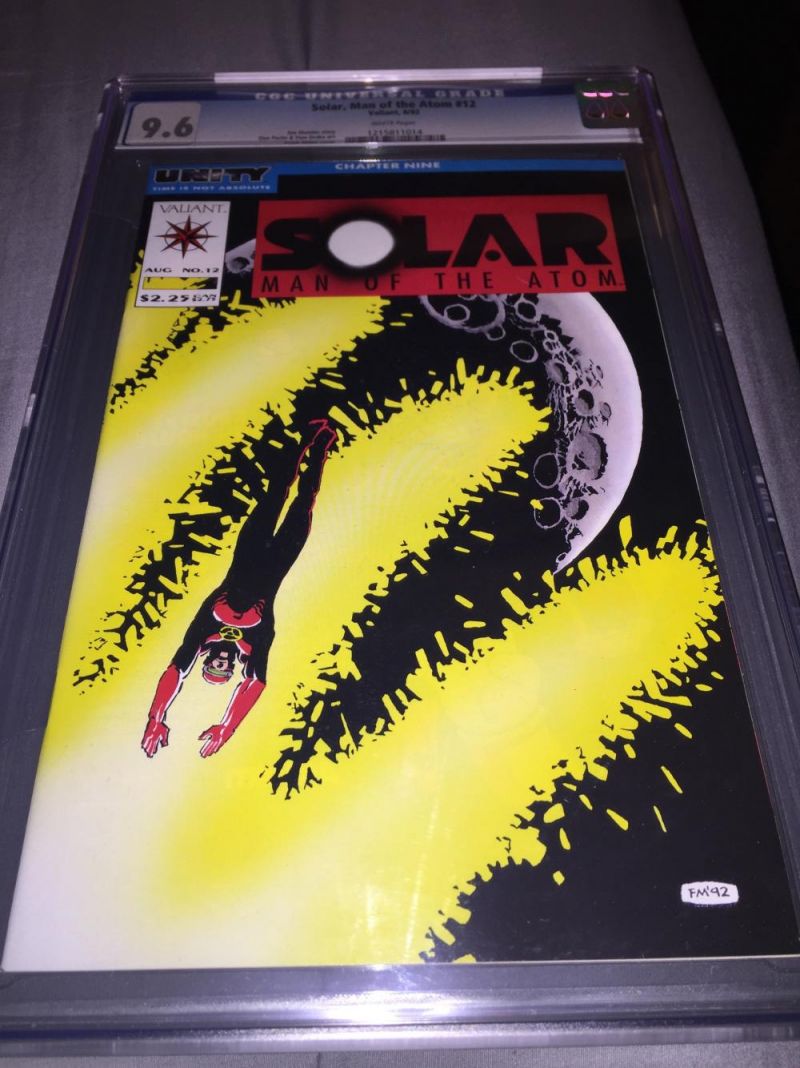