Here is a summary of the L Miller & Co UK Indicia Variants that I have discovered hiding in first printing Marvel Comics produced between the dates of May 1960 and September 1961. If you'd like to know more about them, please click the picture below and you'll be magically transported to the discussion thread in which we talk about them: 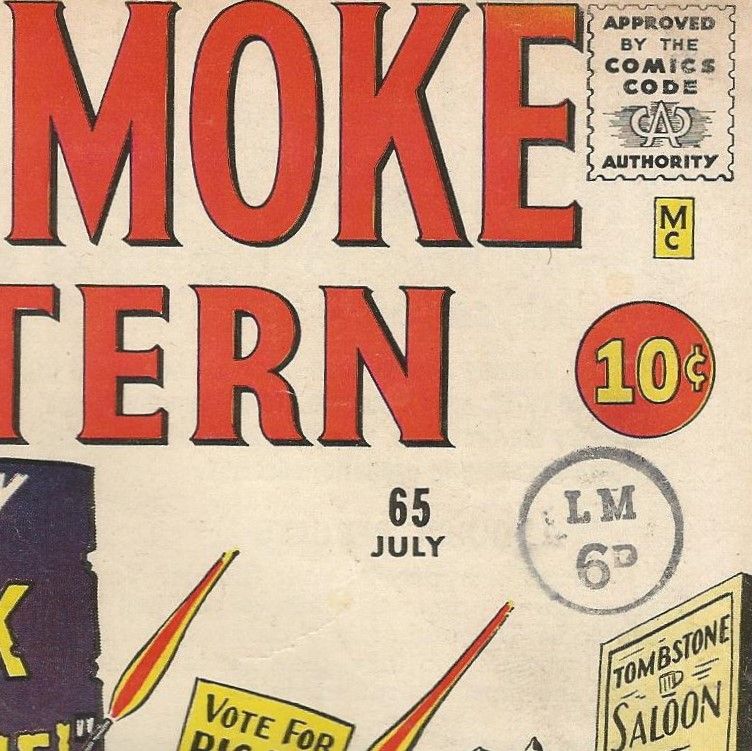 Most knowledgeable UK comic collectors know that ‘L Miller & Son Ltd’ were a Hackney based publisher who specialised in the reprinting of US original comic material in repackaged publications for the UK market during the 1950s and 60s. What those collectors don’t tend to know is that, alongside their core reprint activities, Miller also requested original first printing comics from Marvel with unique UK cover prices and/or indicias for a 17 month period from May 1960.

You will find a separate journal entry for the Charlton UK Price Variants which Miller distributed under my main journal page if you’d like to read about them. This entry here covers the L Miller variants for Marvel Comics.

To date I have found Miller variants in the following five Marvel titles:

You'll note that four of those titles are westerns. Marvel were actually producing five western titles at the time but the fifth title, Kid Colt Outlaw, was picked up by Thorpe & Porter - we know not why - and I can confirm that no Miller copies exist.

Here are two examples of the Miller indicias - one pence, one cents: 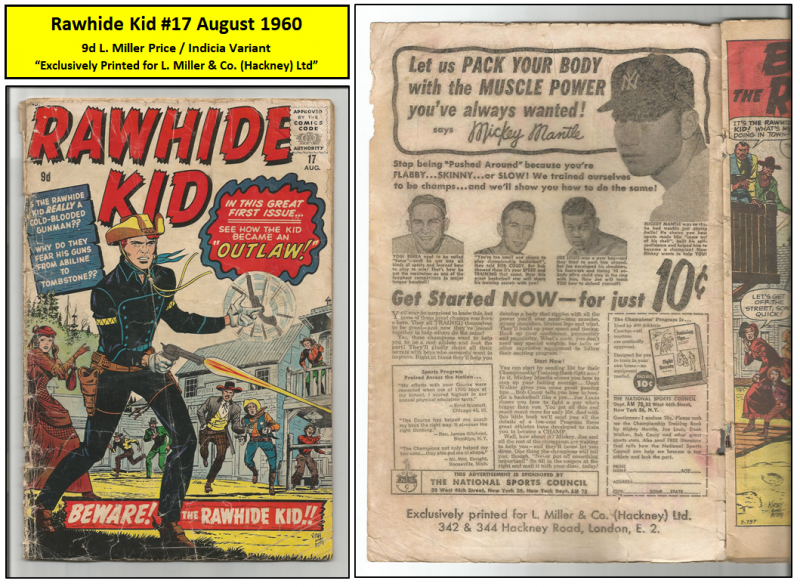 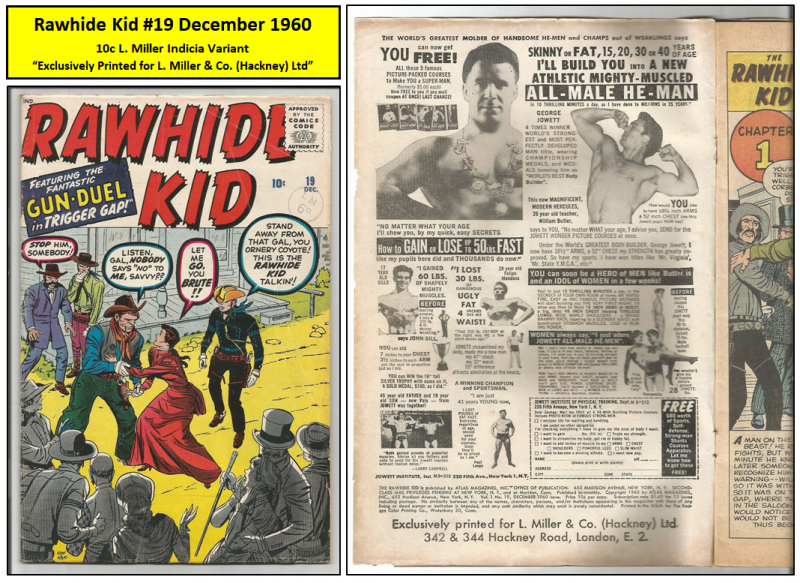 And here is a summary chart which I have put together for the five confirmed titles:

From the chart you can see that:

The only printed differences between a Miller copy and its US equivalent are the cover prices and / or the presence of the UK regional indicia. No other elements differ, although you may be able to spot a cents priced Miller by the presence of a '6d LM' cover stamp which appears on many of the copies that I have seen / own: 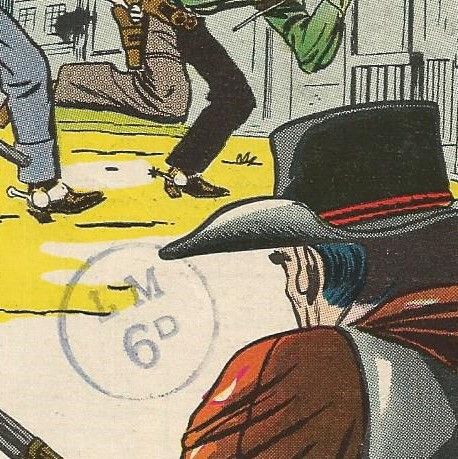 Occasionally, a hand applied 'PRINTED IN U.S.A.' stamp can be seen on the splash pages of early Miller copies: 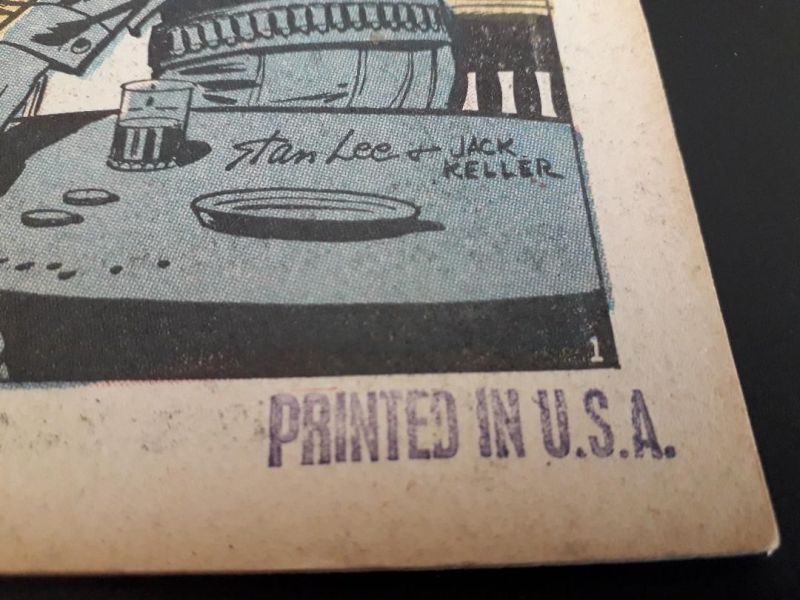 Harry Lime reacted to this
1 1