Here is a summary of all the Charlton Canadian Price Variants (CPVs) that I have captured hiding between the cover dates of September 1983 and July 1984 inclusive.

If you'd like to know more about them, please click the picture below and you'll be magically transported to the discussion thread in which we talk about them: 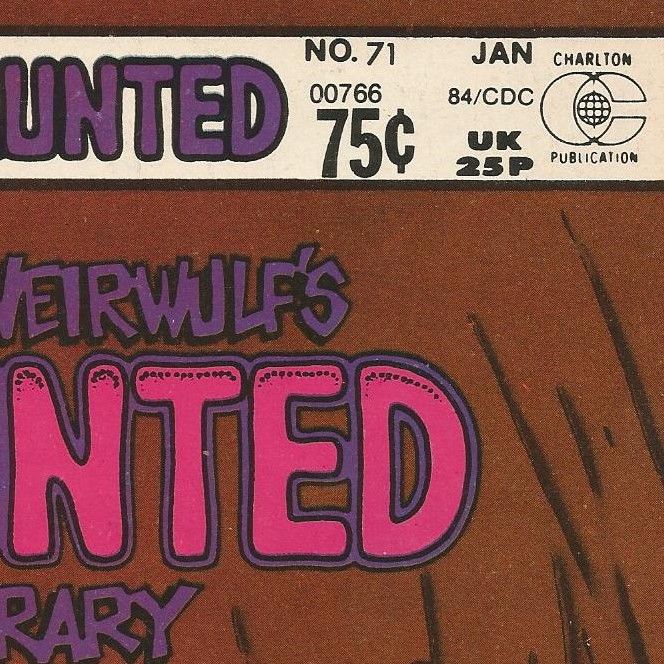 My research shows that Charlton Canadian Price Variants exist for the cover months of September 1983 through to July 1984 inclusive. Others have attempted to document what copies exist down the years but I believe I am the first to gain agreement from ‘the usual suspects’ on a firm set of dates (previously, many researchers have suggested the books date back as far as February 1983 but no such books have ever materialised).

Charlton published twelve titles between my revised CPV cover date range (September 1983 to July 1984 inclusive) and each has at least one CPV confirmed. The 12 titles are:

From August/September 1984 (all titles are bi-monthly and staggered), 8 of the still running 11 title's issues have dual US/Canadian prices indicating the end of the CPV experiment (the other 3 become dual from October). July 1984 cover dates are therefore confirmed to be the final CPVs.

Every example confirmed so far is priced at 75c (versus the US 60c priced copies) - I have found no other prices and no annuals, oversize issues or 'specials'.

If I am right about the dates, there will be a maximum possible 64 CPVs across the 12 titles and the most any one title will have is 6 CPV issues. However, my research indicates that no one title will have more than 5 CPVs as, for the four titles that could have six issues, all of their missing September 1983 cover dated issues were all coincidentally on sale prior to the 9th of June 1983 according to Mike's Comic Newsstand. Fightin' Marines #170, Ghost Manor #70, Gunfighters #80 and Haunted #69 are therefore not expected to exist as they were all 'on sale' prior to the 9th of June 1983, the likely starting point for the CPV experiment.

The maximum number of CPV issues is therefore likely to settle on 60, five for each title, which makes numerical sense at least. Please see the discussion thread for more on this (link above).

At the time of writing, 57 of the likely theoretical maximum of 60 issues have been confirmed. I own 34 so far and hope to complete the set in the future.

The only difference I have found between a 75c CPV and its US 60 cent equivalent is the cover price. No other elements differ on these books and the indicias are the same in both editions. This is true of every copy I have found so far. A number of CPVs appear to have overprinted prices where the original 60c price can still be seen behind the updated 75c price. I’m not a printing expert, but this could indicate that the CPVs were printed at the end of the run.

Some of the confirmed books are fairly hard to find, so happy hunting if you decide to build a set yourself! Only time will tell if the remaining books exist but collectors have been looking for some time so....

By Stephen Cranch based on v1.8 of the ‘Charlton Comics – Canadian Price Variant Summary’

Here are some examples from 10 of the 12 titles: 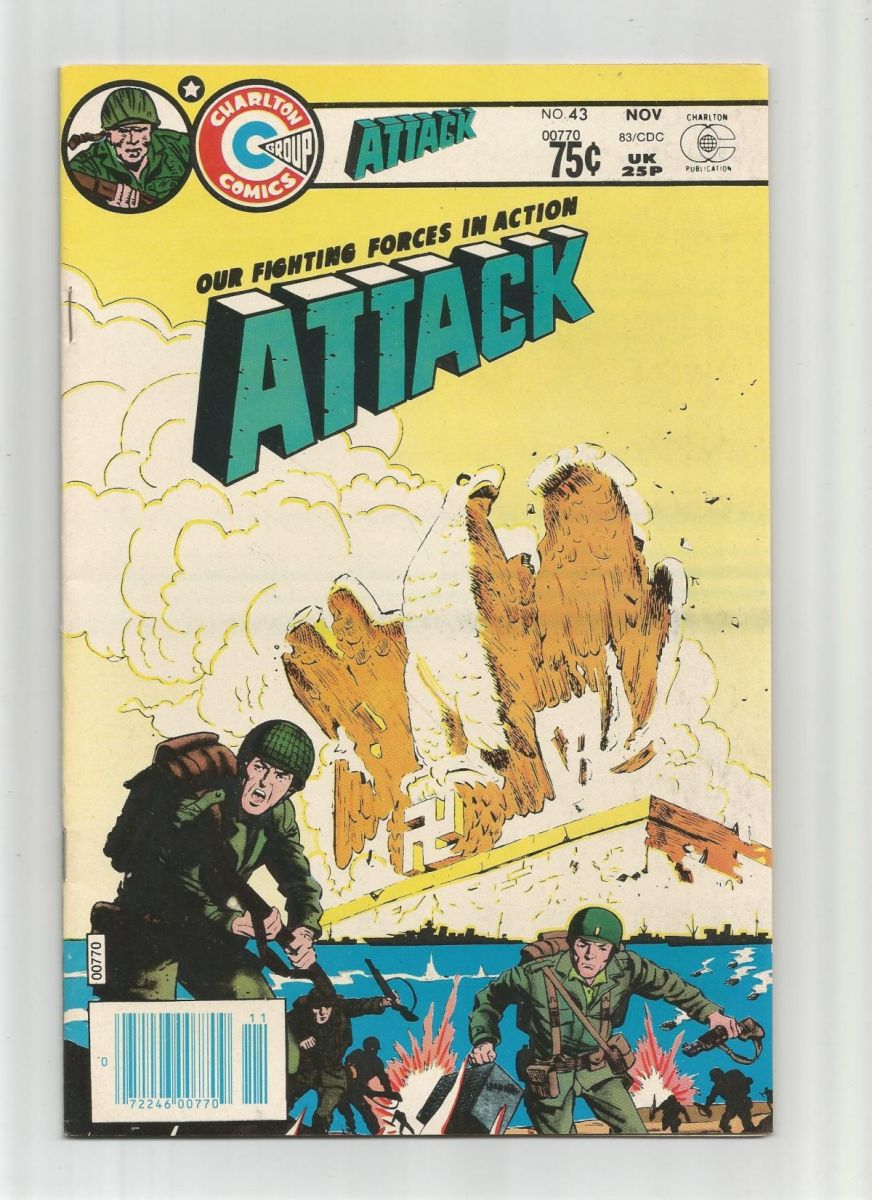 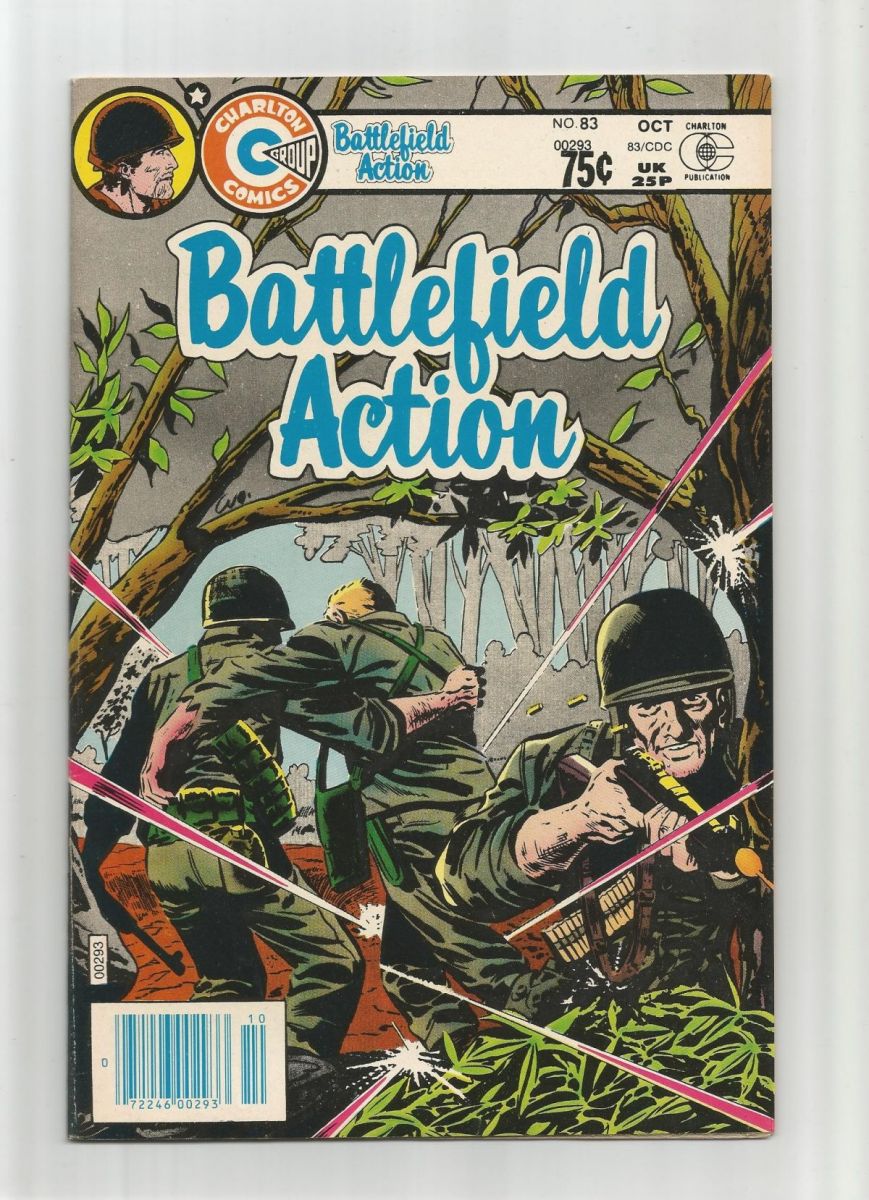 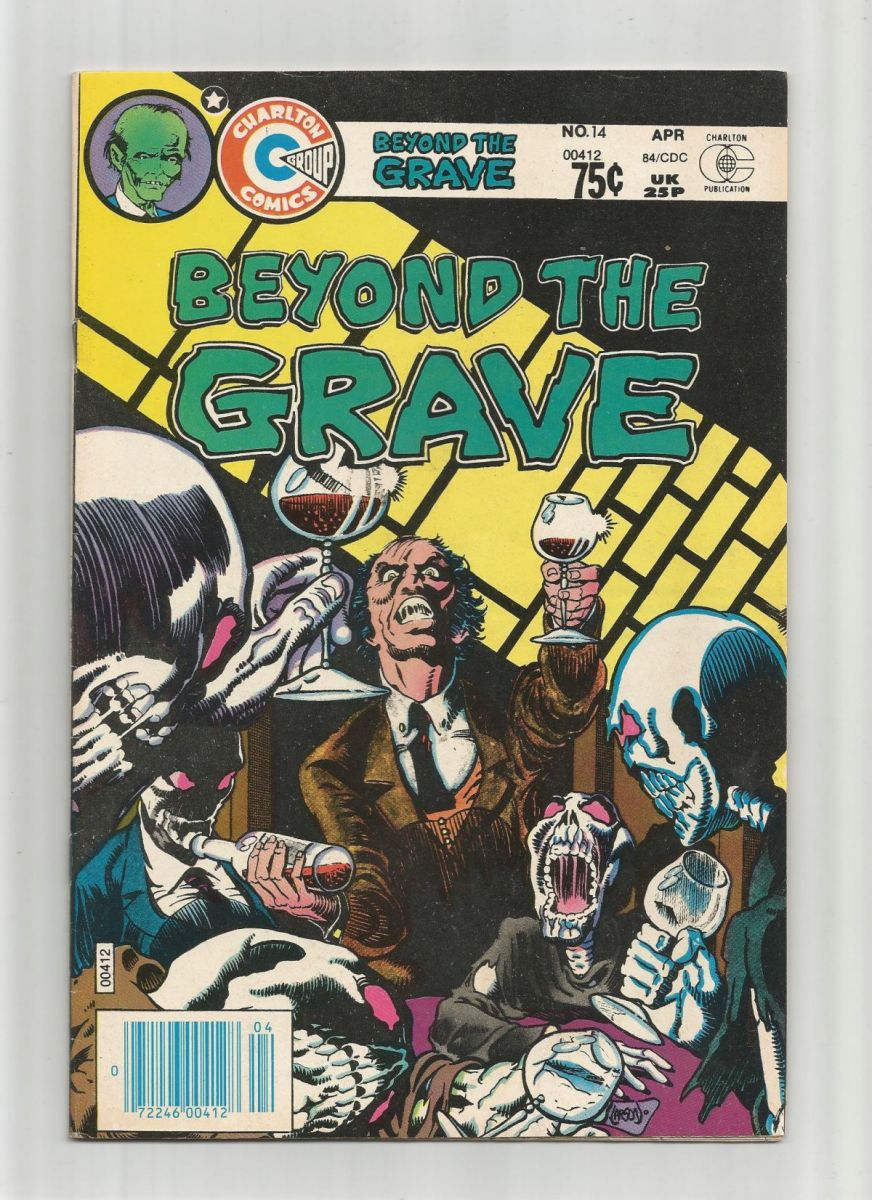 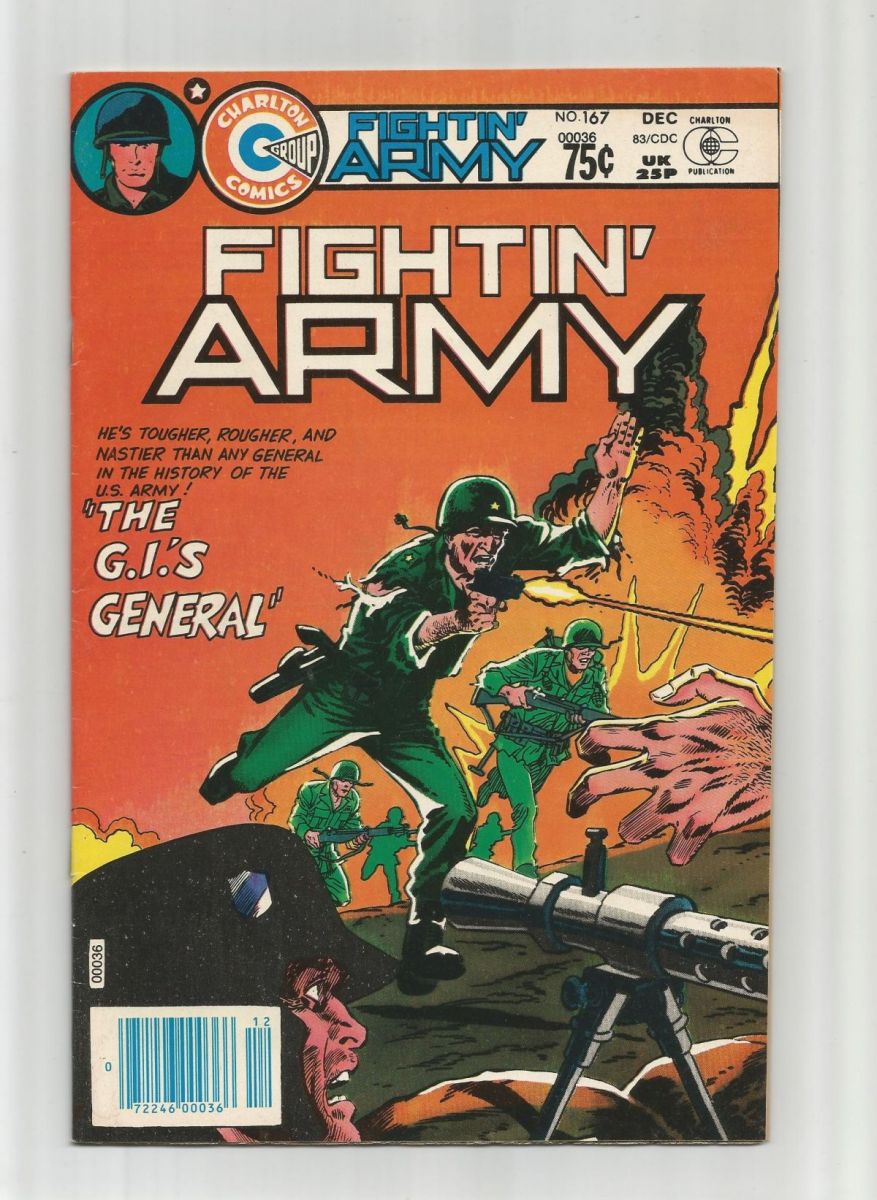 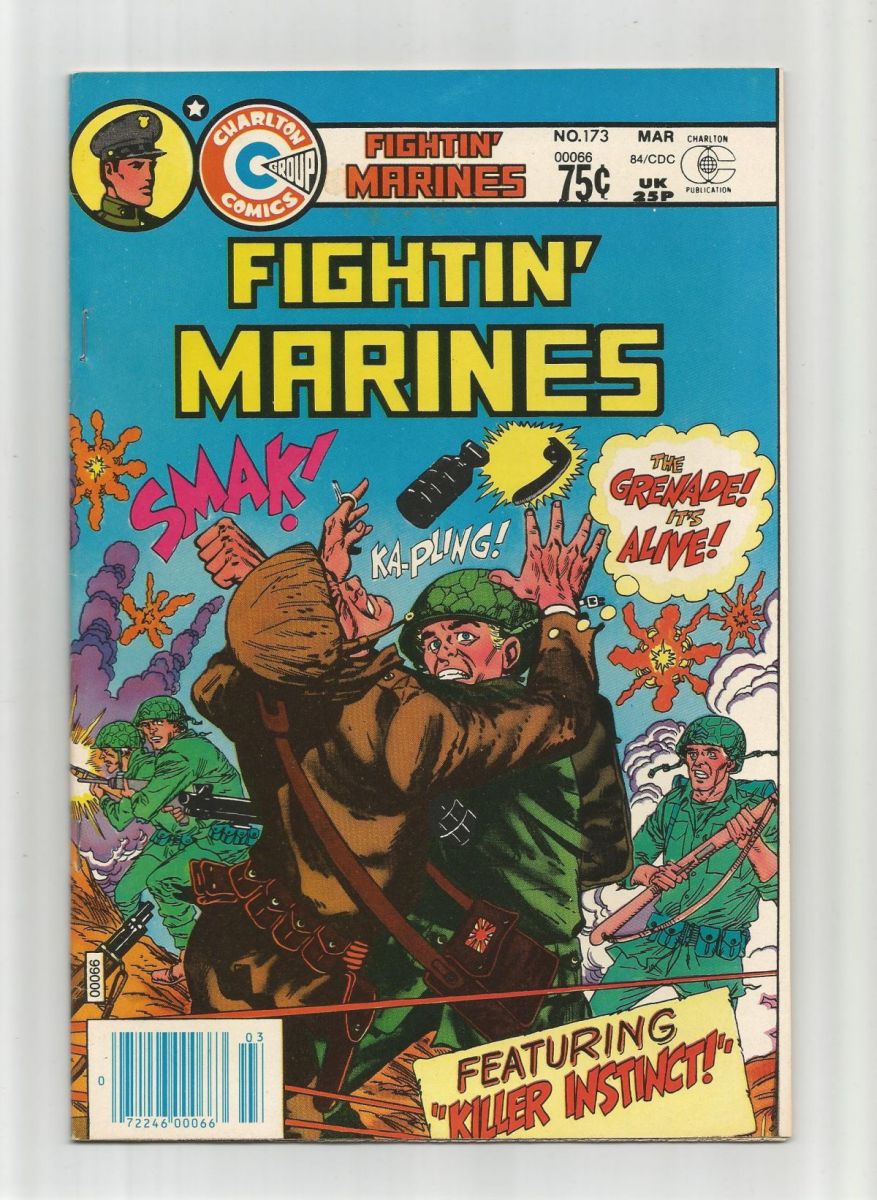 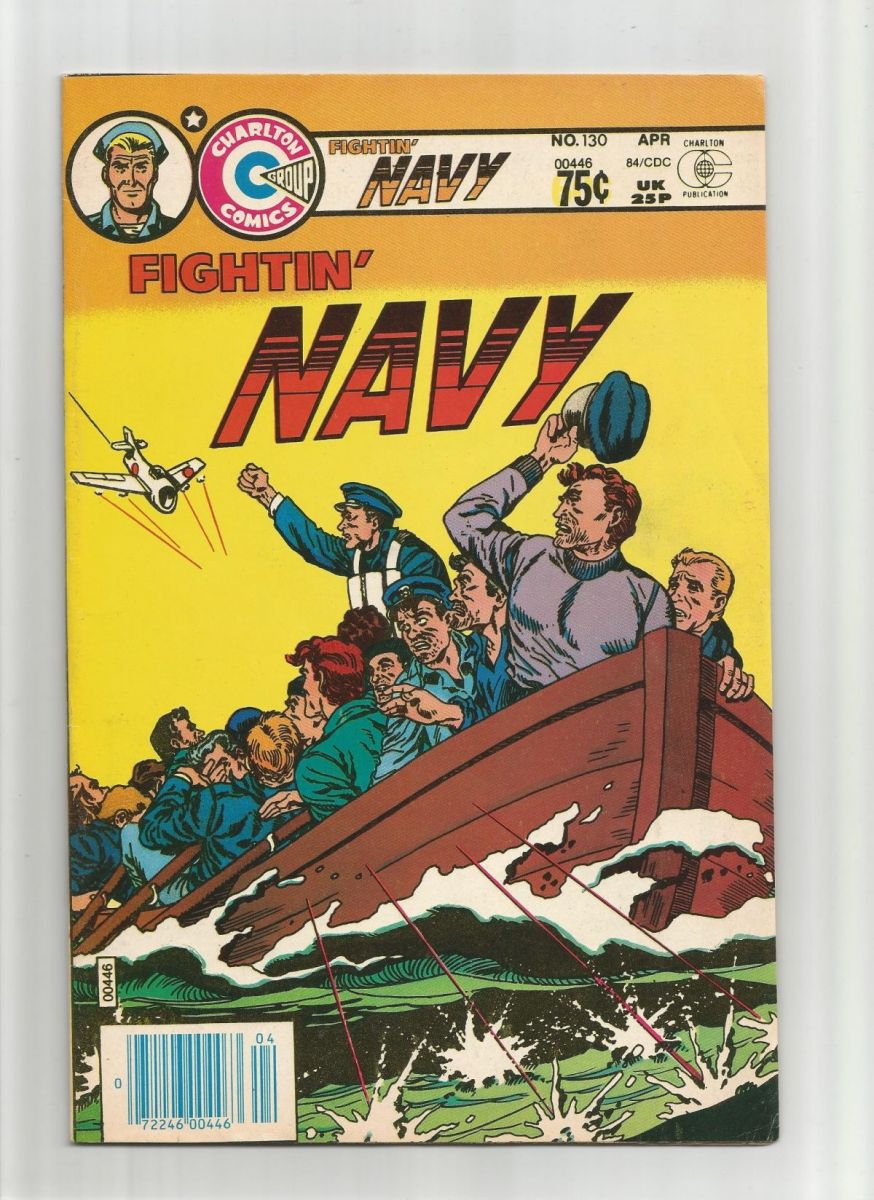 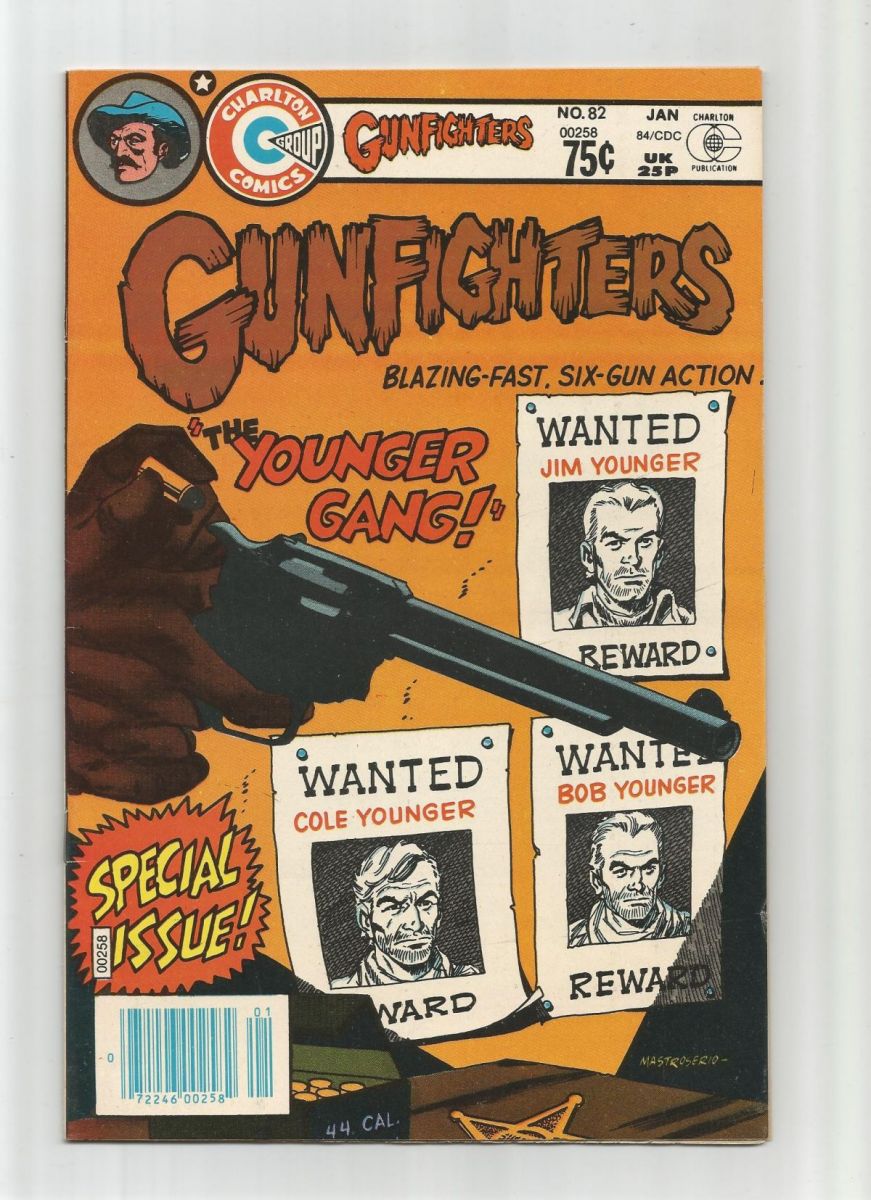 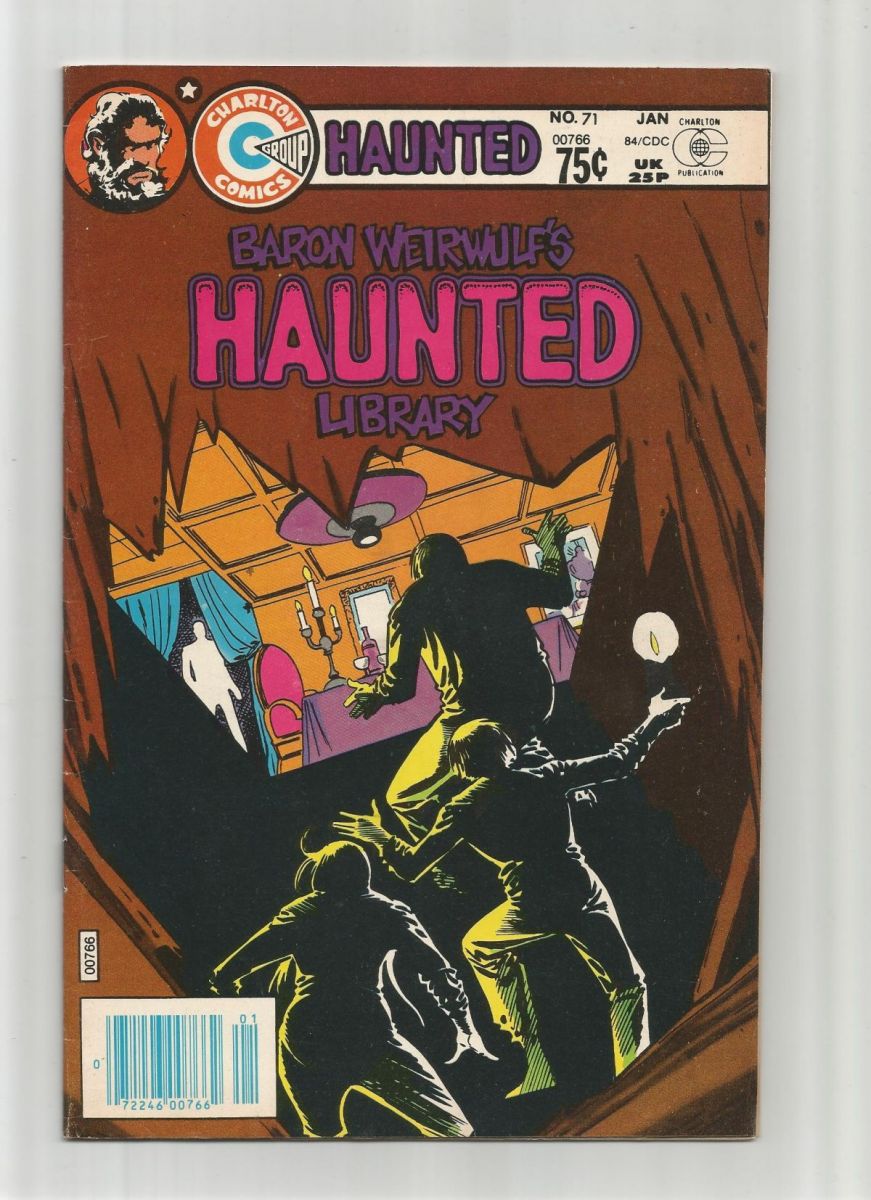 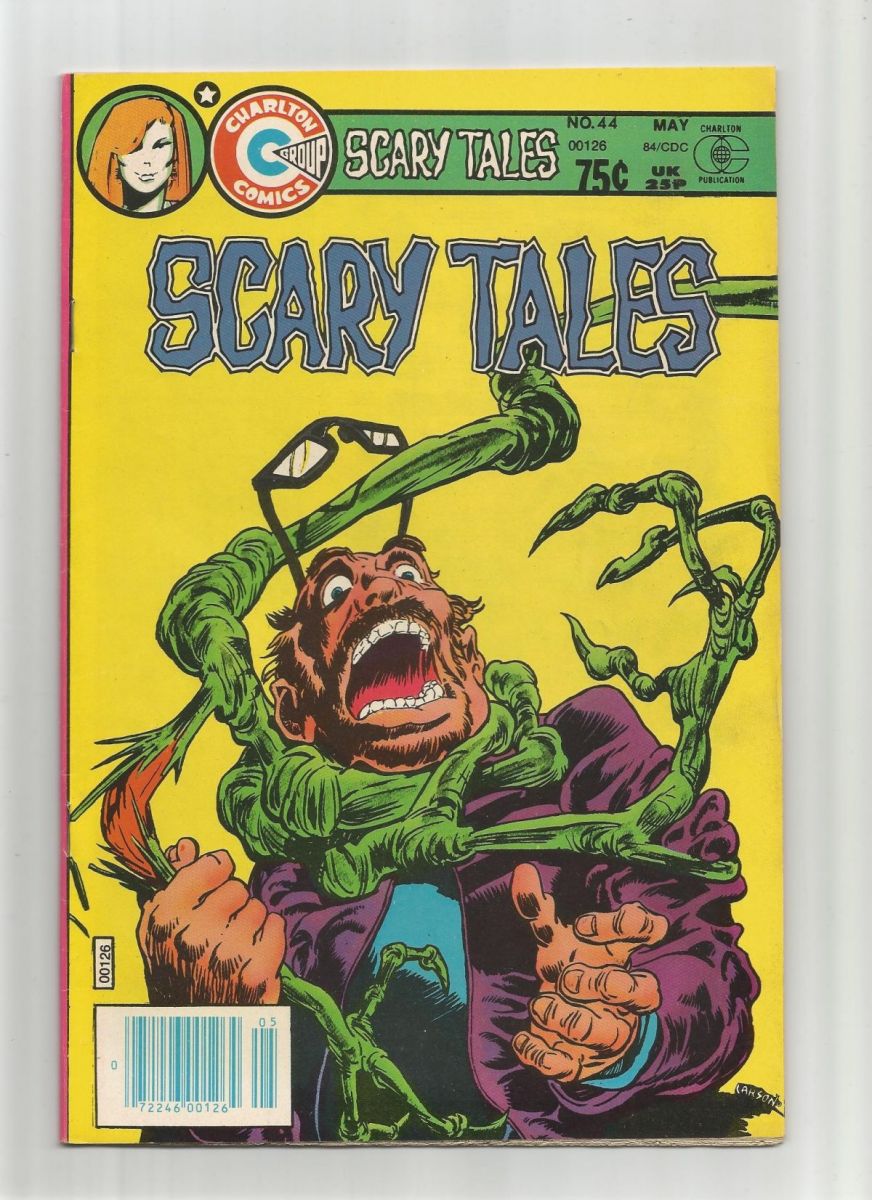 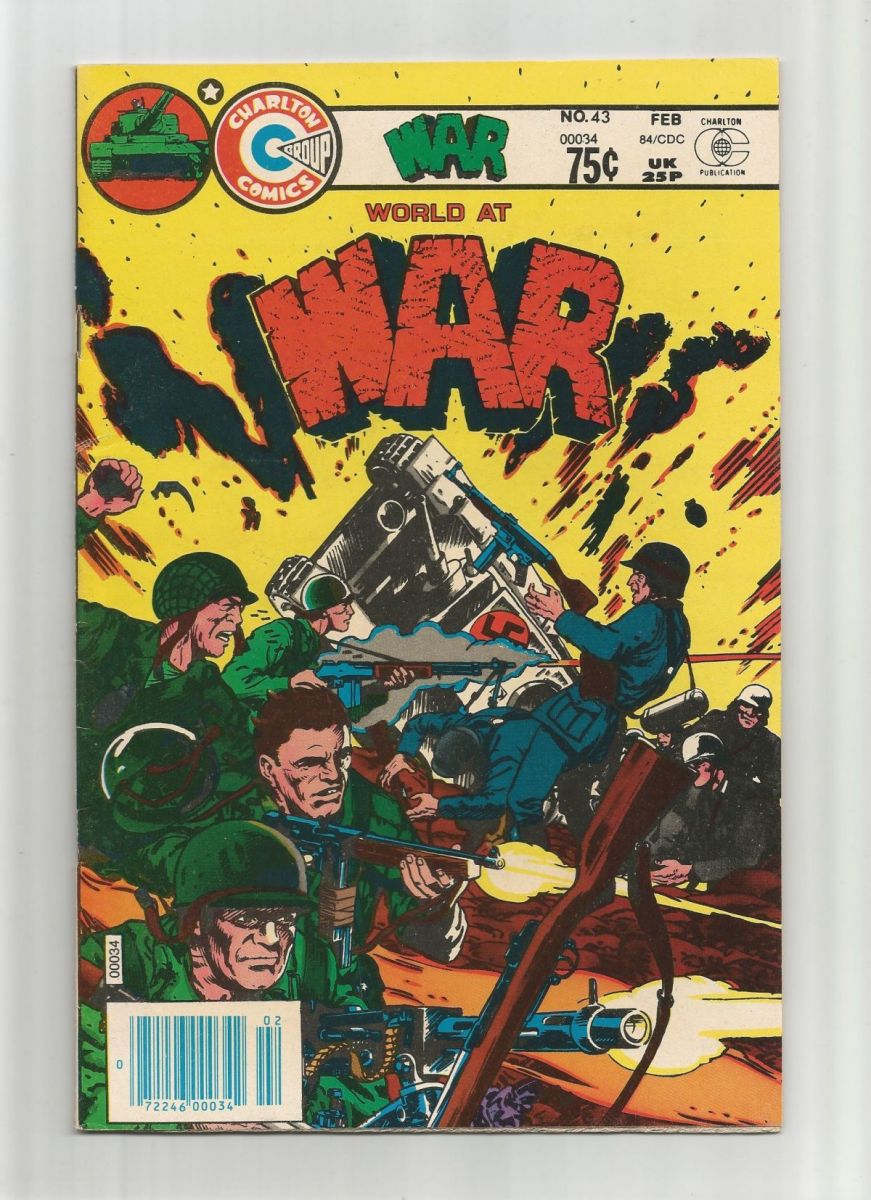