Well, my Kickstarter campaign for The Crimebusters #2 has entered what they call "the dead zone," which is the time between the first week of the launch and the last three days of the campaign. You tend to get most of your backers either at the beginning or the end, and very little in between. It can be a real drag to be working hard on the comic, and working hard plugging it, and not see any immediate response. But it's just part of the deal!

In the meantime, I'm still hard at work. We hit the first stretch goal, meaning two free prints for all physical backers, and I have revealed the second stretch goal - a set of trading cards based on the Lev Gleason trading card sets from 1951. Hey, if we can't do geeky stuff like this, why do it at all, right? 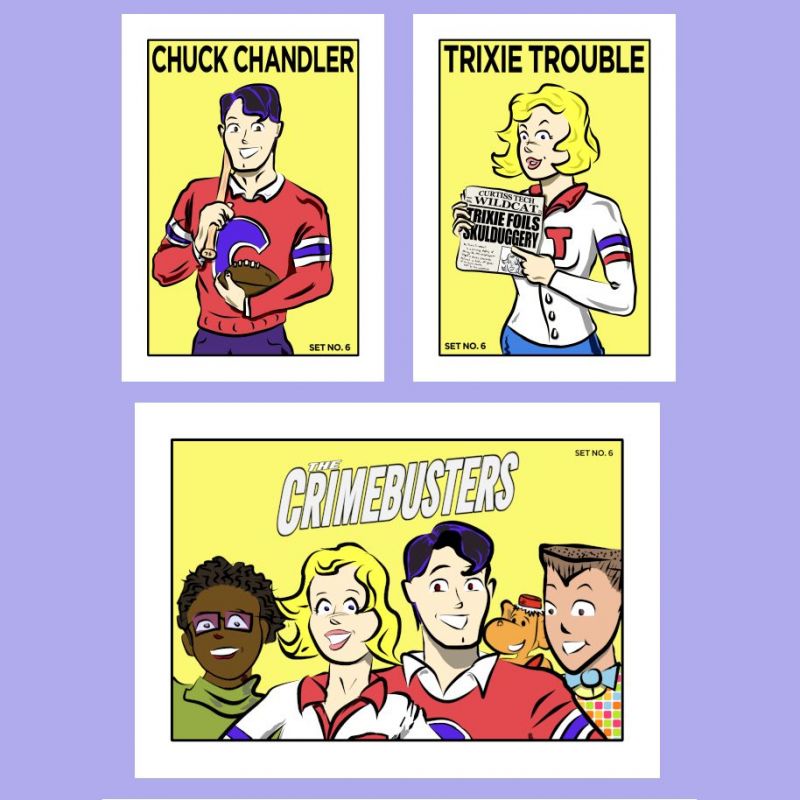 For comparison, here's one of the original cards from 1951: 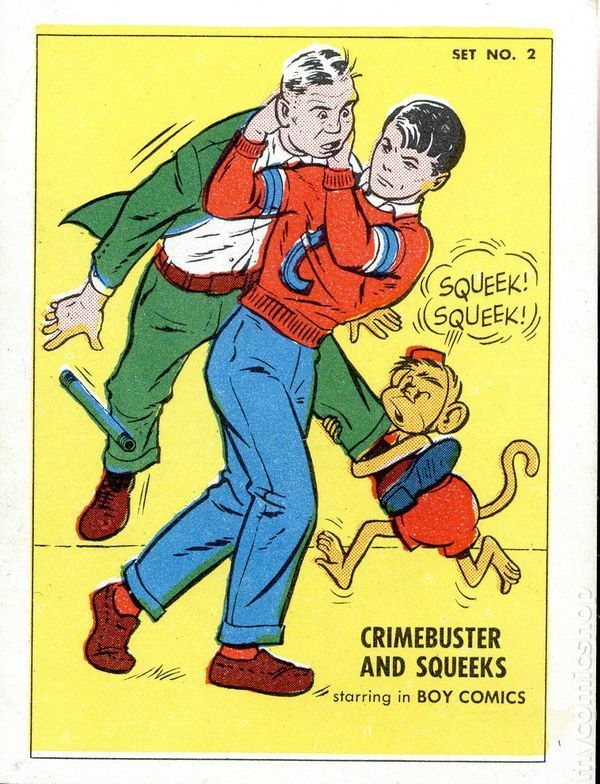 I've also just posted an interview with Heather Farrington, the artist who drew the Trixie's Mysteries variant cover for issue #2. I love the cover she did! If you want to learn more, check it out. 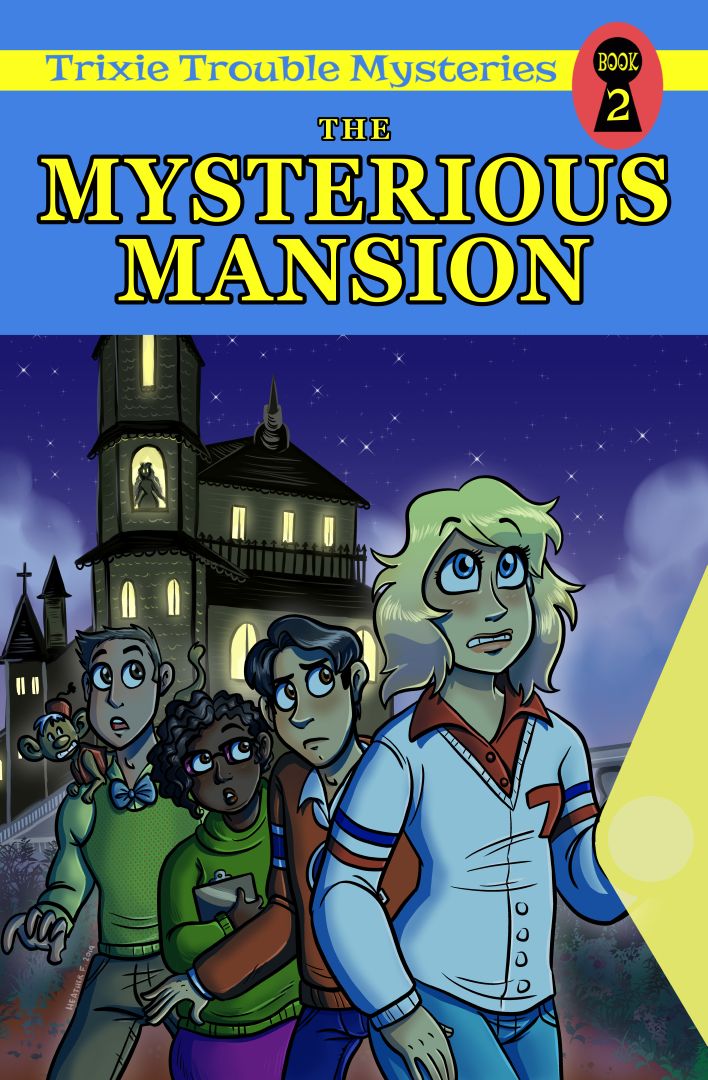