Ever since moving to where I now live, I have regularly checked local avenues, scoured pawn shops and tried to find places that sell comics. It seemed nothing every came up. The one shop that has records and comics only had 80s and 90s stuff and anything from the 70s was automatically priced at $7 or more, regardless of condition. I have gone through the place literally issue by issue and they rarely add anything and there are books that have been there for decades (they mostly make their money on records, DVDs, CDs and clothing/used books).

Finally, about a week before my son was born, an ad popped up. A guy was selling an X-Men collection, a solid run from #97 to around 300, with a few missing. Plus, some McFarlane Spidey books. I went immediately. The books were owned by a younger guy. He was moving back home from university and wanted to sell some stuff to put towards a Hulk 181 (this was the early spring of 2018). I was pumped when I saw what he had. All the good keys were there, 100, 101, 130, the Dark Phoenix Saga, 266 and more. All in great shape, like nothing worse than FN and many VF condition. The price was right but I had a goal so I negotiated a bit and got everything for $575. My goal was to sell most of it (in hindsight I could have really had a nice X-Men run between this collection and the teacher collection but alas, as I mentioned I just don't get super excited about X-Men). I wanted to keep a couple fun issues and ultimately, keep 101 since it was a book I doubted I would ever purchase but I like the cover and thought it would be great to own. In addition, I also got to upgrade a couple ASM issues and there were a few I did not have so that was great! After selling what I did not want, I came away in the green by about a couple hundred bucks profit plus the following books kept for myself. This has also been the most money I have ever shelled out at once for a single book or collection. 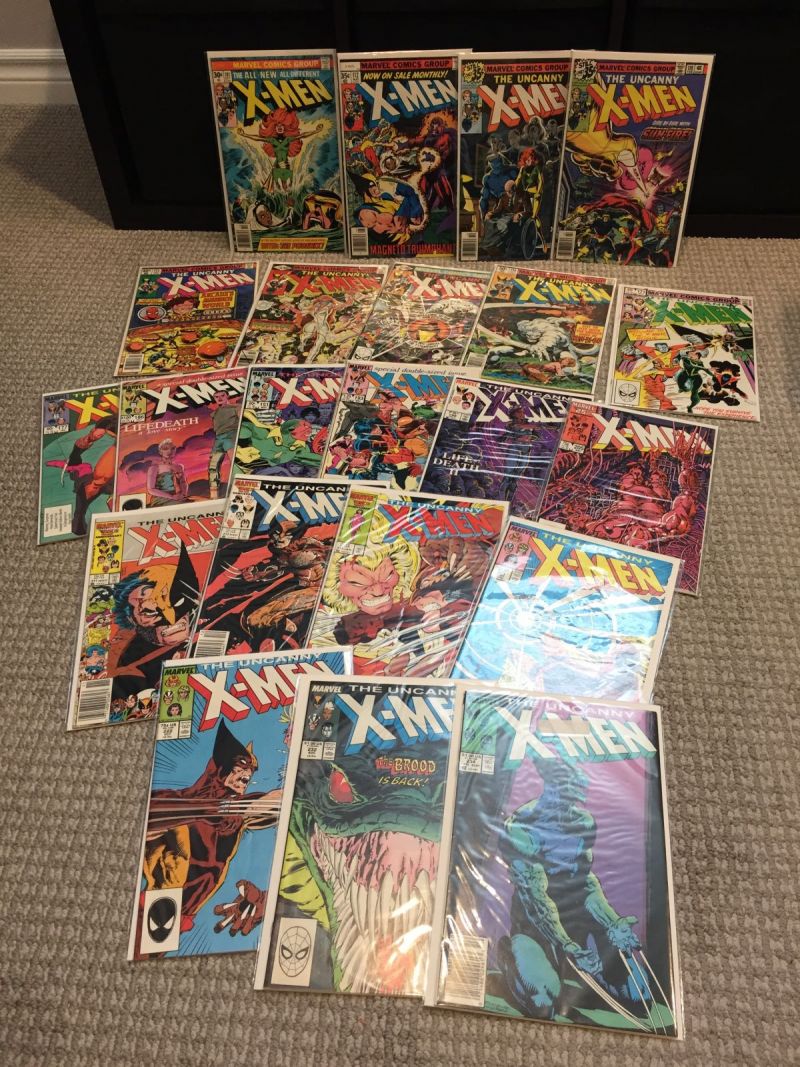 There are 20 more or so after these issues but these were the earlier ones I kept. Prior to this the only X-Men I owned were issues 57 (Neal Adams cover I love), 141 and 142, along with a run of Morrison's new X-Men.

EDIT: I totally forgot that this gem was also part of this collection and was obviously kept! 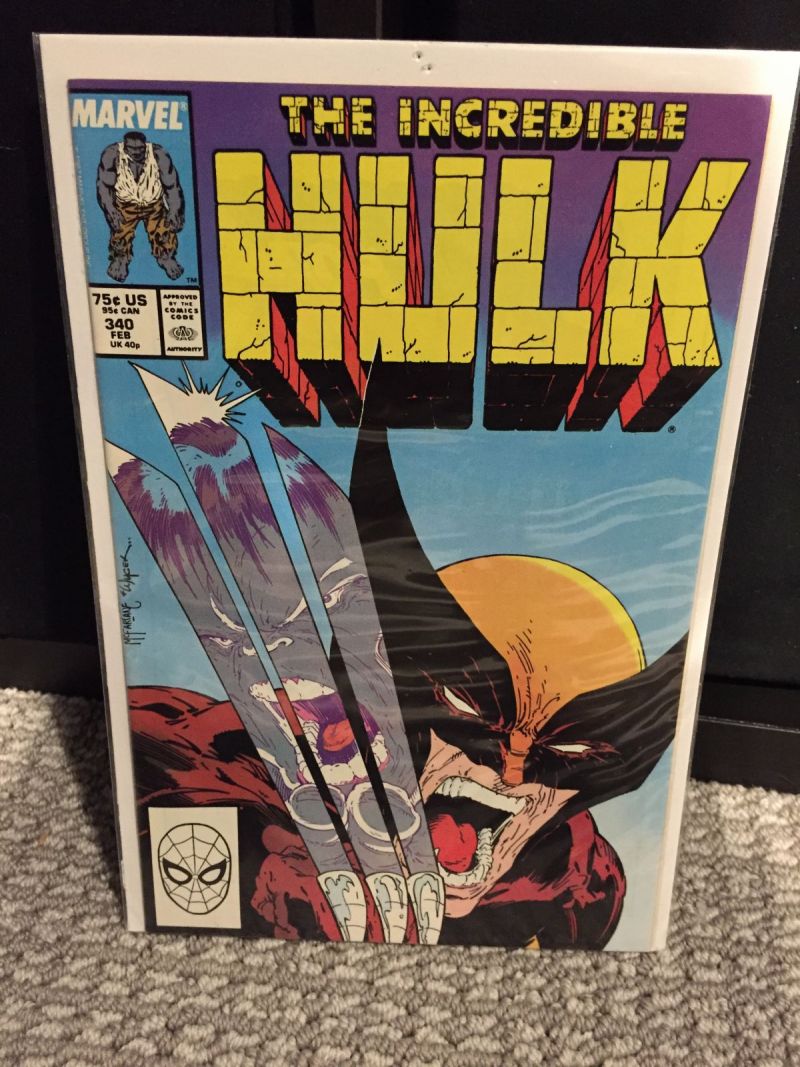