So COVID happened, the border closed and I was sad. No longer could I cross the border to pick up parcels (heck I have 2-3 there waiting for when it opens up). So how was I gonna get me some comics? I hate paying $15-30 for shipping for a small amount of books or even 1 book! I had to buy comics so I took to avenues I had never used really before. And I really regret that it took me this long to do so.

First, Facebook groups here in Canada. Found a few things, minor things really. For the most part, people seem to price high. But at least I could view people selling stuff. Then, I started working Kijiji and Facebook harder and found stuff. The best find was a pile of romance comics. They were cheap and I looked at the pics and figured even if they were rough (which most were), I could probably double my money. Plus, even add a couple romance to the PC. I posted the pics the guy had used once I bought, in case someone else saw something worthwhile. I go over stuff once in hand but was excited to share some buys and posted before I had them in hand. Welll, a fellow boardie let me know that the Girl's Romances 105 in my lot was worth something. I was excited. And I got lucky, as it was one of the nicer copies. 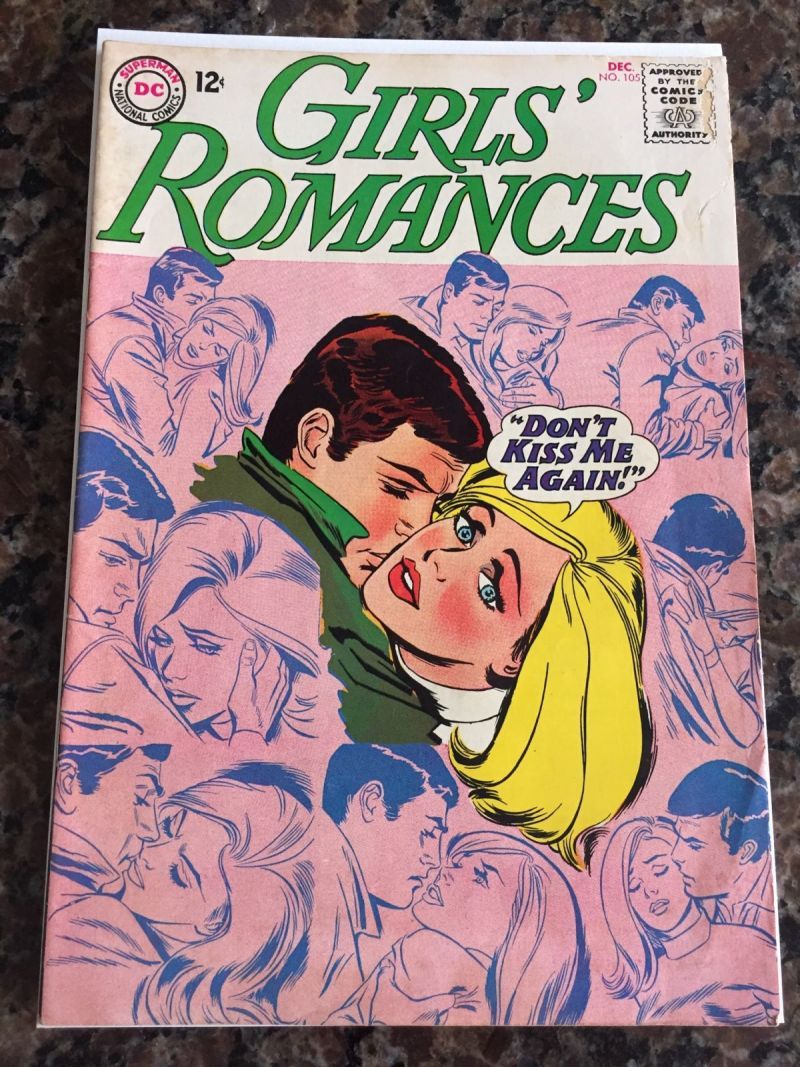 I sold it to another boardie just a week or so ago. I was super happy and I hope it arrives to him, along with the others I sent and I hope he loves it in a way that I just couldn't. This money made then went towards upgrading my copy of ASM #194 (I had a lower VG copy that I always felt stuck out because most of my issues from $150-400 are at worst Fine, with most VF). This was a quick flip that went well and a quick purchase (the ASM #194 was also bought off a boardie, along with a couple other missing ASM issues) and it will stick out because I knew somehow that something in the stack of romance comics was gonna be good.